Yesterday I went on a day trip to London with Beckie from uni to go round a few of the galleries in order to get a load of research and references for our final major project and whilst we were there I thought i’d take a few snaps of our day to share with you guys. 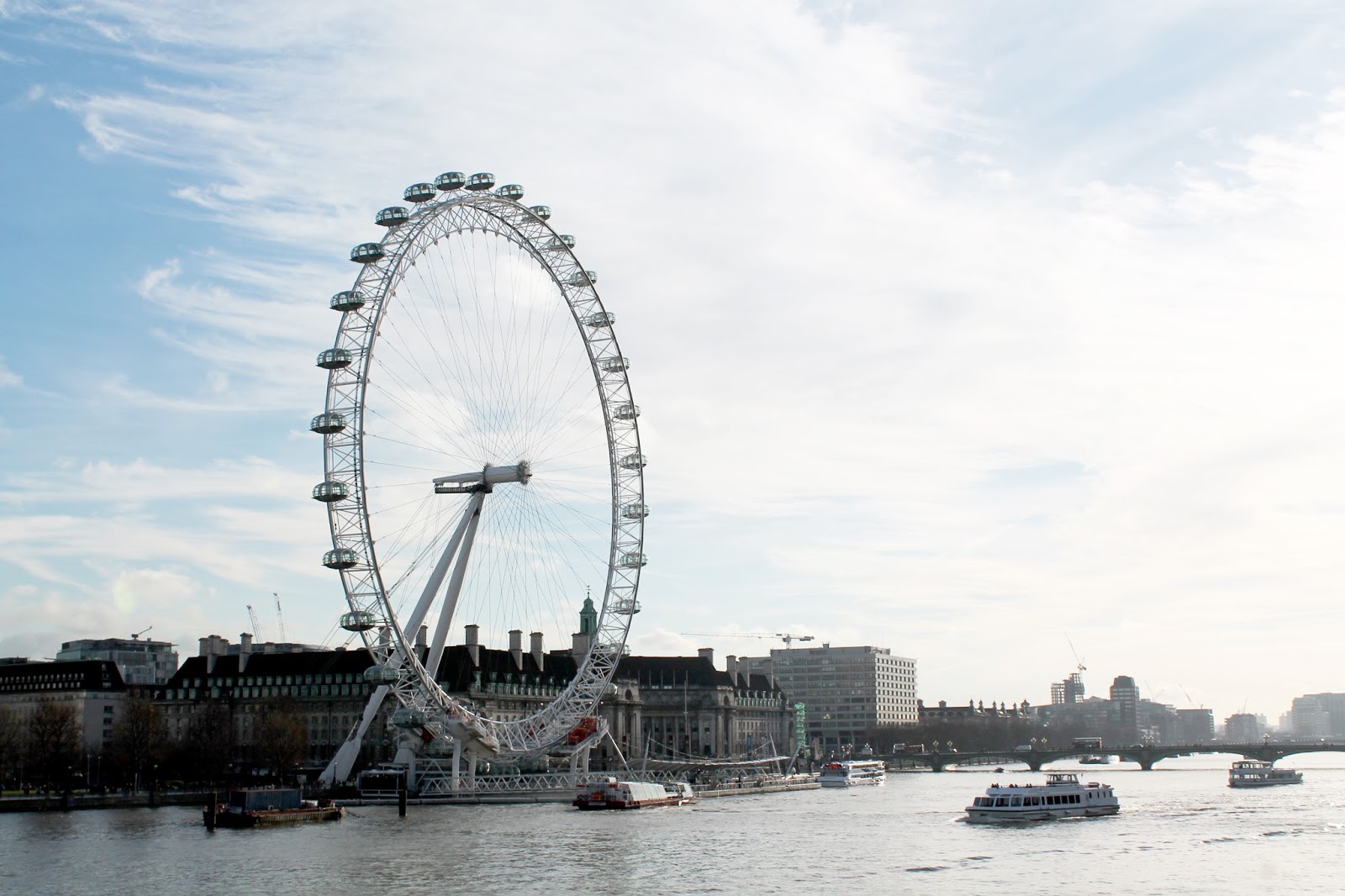 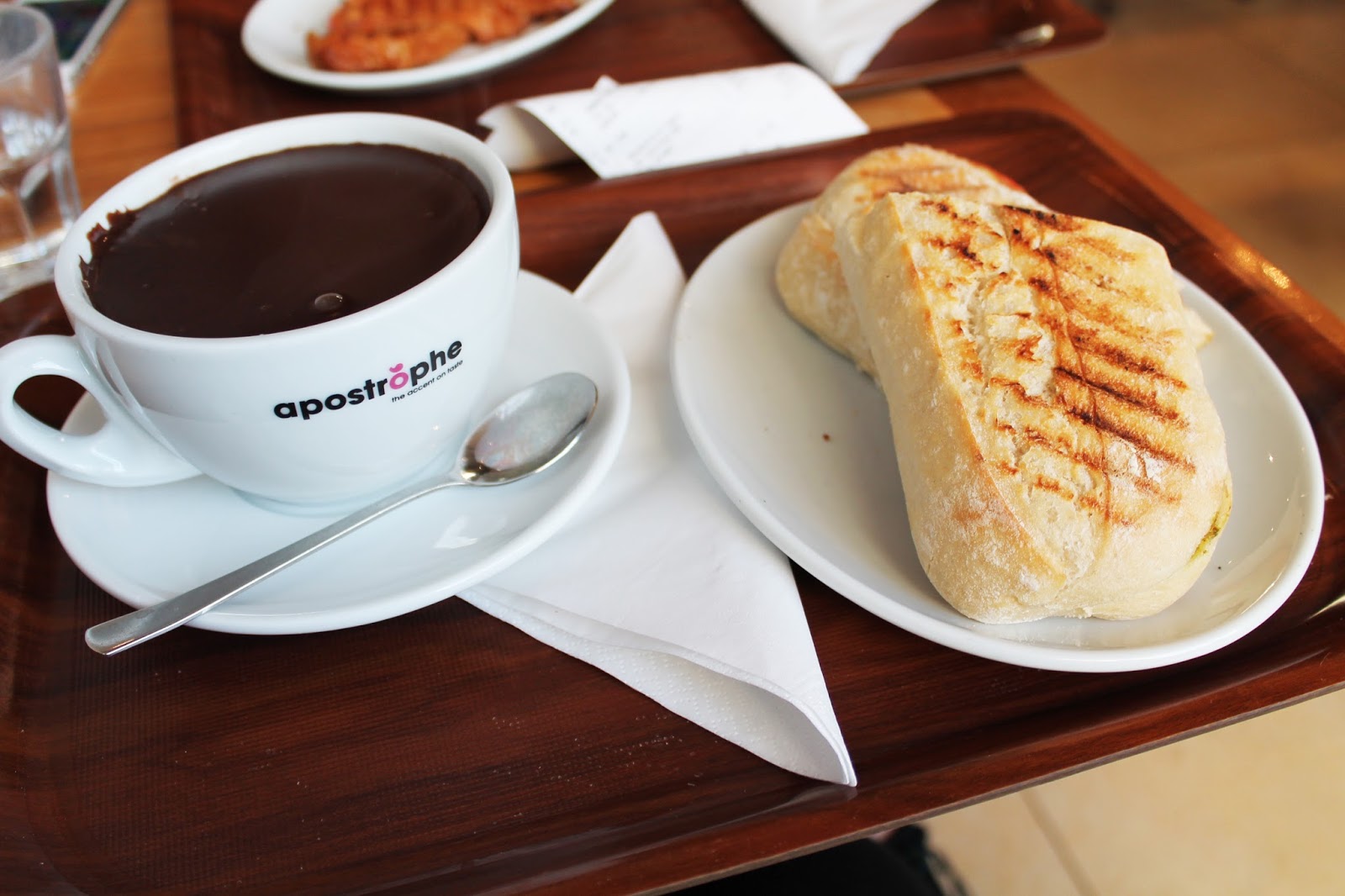 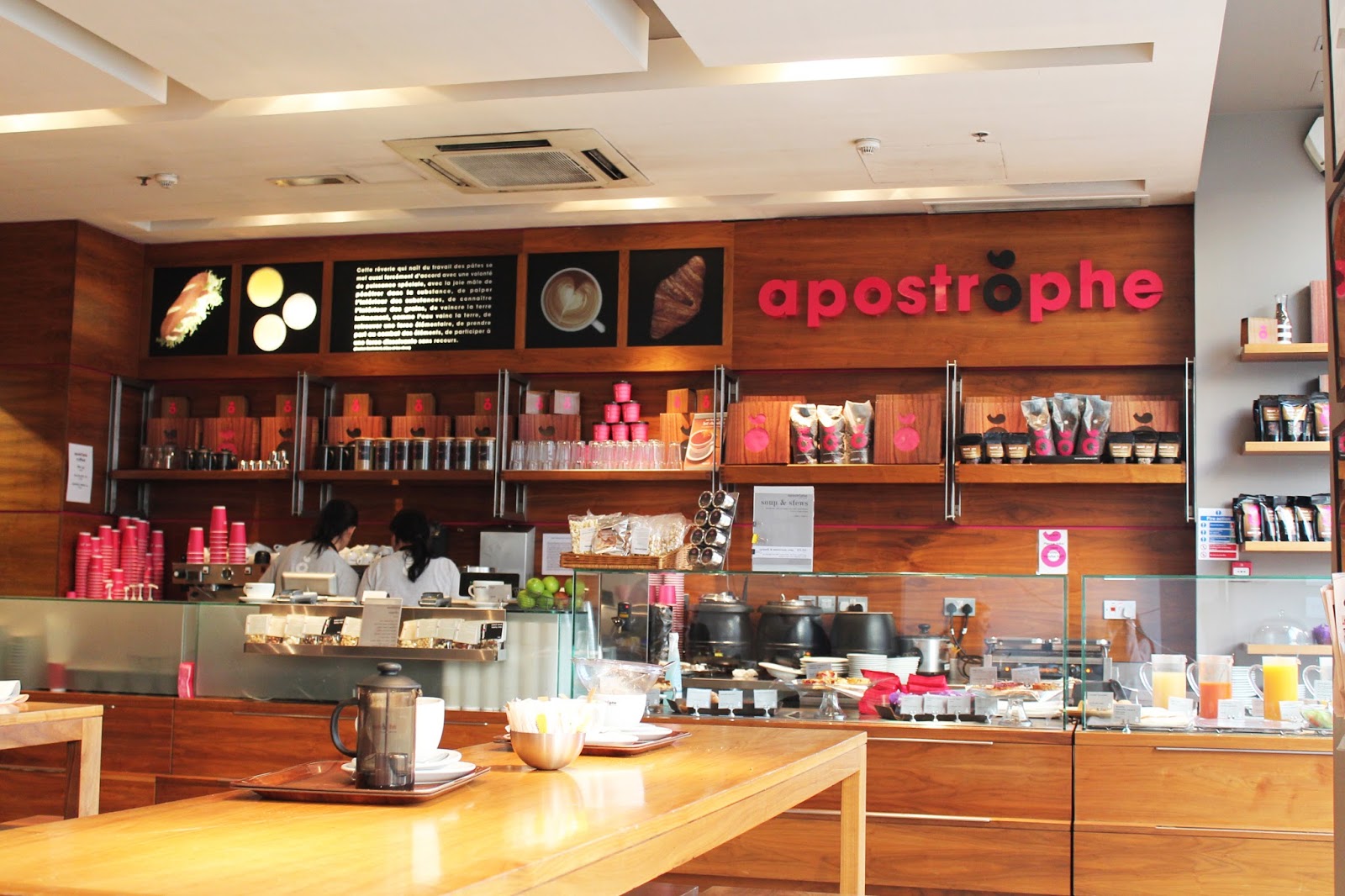 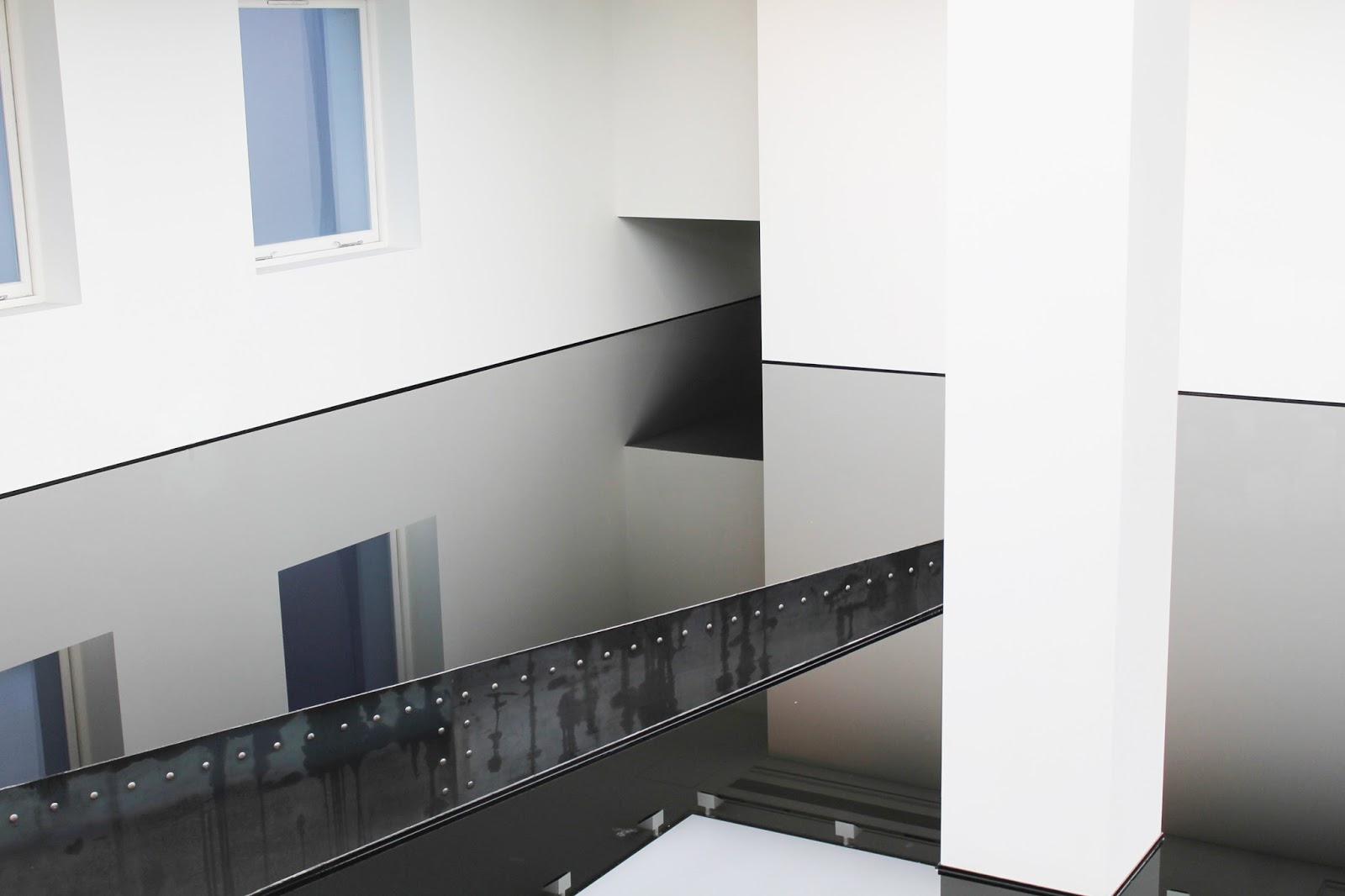 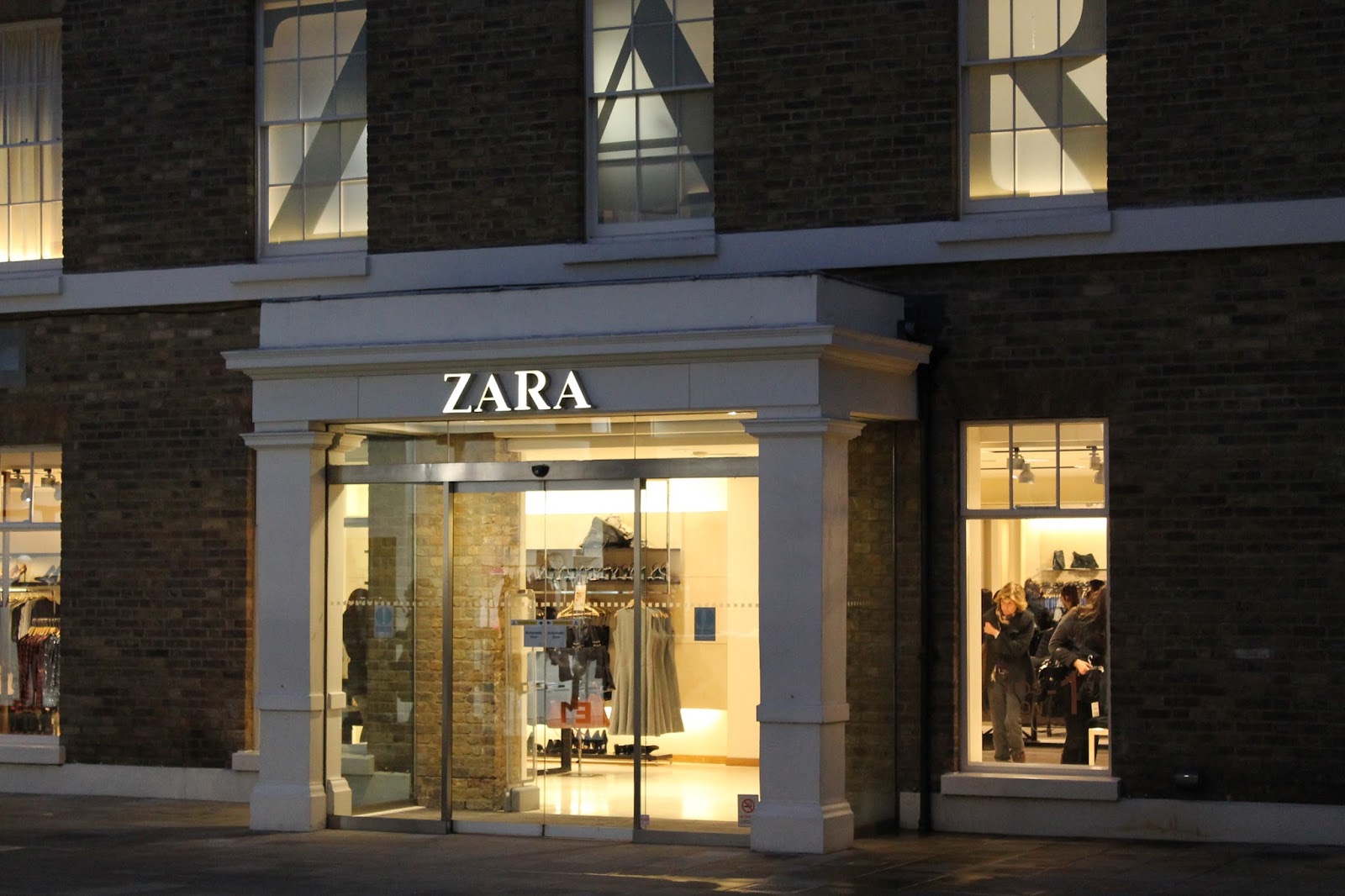 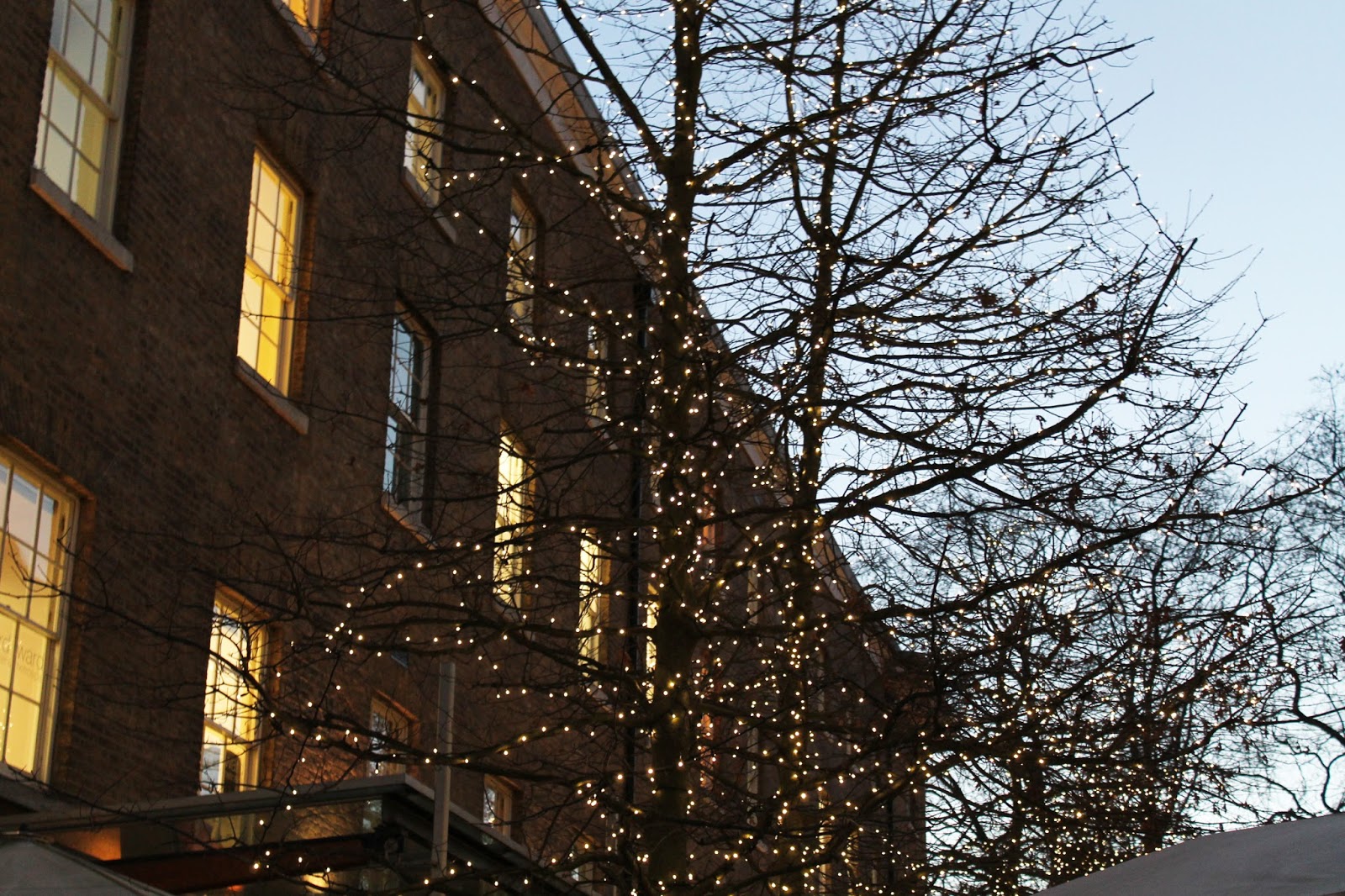 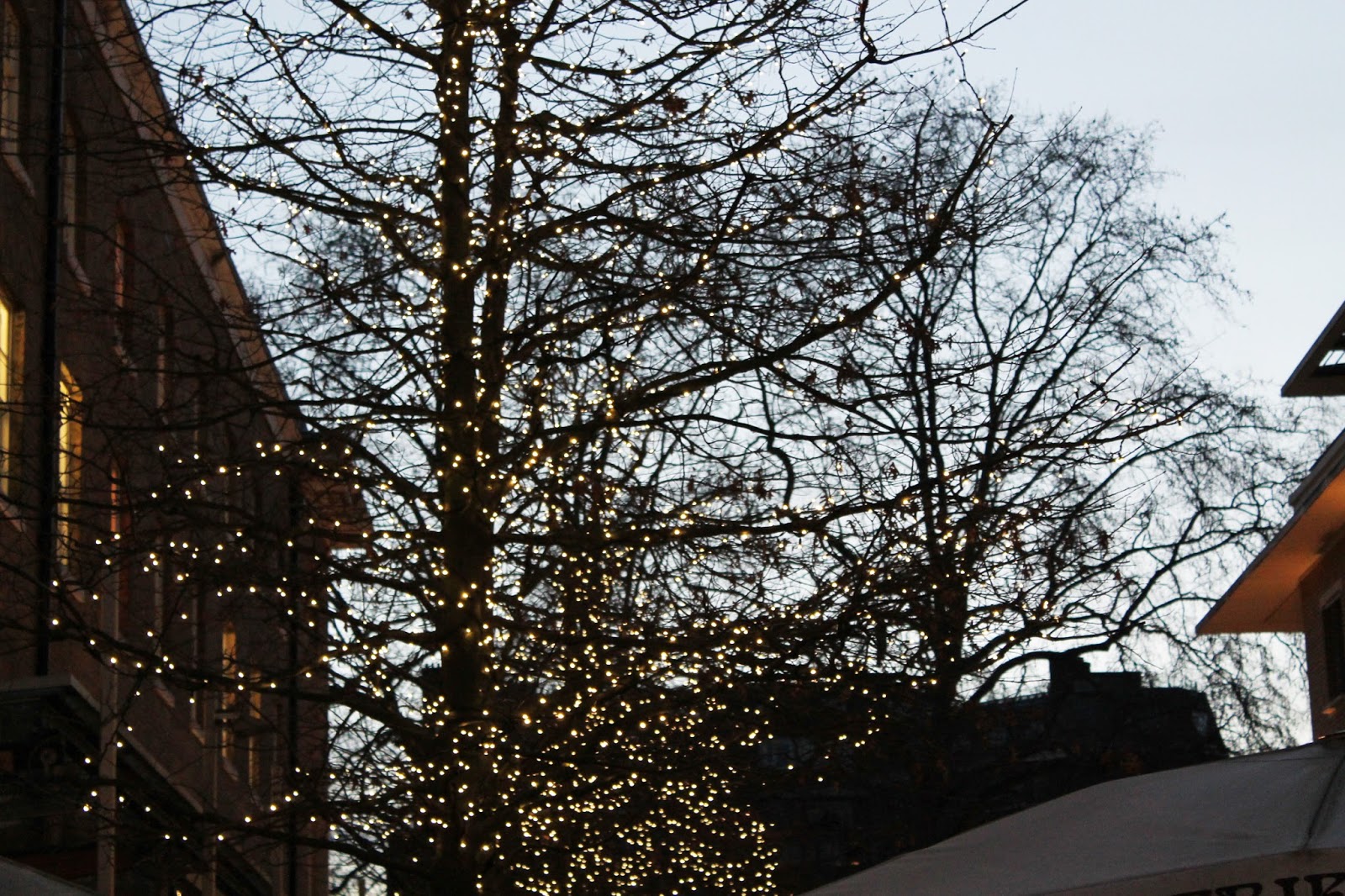 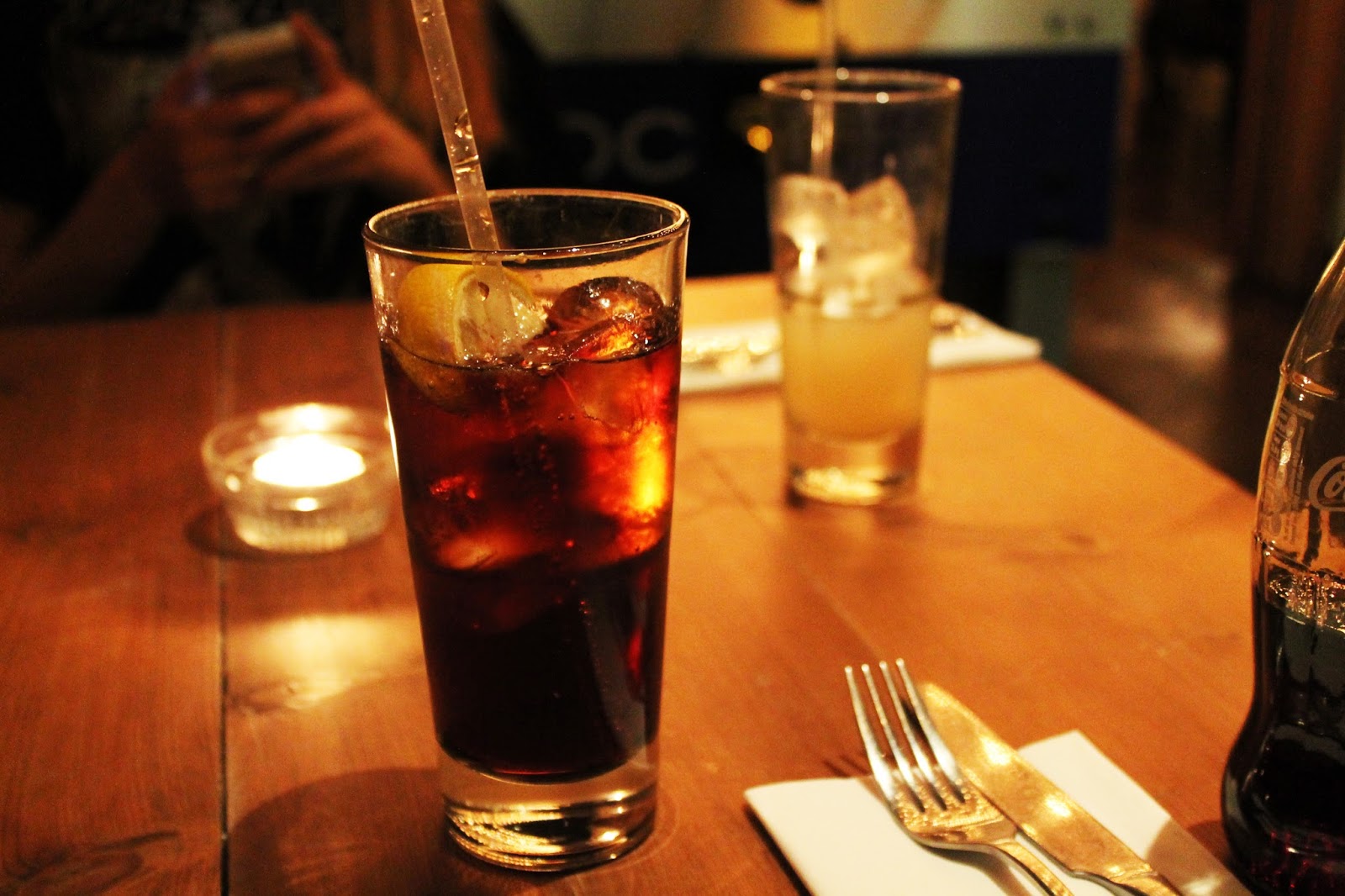 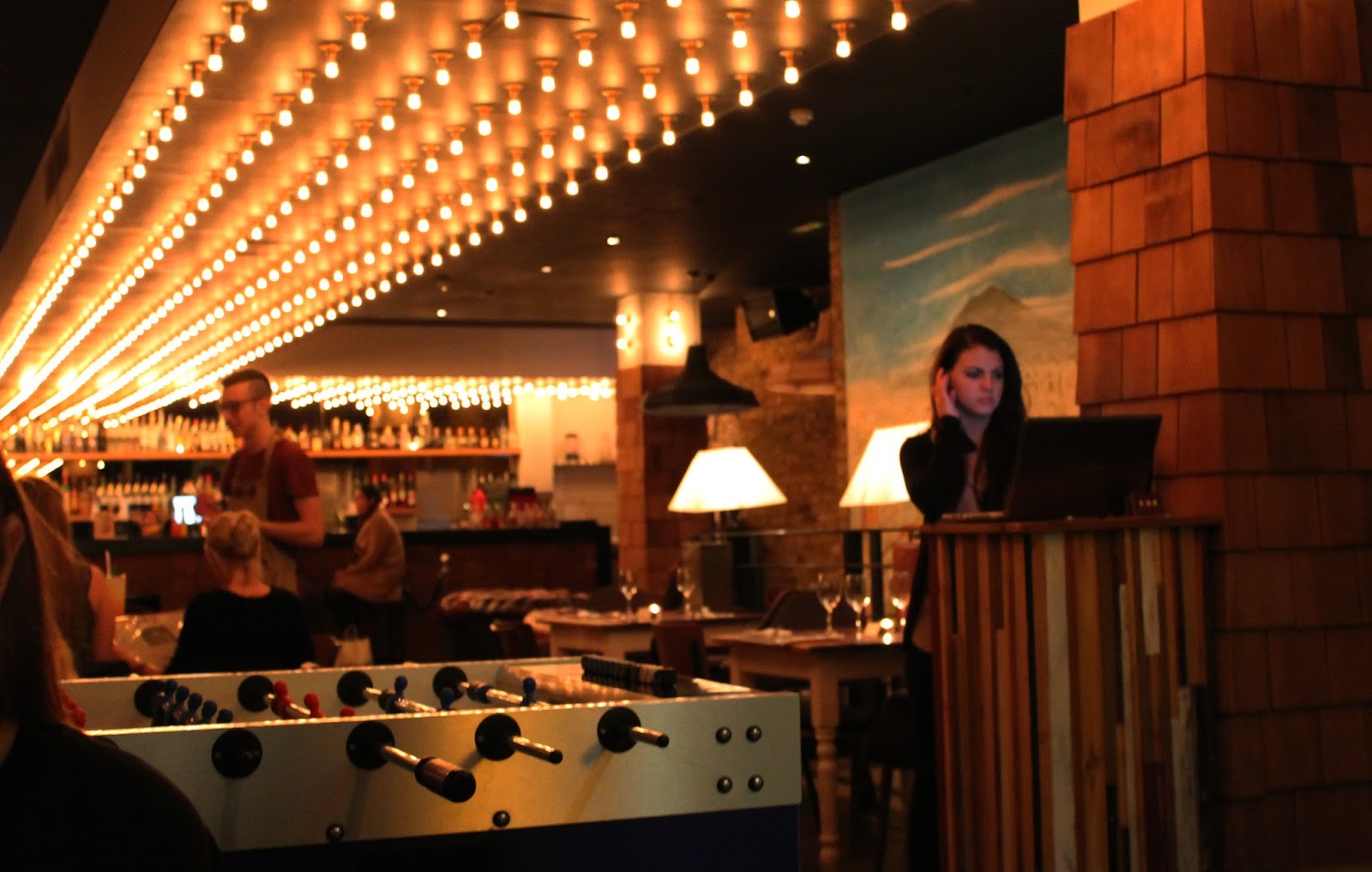 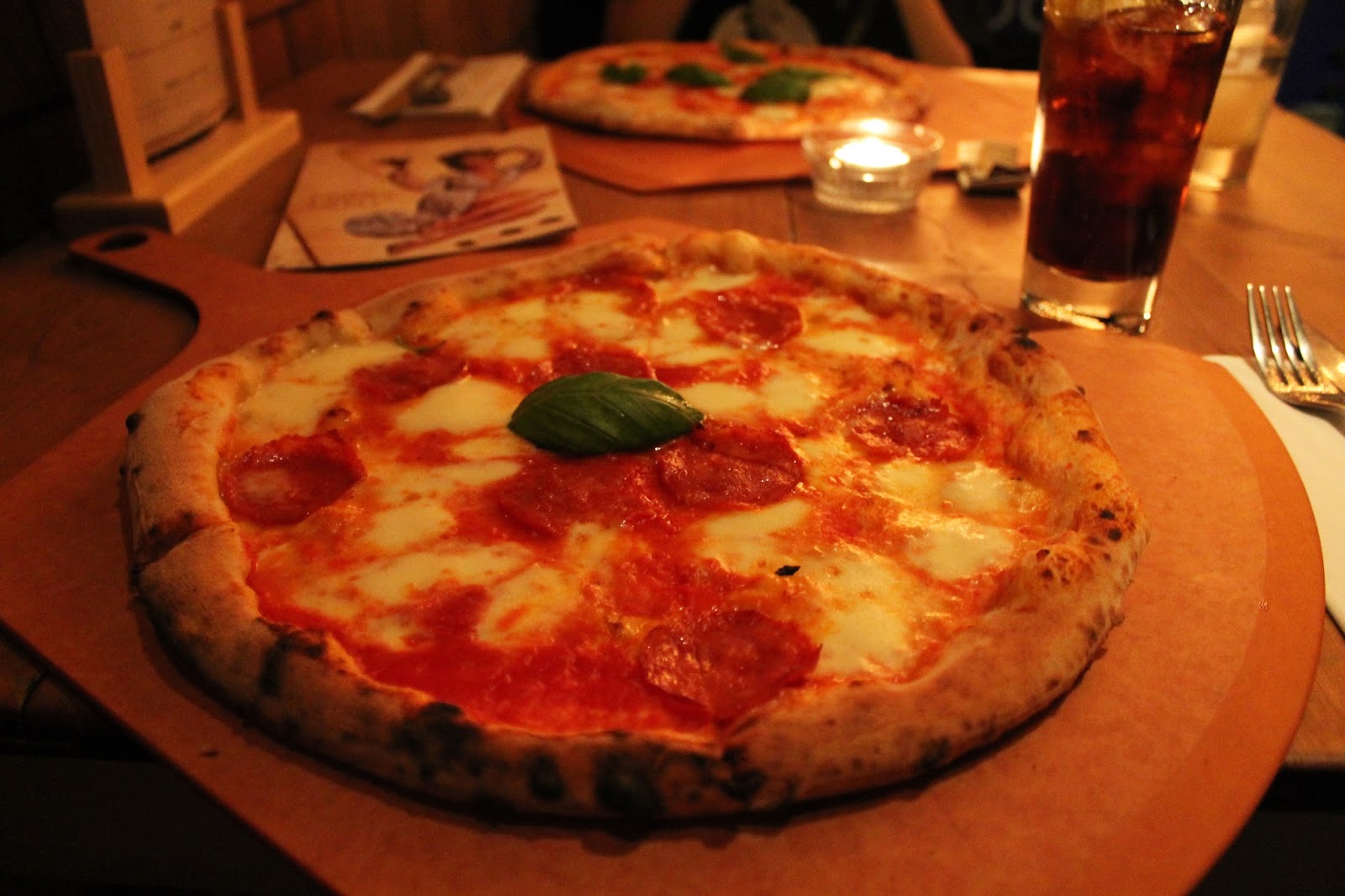 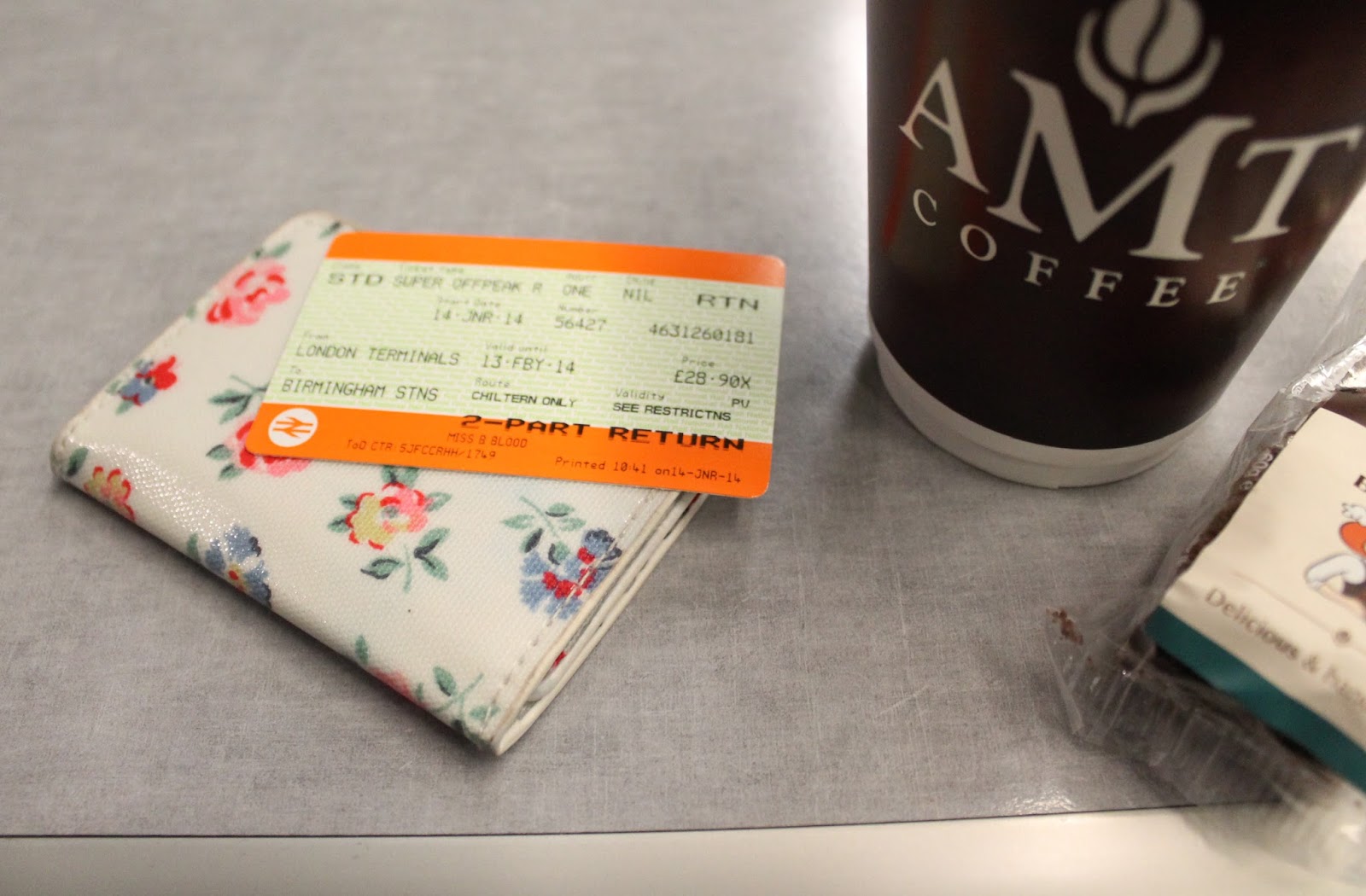 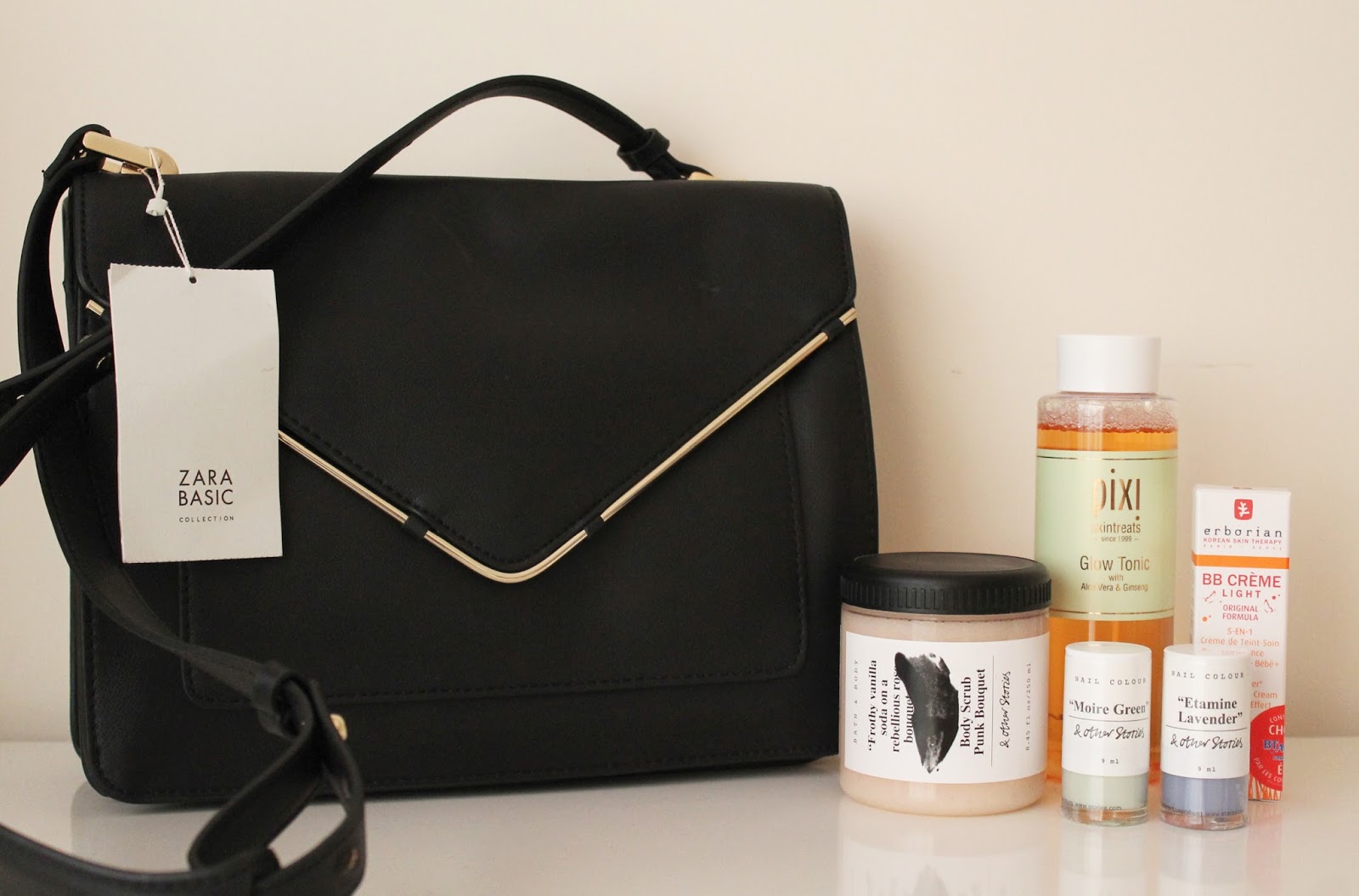 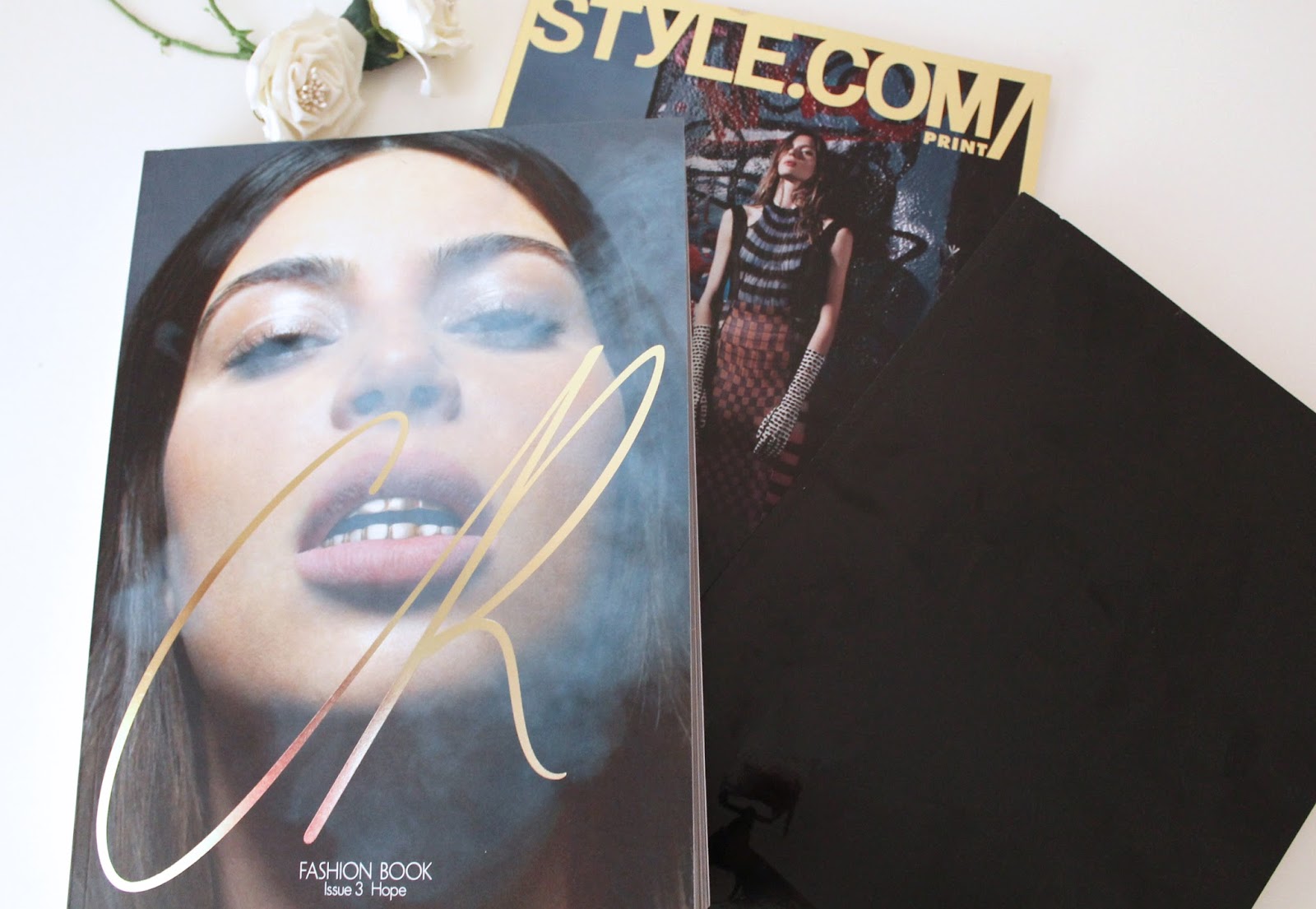 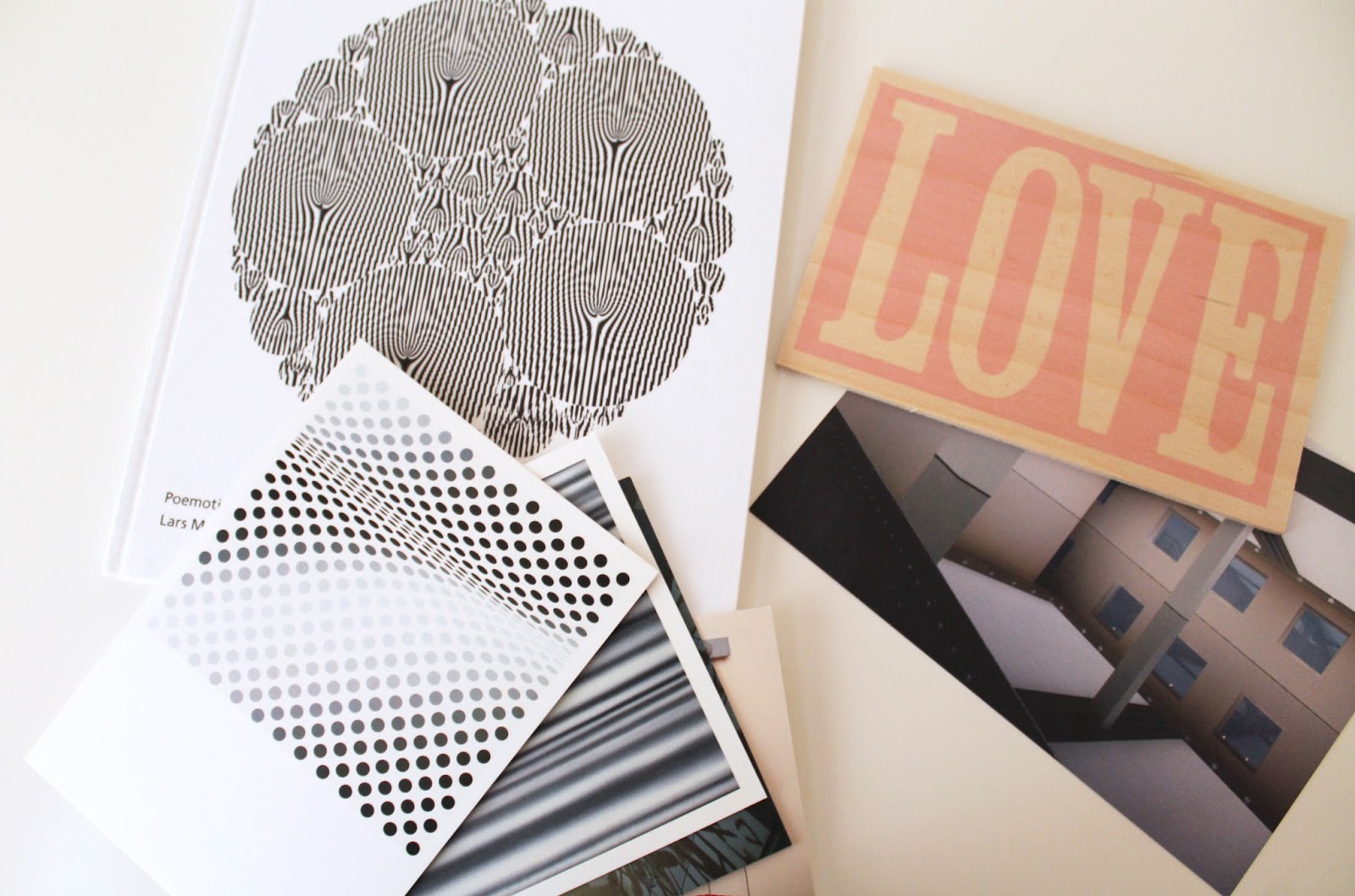 So we started out down South Bank, where we walked along the river to Tate, which was so much bigger than I was expecting, we spent ages in there taking photo’s and getting inspiration but it’s worth a visit if you haven’t been before. We then ended up somewhere near bank underground station and by this point we were starving so we popped into this little cafe called Apostrophe, which was actually really nice! I had the thickest hot chocolate ever, it was like drinking melted chocolate! After we’d sorted out our starvation we hopped on the tube down to Chelsea to visit the Saatchi Gallery where we saw this amazing exhibition by Richard Wilson, which was basically this room full of oil, it was so still and almost calming in a way. If you ever find yourself near Sloanes Square I honestly recommend popping into Saatchi to see it. After that we walked into the square of shops just around the back of the gallery and found a Zara with the biggest sale ever. We also popped into Space NK on our way back to the station but luckily I stopped myself from purchasing anything. After that we retreated to Oxford St to visit &Other Stories and a few other shops before stopping for some dinner in B-Soho, a little pizzeria just off Oxford St which was really tasty. After that we headed back to Marylebone to get the train home and I got myself a white hot chocolate from the AMT coffee hut in the station. It was honestly the best white hot chocolate i’ve ever tasted!

Now onto my purchases, I thought i’d throw these in at the end as it wasn’t really enough for a separate haul post. In Zara I noticed this Zara Basic Shoulder Bag reduced down to £19.99 and as it was the last one I nabbed it off the shelf straight away. As we were in London we had to visit &Other Stories, where I picked up the Punk Bouquet Body Scrub, which smells so good. I also picked up two of their nail varnishes, Moire Green which is a very light green & Etamine Lavender which is your typical lavender shade but a little darker. Also I spotted that they stock Eborian so I got myself another one of their BB Creme Light as I loved using it during the summer. We also popped into Pixi so I could finally get my hands on the Pixi Glow Tonic, which they don’t have in the pump bottles anymore. As we were on Oxford St we popped into this little newsagents that Beckie knew of that sells all of the fashion magazines that you can normally pick up in Selfridges, so I picked up a few for research and design inspo. As for gallery shopping I picked up a few things to put into my fmp research such as post cards and this really cool book which I believe is called Poemotion 1. I also picked up this cute little ‘Love’ Plaque from the Saatchi Gallery and I thought it would look really cute around my desk area.

So that was my little London day trip. I know I didn’t get much of the scenery but by the end of the day I was so tired that I didn’t want to get my camera out.

Have any of you been to London recently?