Again, this week has been hectic as i’ve been cracking on with uni work whilst also putting in over 20 hours at work over two days. This weekend was definitely a chilled out one, as I didn’t do an awful lot except watch films. 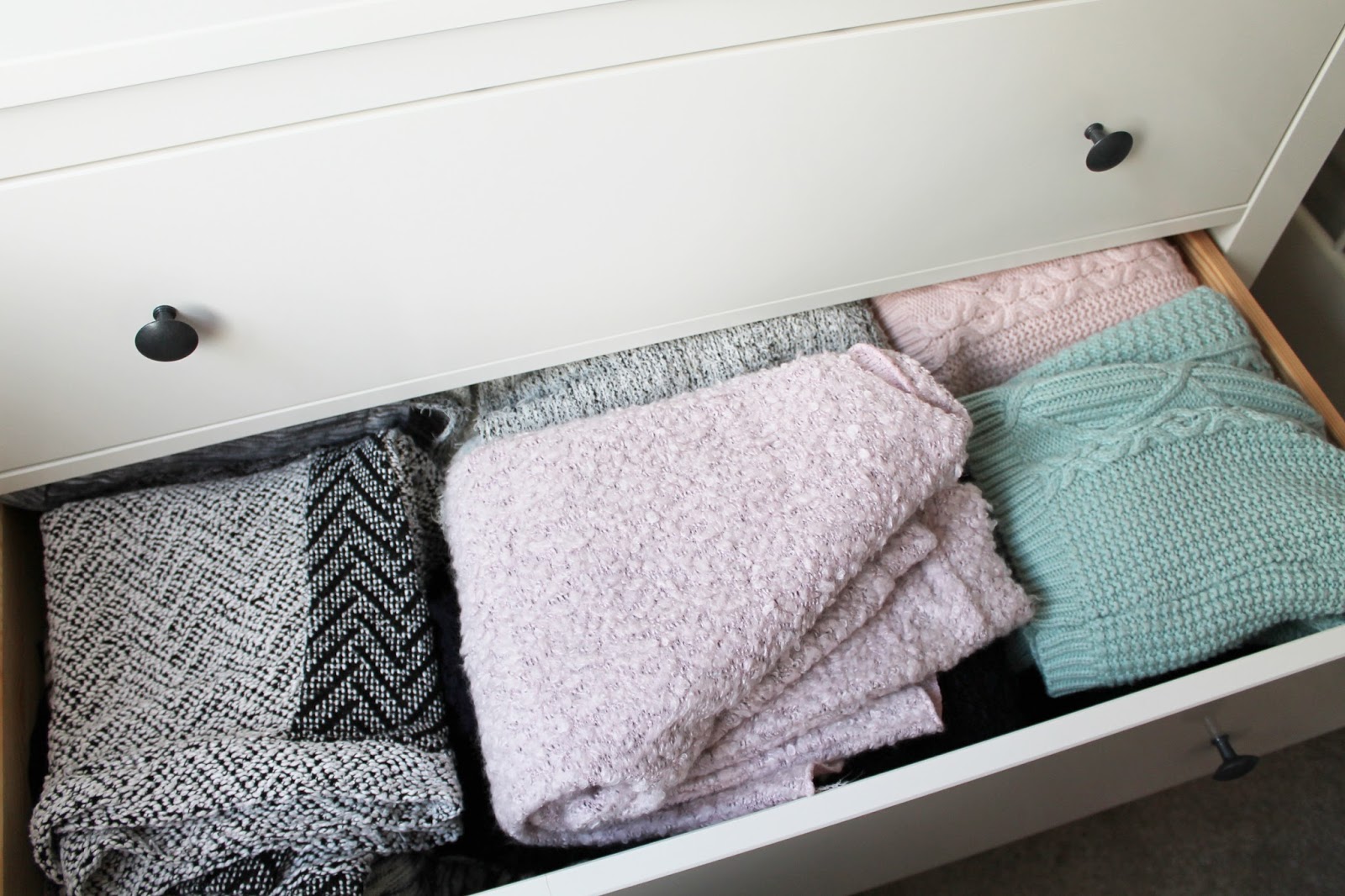 Reorganised my clothing drawers – As my draws were looking a right mess, I decided it was about time I cleared out a few things that I no longer wear and neaten everything up. I’m not that ocd at all, but having a little bit of neatness now and then never hurt anyone. 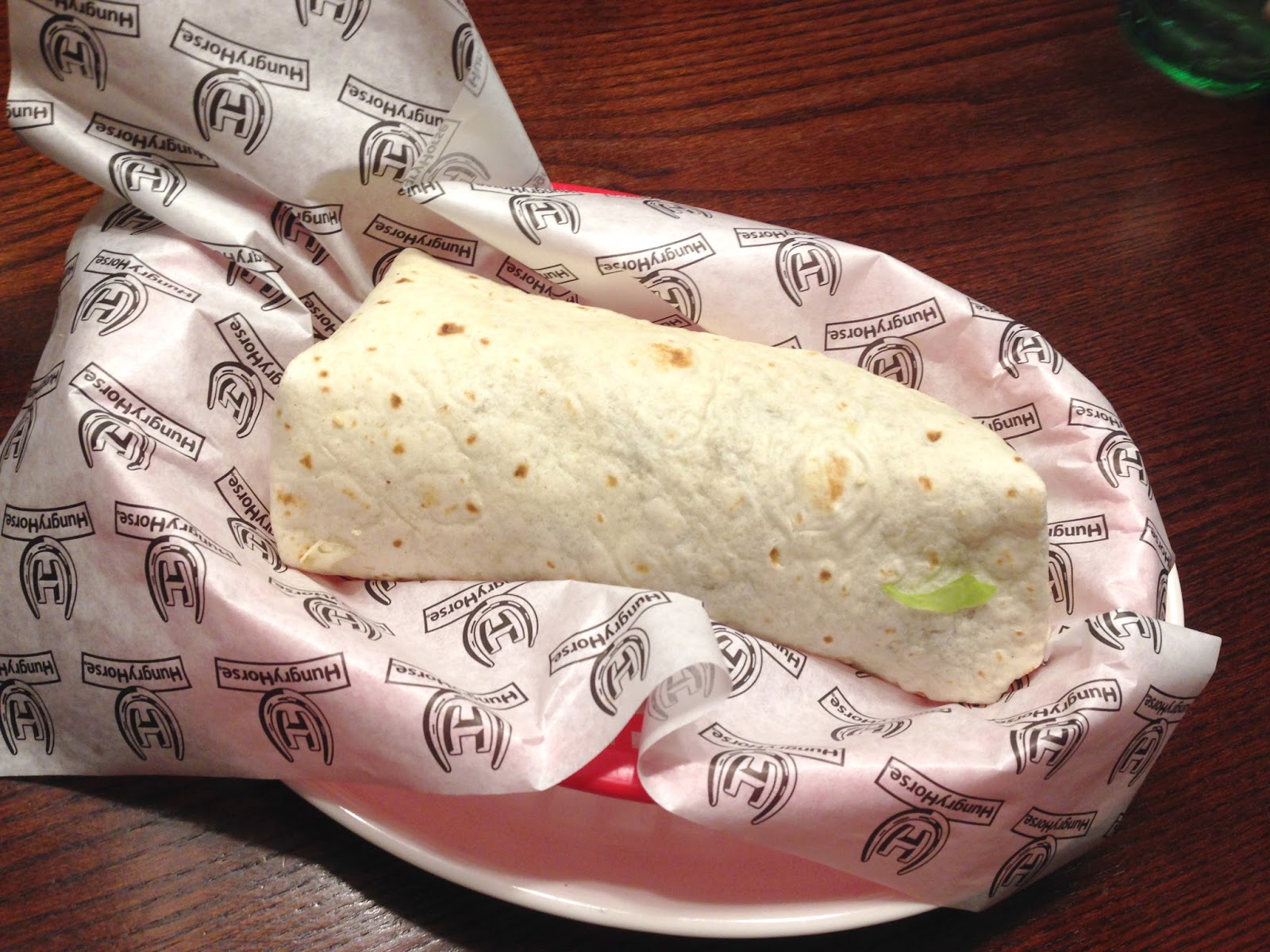 Had the tastiest burrito ever! – For a cheap pub lunch this burrito was such a surprise as it was so so tasty and filling. I’ve definitely been converted on the Mexican style of food! 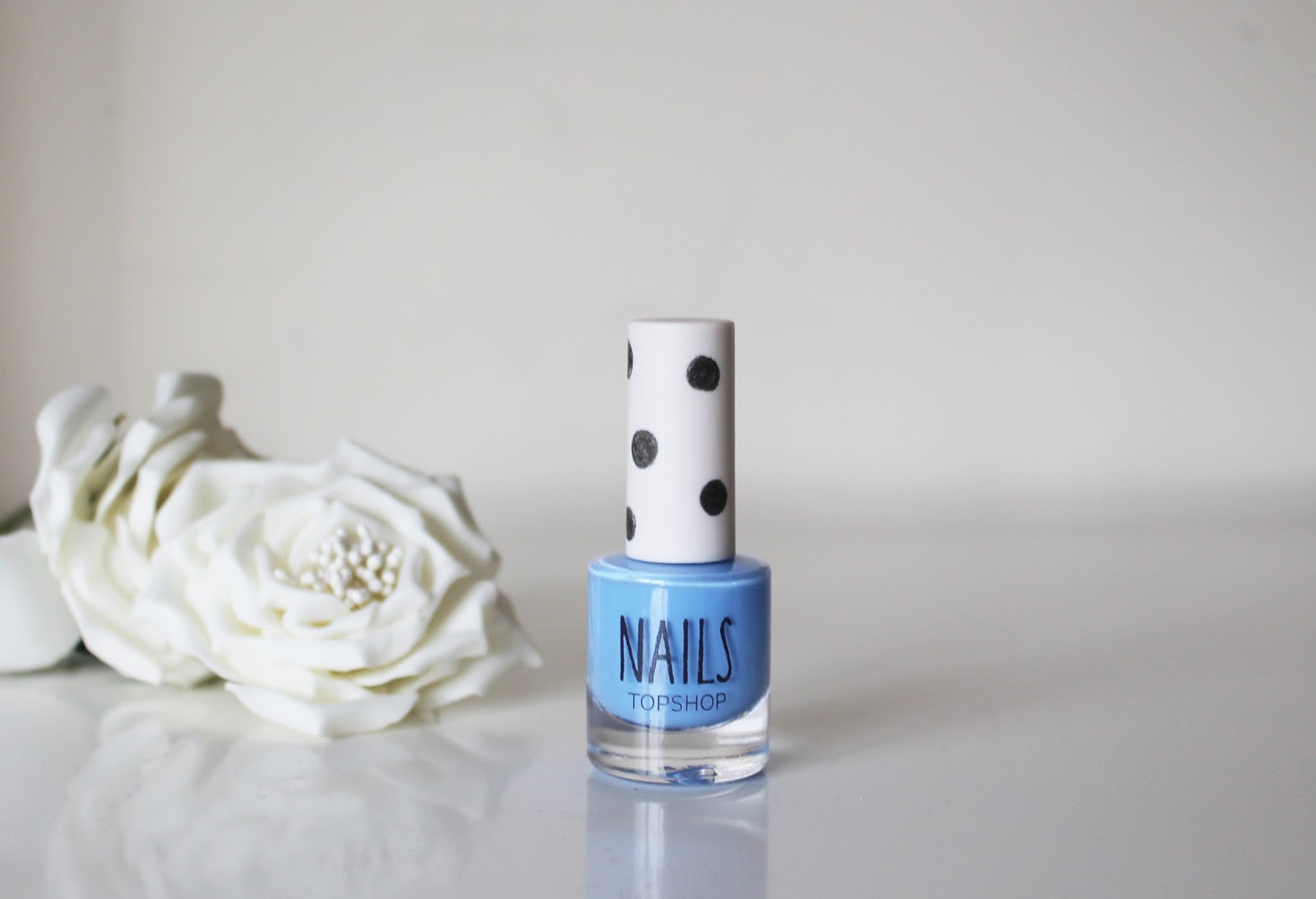 Fell in love with Topshop ‘Celestial’ – I picked this up in Cardiff last week after seeing so many bloggers love it, and I too have fallen in love with it. It’s the perfect fun blue shade! 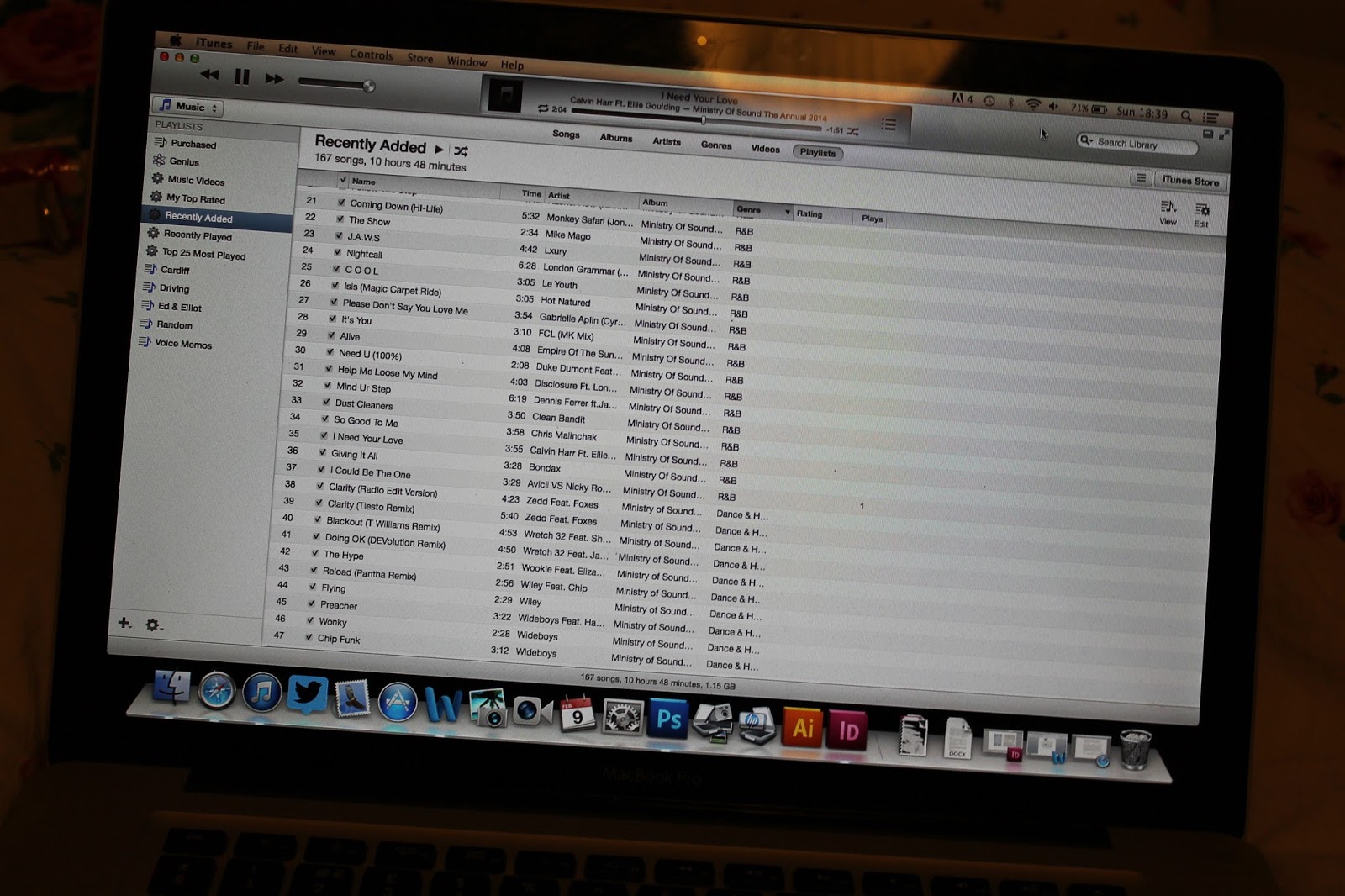 Updated my iTunes – After weeks of asking my boyfriend, I finally got my hands on some of his cd’s which I took full advantage of. I’m loving Disclosure’s album, which i’ve wanted for so long!

What have you been up to this week?