This last week has literally flown by, it feels like I haven’t stopped especially this weekend as i’ve been so busy but I wasn’t able to really capture what I got up to (I forgot, kinda). Never the less it’s been a pretty good week and the fact the clocks have now gone forward means summer is even closer! 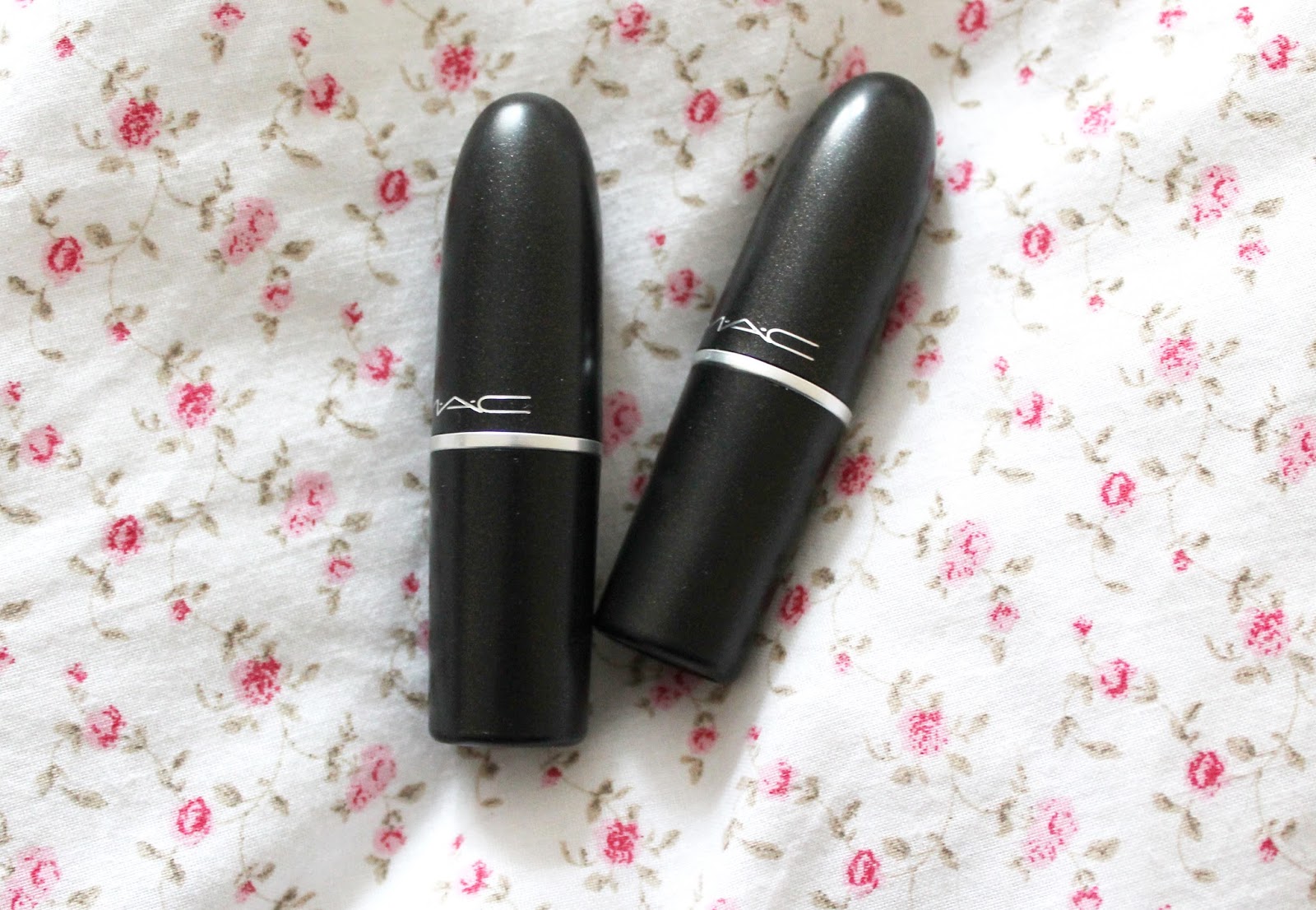 Added two MAC lipsticks to my collection – Whilst my parents were in Australia, I asked my Mum if she’d bring me back a couple of MAC lipsticks from duty free which she did. The shades I got are Lustering and Plumful, which I love and I will be reviewing them at some point. 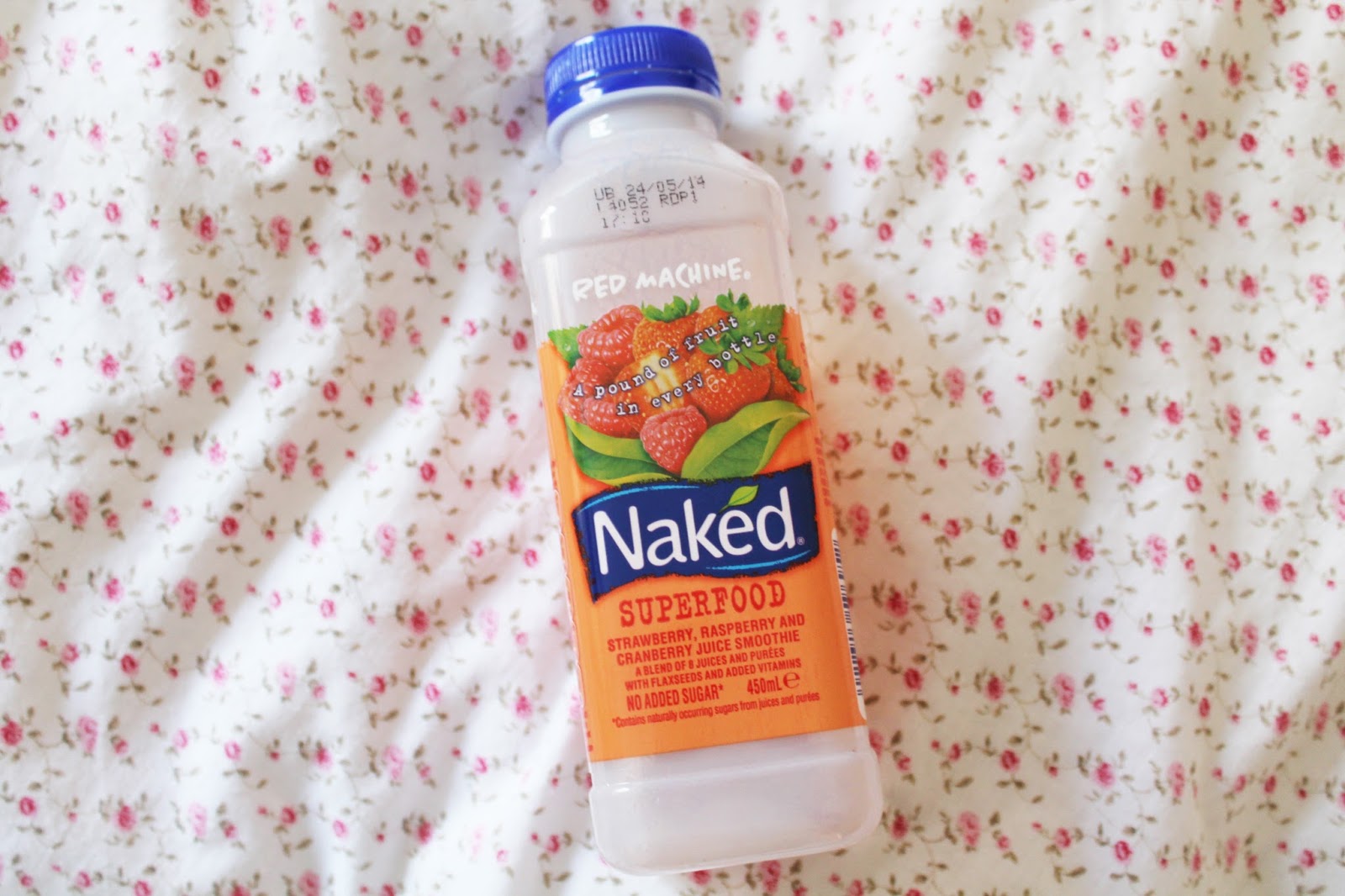 Discovered the yummiest smoothie ever – The other day I was really feeling a more healthy drink rather than something fizzy, so I thought i’d give the Naked Superfood Smoothie a go and oh my god, it is soooo nice! 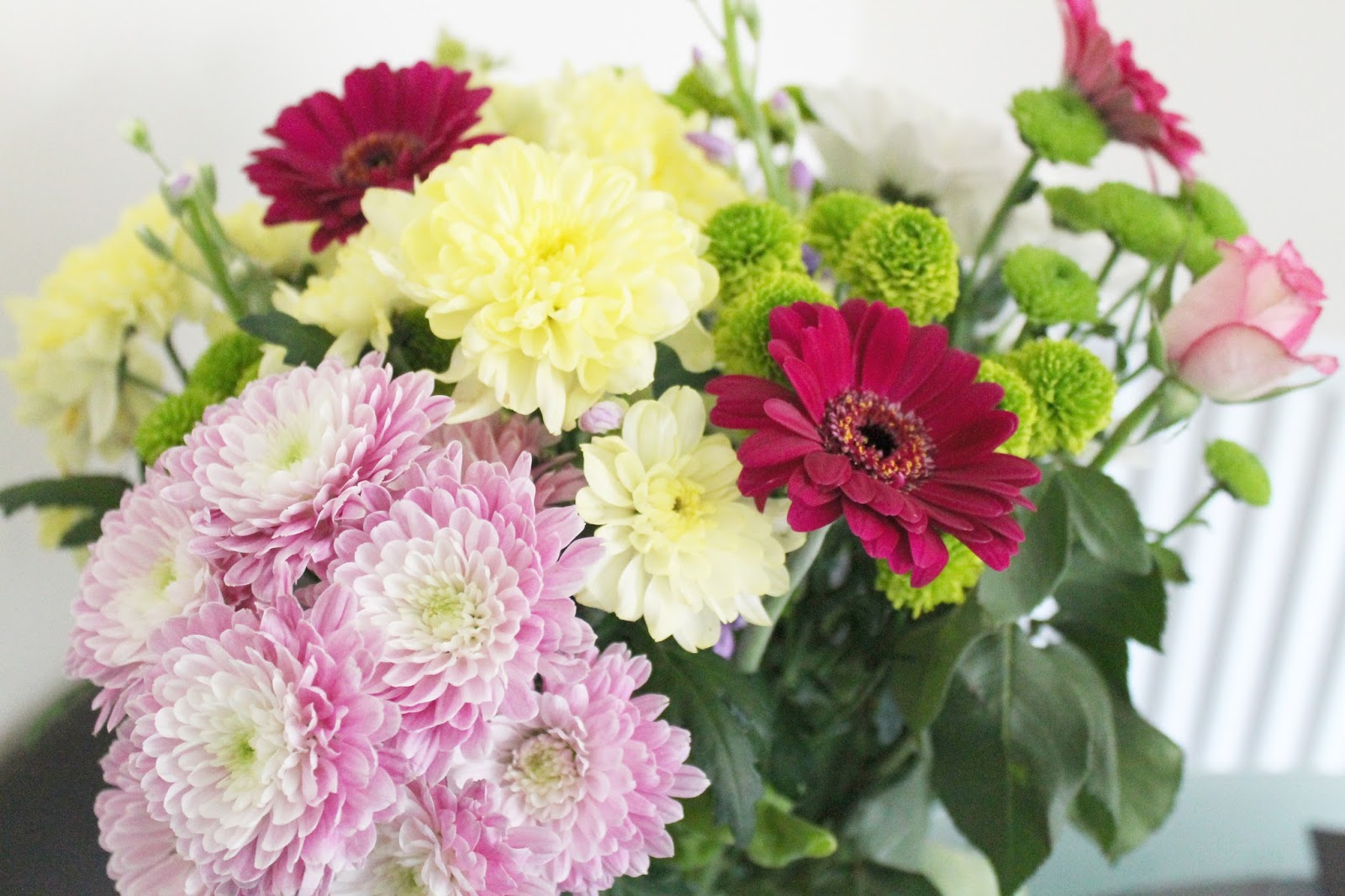 Got my Mum some pretty flowers for Mother’s Day – As it was Mother’s day yesterday I decided to get my Mum some flowers as she is a pain to buy for, and what woman doesn’t like a nice bunch of flowers. As I had work yesterday I didn’t really see her all that much, but we’ll probably do something this week as a late mother’s day thing. 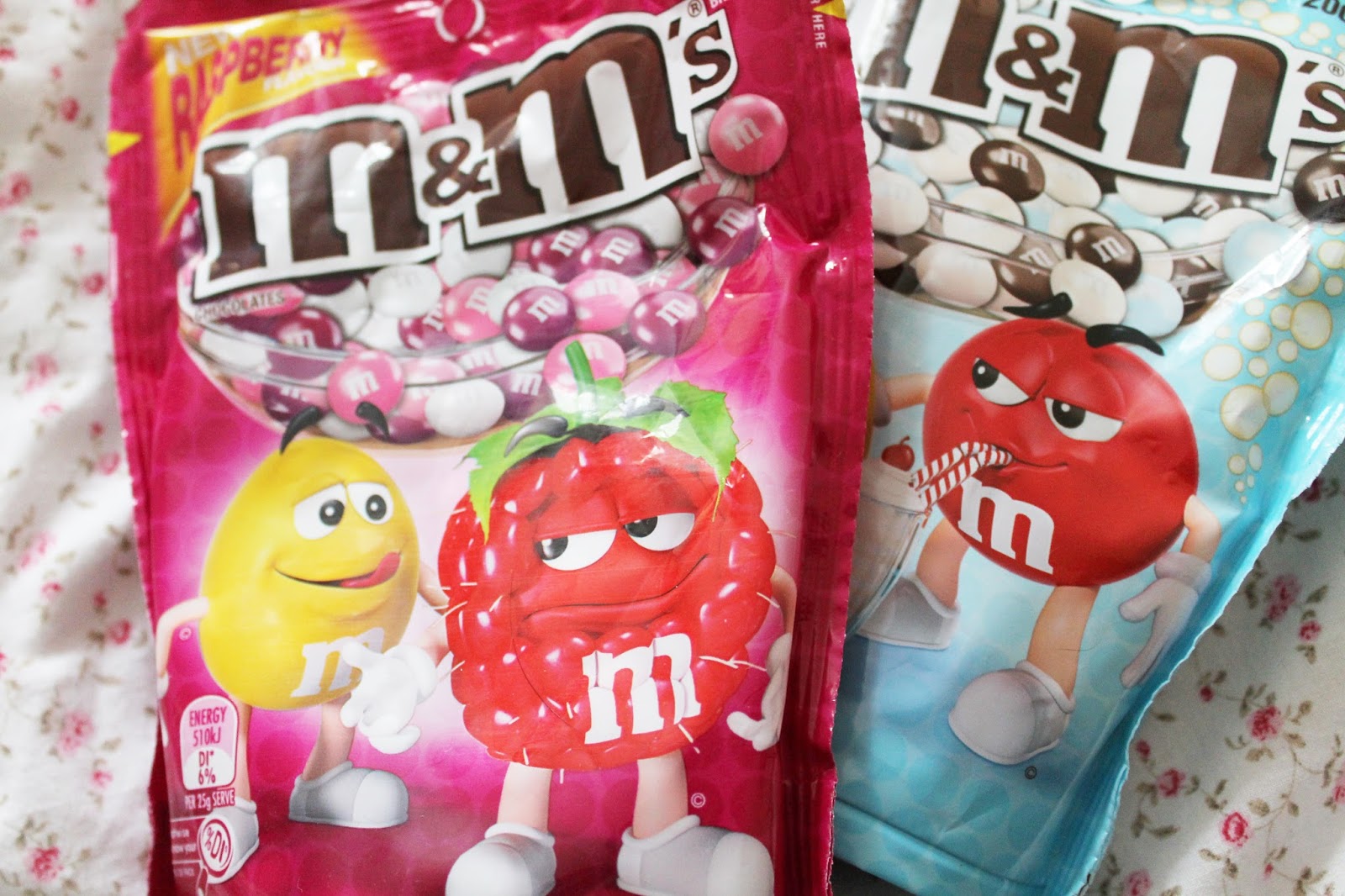 Sampled some Australian treats – My parents also brought back a bunch of Australian chocolate including Cadburys, Wonka and these tasty M&M’s which are too die for.

What have you guys been up to this week?