Now that Tarte is available in the Uk via QVC, I thought it would be the perfect time to review the blush that I received off Alexandra when we did our box swaps a few months back. I’ve been using it a fair bit recently as i’ve been getting more into my blushers now that the weather has perked up a bit. 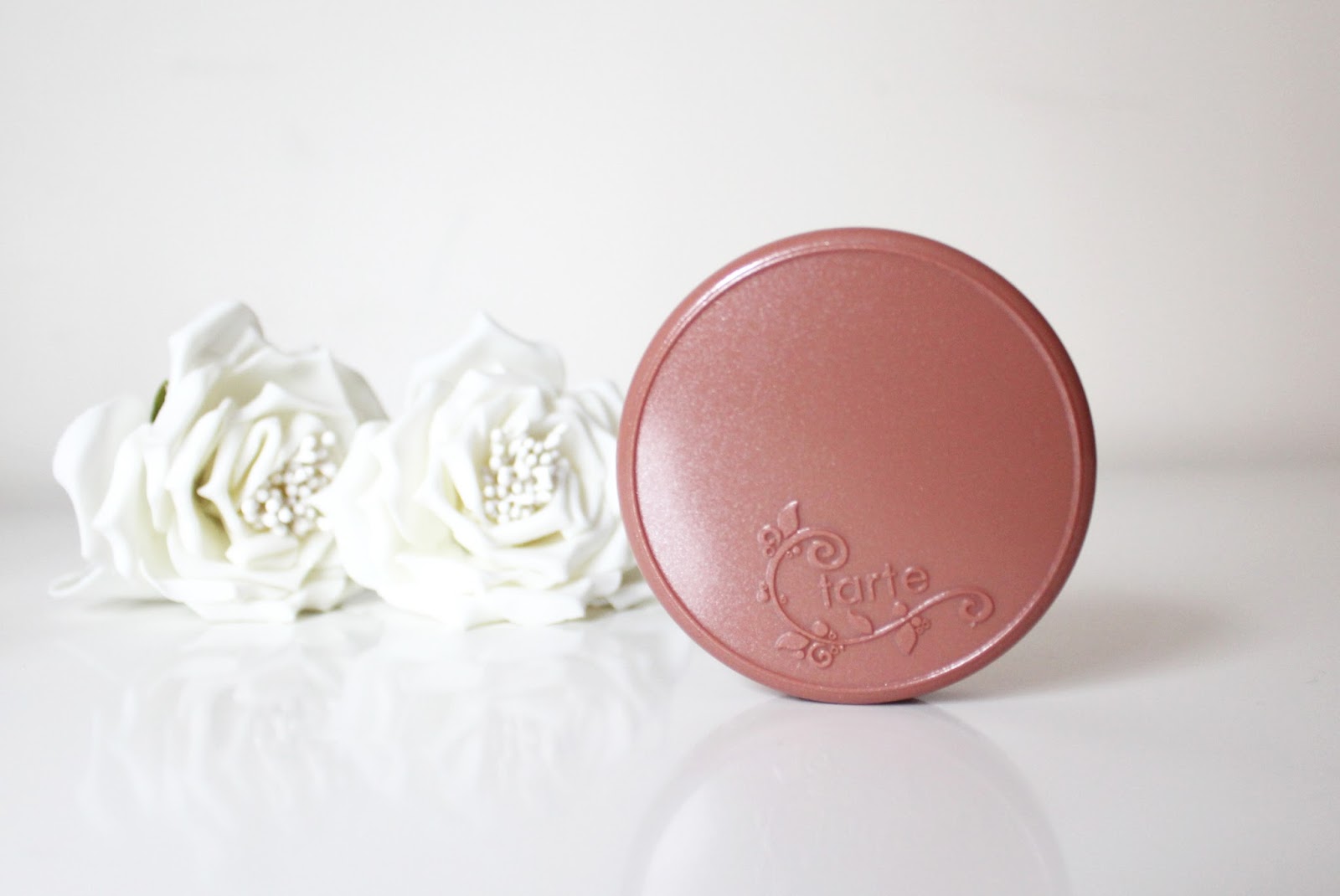 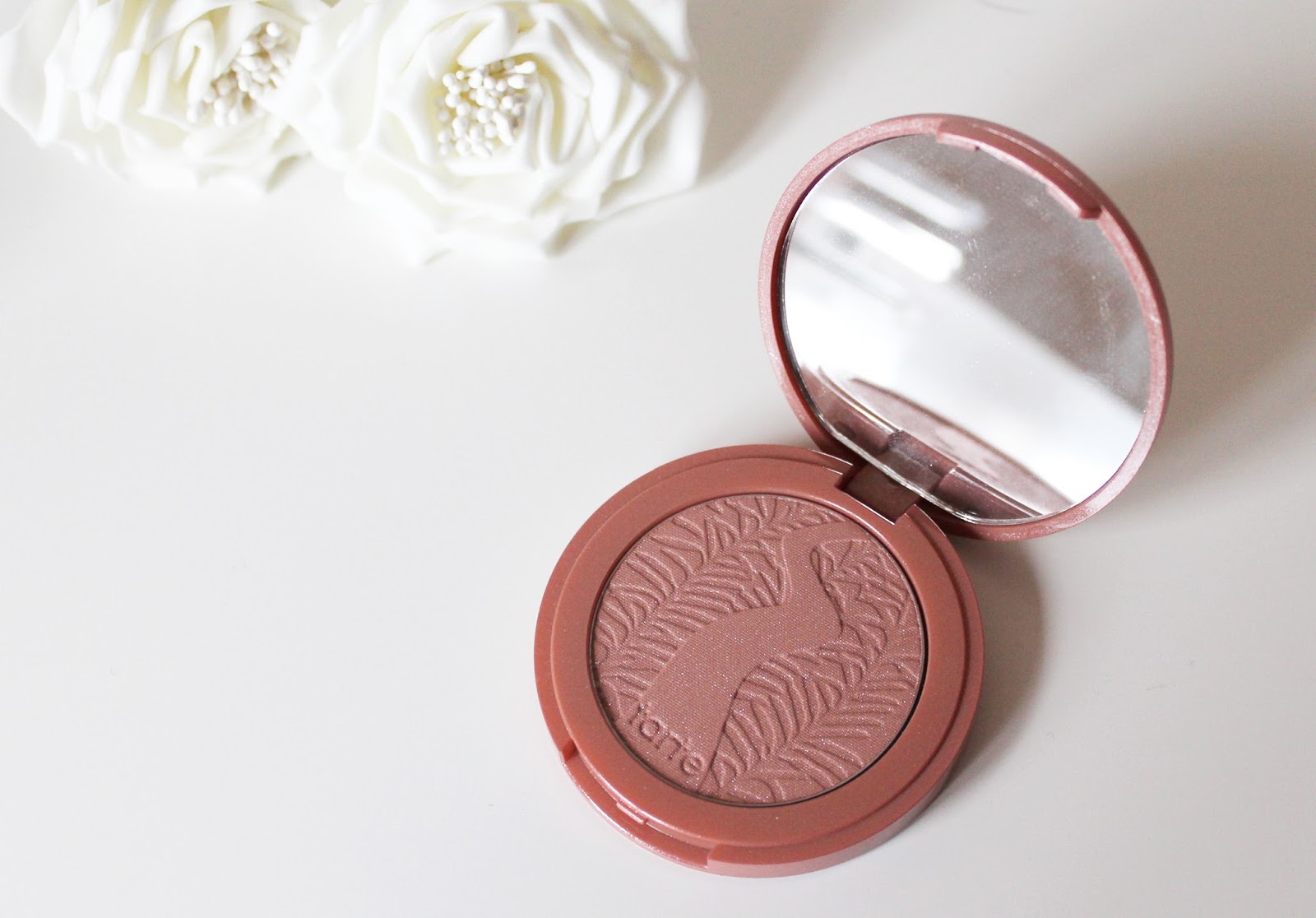 The Tarte Amazonian Clay 12-hour Blush is described as a long wearing and supremely soft blush infused with Amazonian Clay, which minimises oil in order to balance out the skin and keep this blush in place. It is also said to universally benefit all skin types for a fade free and flawless finish.

Again, I love this blush just as much as my first which I got in the summer last year and i’m so glad I was able to get another prior to their release over here. The shade I picked is called ‘Buff’, as I almost chose this as my first Tarte blush but ended up not getting it. The shade of this is really difficult to describe, as it has hints of peach running through but it also looks like it could be a light bronzer, kind of similar to the Nars ‘Luster’ Blush. It has light shimmer running through it, which looks really pretty on the cheeks and gives my complexion that little bit of glow without being too noticeable. Just like my other Tarte blush, I don’t find it lasts the 12 hours it says but it definitely does stay put and doesn’t slide off my face after an hour, like a lot of my other blushes do.

All in all I love these blushers and I can’t wait to add more to my collection! I think they are currently sold out on QVC, but hopefully they’ll come back into stock soon!

Have you tried out these blushes yet?