As some of you may know if you follow me on Twitter or Instagram, that I spent the last few days in Plymouth as I went down to surprise my Dad for Father’s Day. Seeing as I haven’t seen him since around Christmas it was really nice to see him and have a good old catch up. 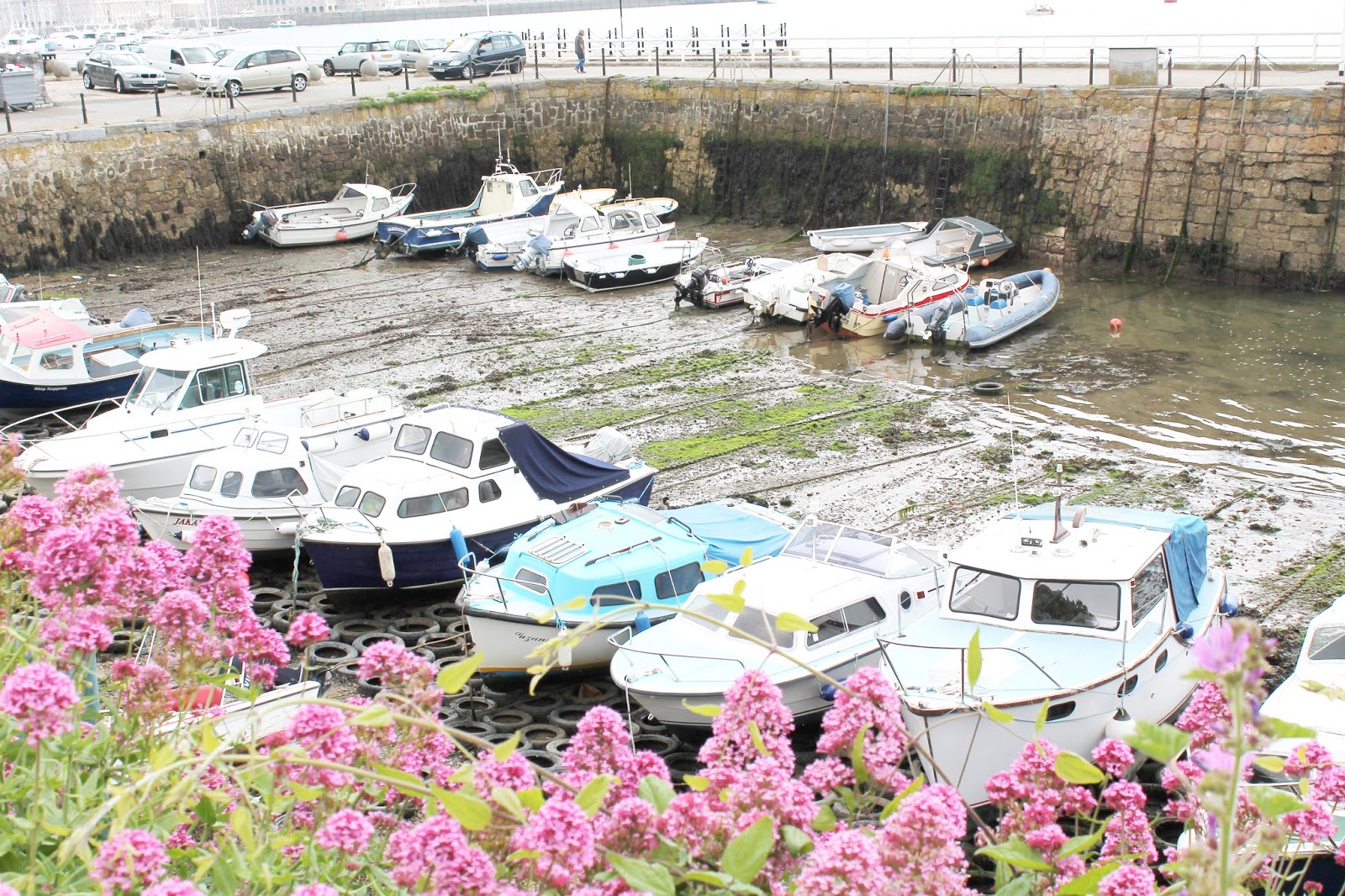 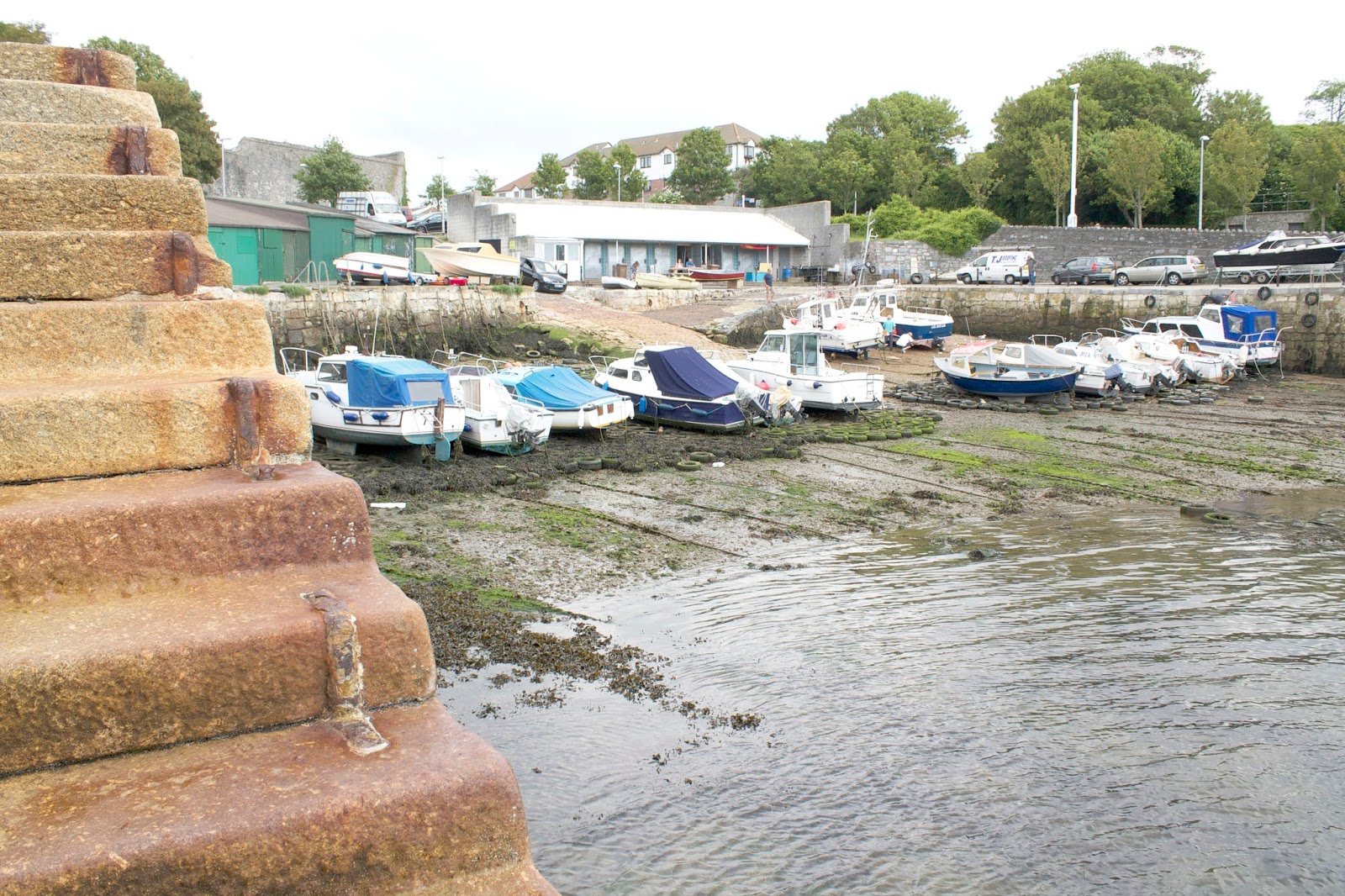 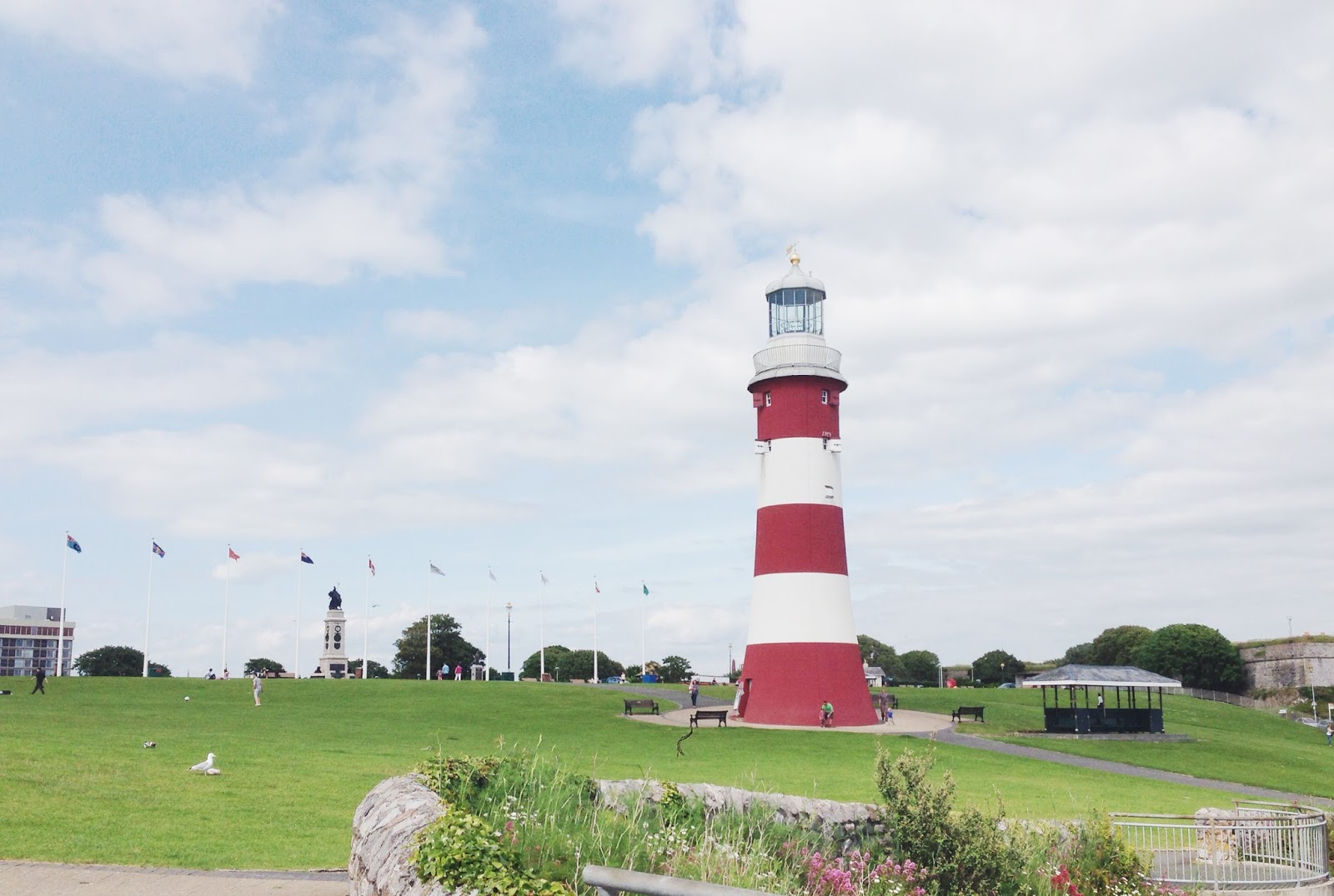 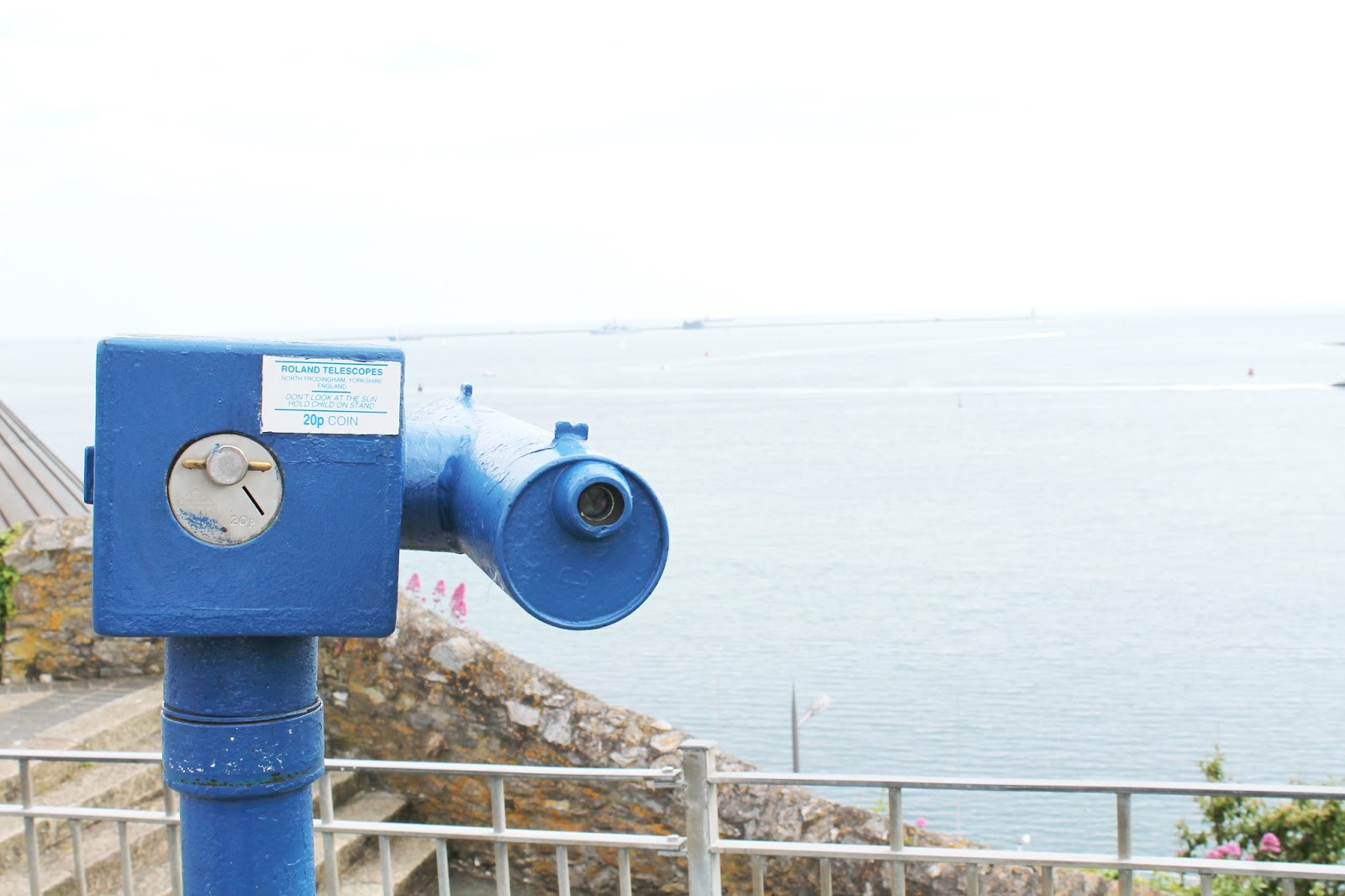 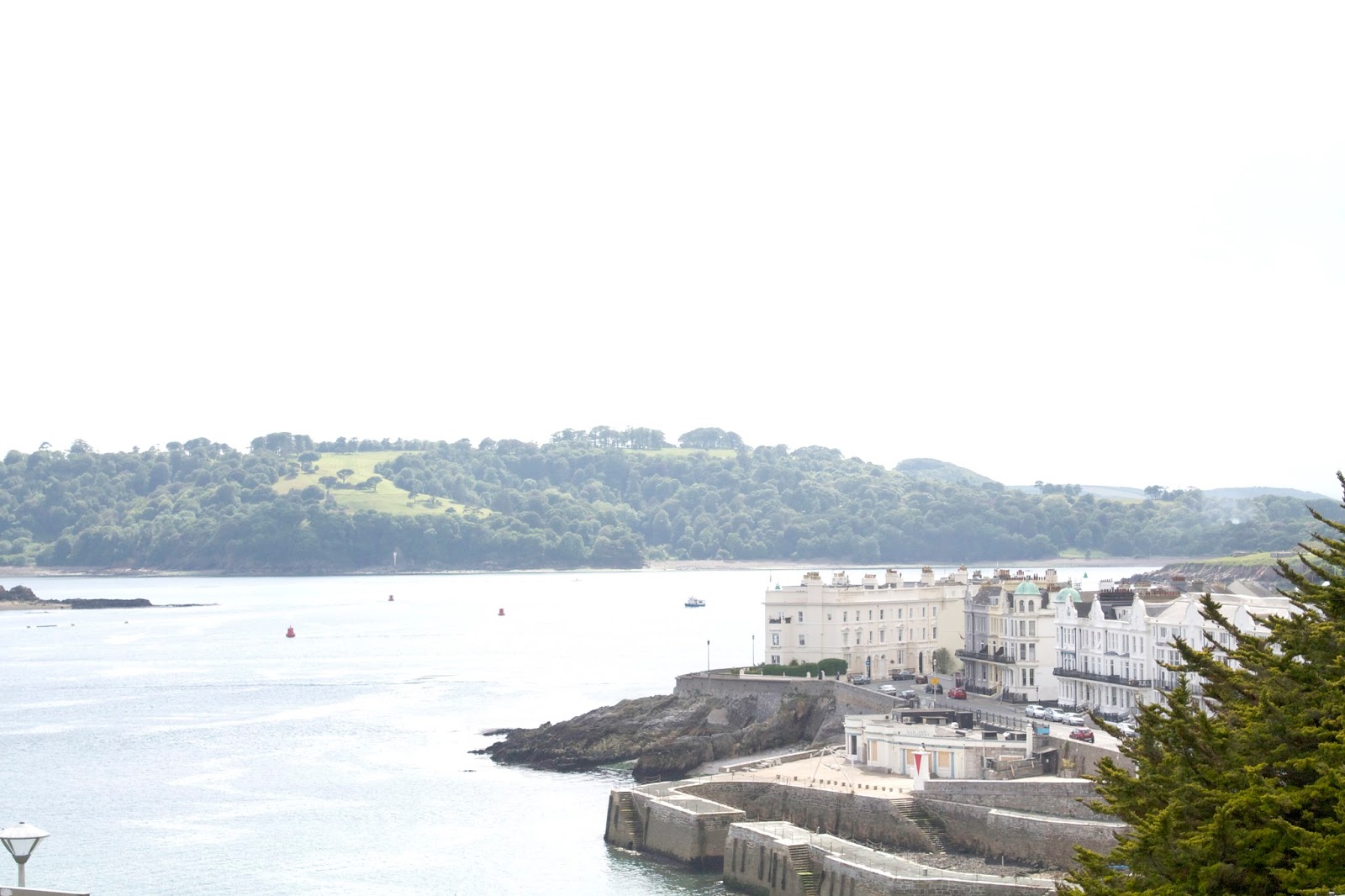 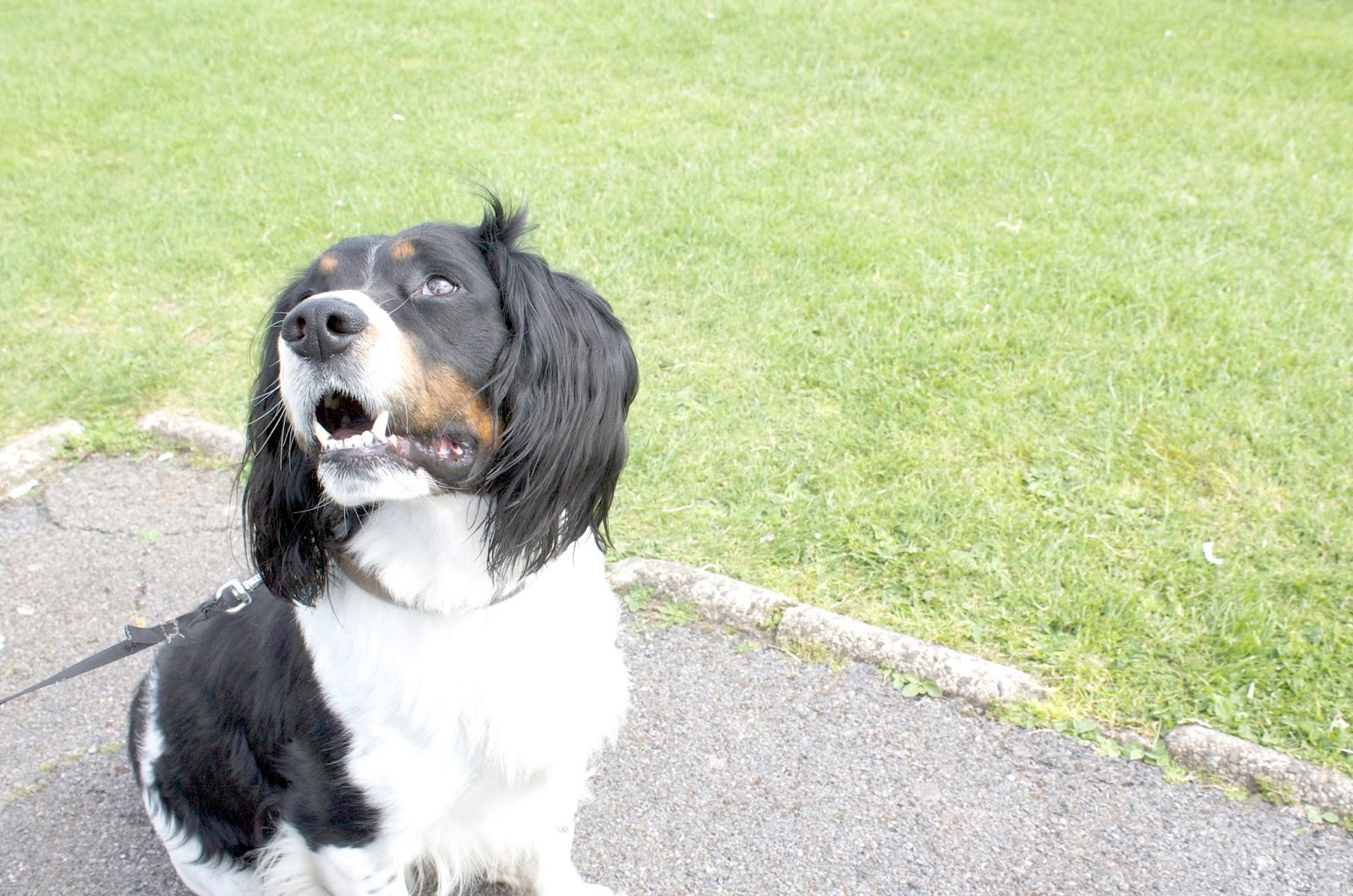 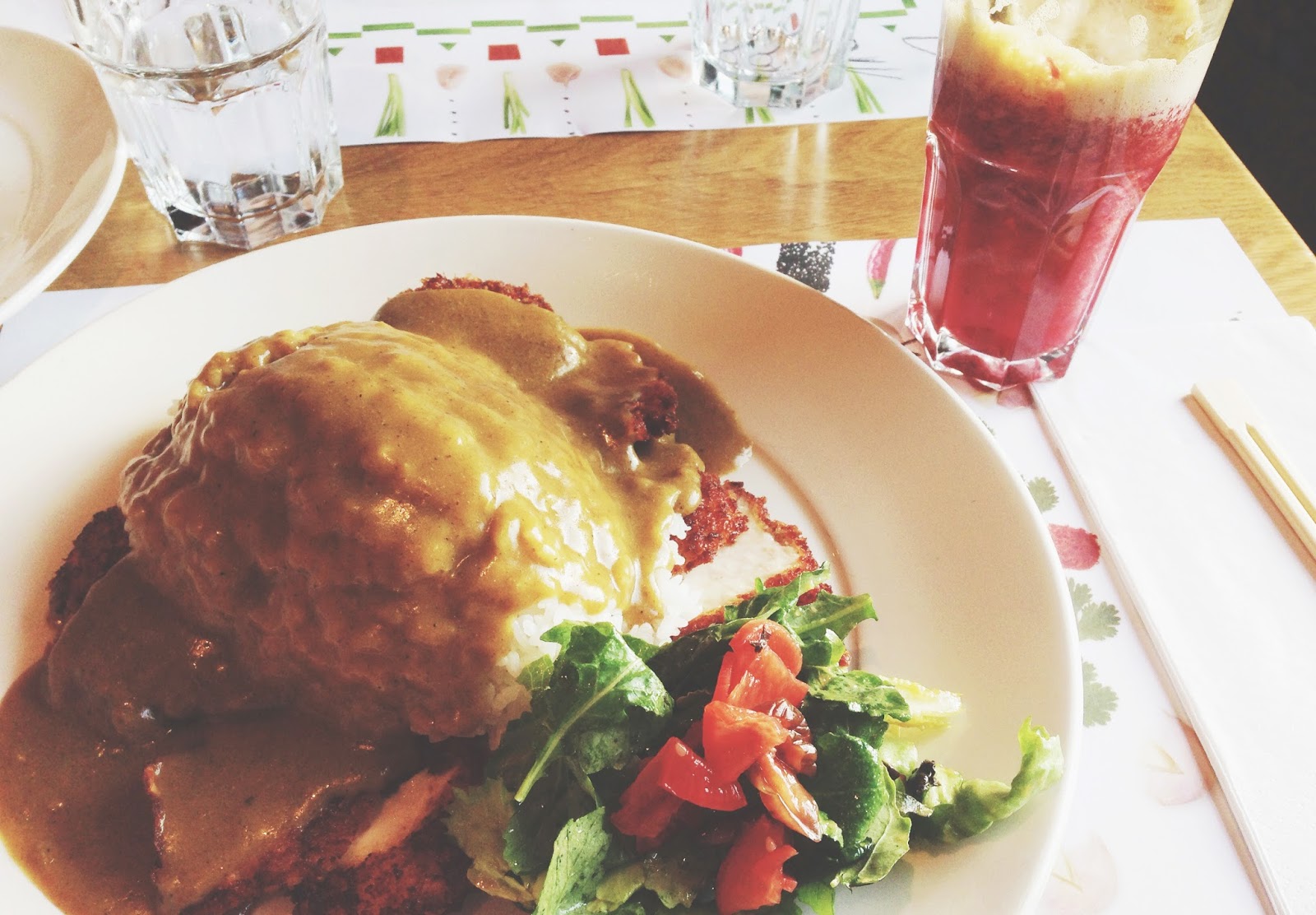 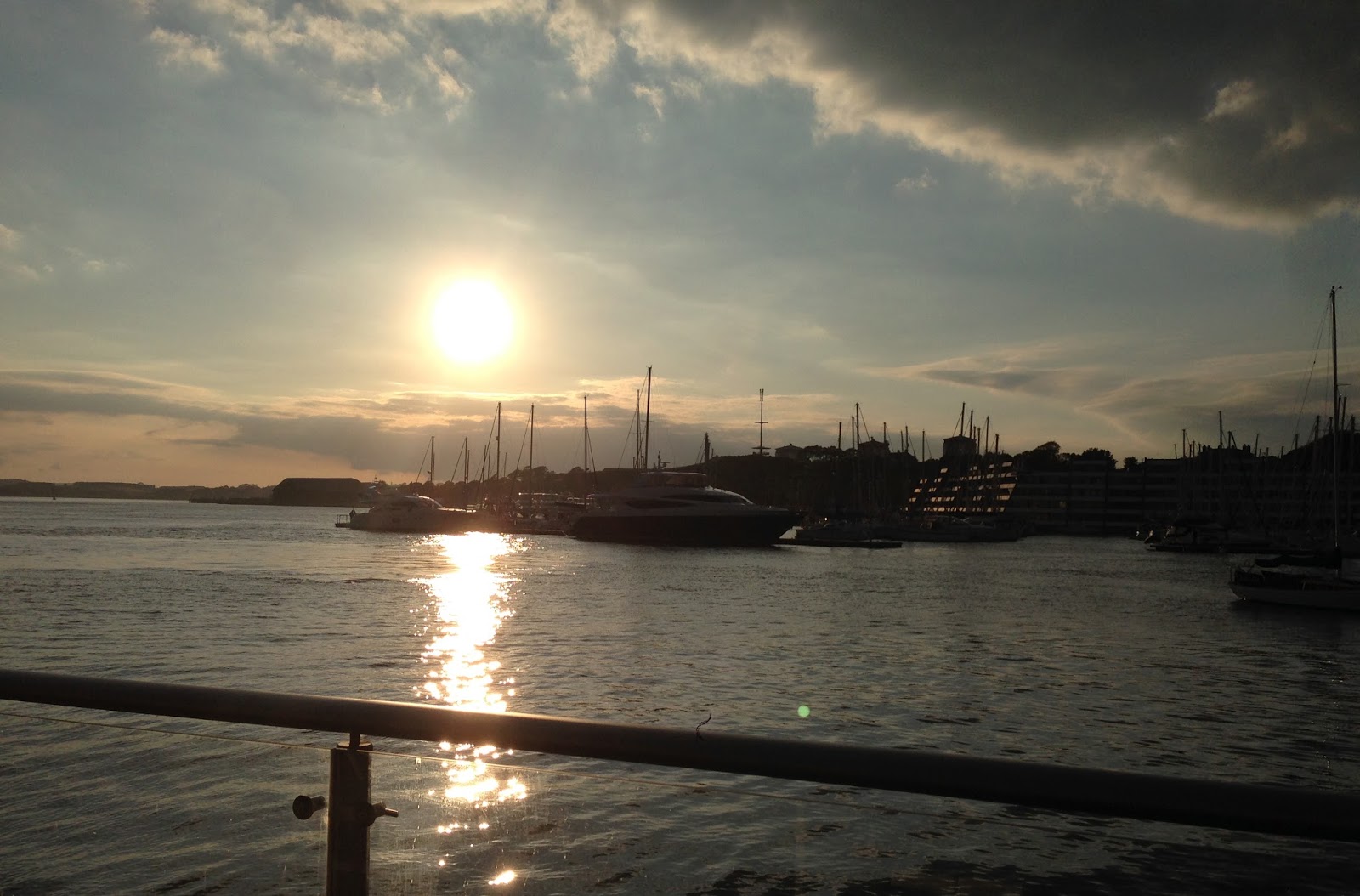 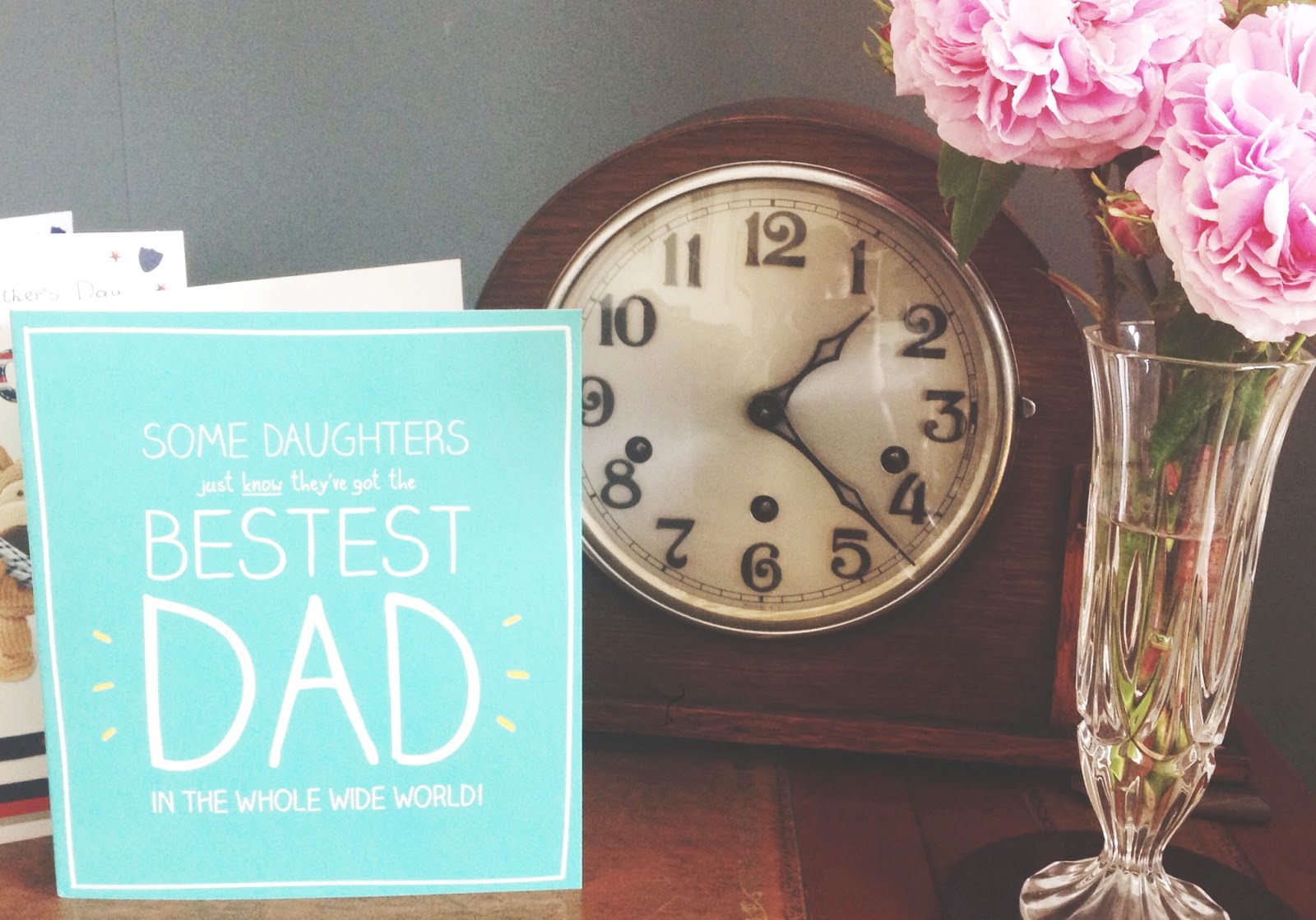 Even though I relaxed mostly whilst visiting, we did get up to a few things which allowed the camera to come out, so I thought i’d share with you guys what I got up to.

As Plymouth is on the coast we always take my Dad’s dog, Bash out for a swim, and as he recently underwent a major operation on his leg so training it by giving him a little swim has really been helping. So we took him down the Devil’s Point (I think it’s called), where I got snap happy with the little fishing boats. That same night we popped out for a meal down the Barbican to the Barbican Kitchen where I devoured this tasty bacon and cheese burger, so good!

Another dog walk we went on was to the Hoe, no innuendo’s here, that is genuinely what it is called and is of course famous for it’s light house. My dad used to live in walking distance of the Hoe, but since moving I haven’t been on it for a few years now so it was nice to get a glimpse of it again. That same night we also popped out to Wagamama’s in Royal William Yard, and of course I had my favourite chicken katsu curry and a really nice raspberry rush juice, I highly recommend.

Other than a quick trip to town, where I picked up a few bargains for TkMaxx, I spent the majority of the weekend just chilling out and enjoying a few days in the beautiful sun, which I have actually managed to burn my arms after spending an hour or two in garden.

So that was my weekend in Plymouth. Have you been to Plymouth before?