As you guys know i’ve literally become a skincare junkie since starting my blog and i’m always keen to try out new products to see if they can do anything to liven up my dull dehydrated skin, so I jumped at the chance to test out some products from Eucerin.

A couple of weeks ago the lovely people at Escentual sent over some new bits from the brand Eucerin who i’d heard a little bit about but had never really seen them stocked much over here. I was pretty excited seeing as they also threw a load of samples, which I will be testing out over the coming months but for now let’s just stick with what i’ve tried so far.

First up is the Eucerin Dermo Purifying Cleanser*, which I believe is somewhat targeted towards blemish prone or oily skin, as its said to work to remove excess sebum from the skin. Now my skin doesn’t really tick the boxes for this cleanser, but I thought i’d give it a go and see what it had to offer, and i’ve been pleasantly surprised. The cleanser itself is an all round lovely gel cleanser that works really well to clean out the pores, remove any dirt and give my face a really good clean, without leaving it feeling tight and dry. Now, something from these bunch of product I think was the culprit of a recent break out, and I haven’t actually used these since but I don’t think the cleanser was to blame.

Moving onto the products that I think could have caused my horrible breakout, and they are the Eucerin Even Brighter Day Cream* and the Eucerin Even Brighter Night Cream*. Seeing as these actually don’t have any info on the packaging, I just used them as I thought best, using the day cream as my day moisturiser and the night cream as my night moisturiser, sounded about right to me. On first application I thought the formula of these was a little too thick, kind of reminding me of sunscreen, whilst also feeling quite oily in texture so I had a feeling I wouldn’t get on with them and in all honesty the only change in my skin that I saw from these was a horrible breakout, you know those horrible under the surface spots that never really come to anything but hurt like hell, yeah those.. So it’s safe to say I will be proceeding with caution if I ever use these again.

So thats my experience so far with these new bits from Eucerin. I will continue to trial these products, and who knows I might change my mind about the creams, but I will report back.

Also, Escentual have 1/3 off all French brands including Eucerin at the moment so make sure you grab this whilst it’s reduced!

Have you tried anything from Eucerin? 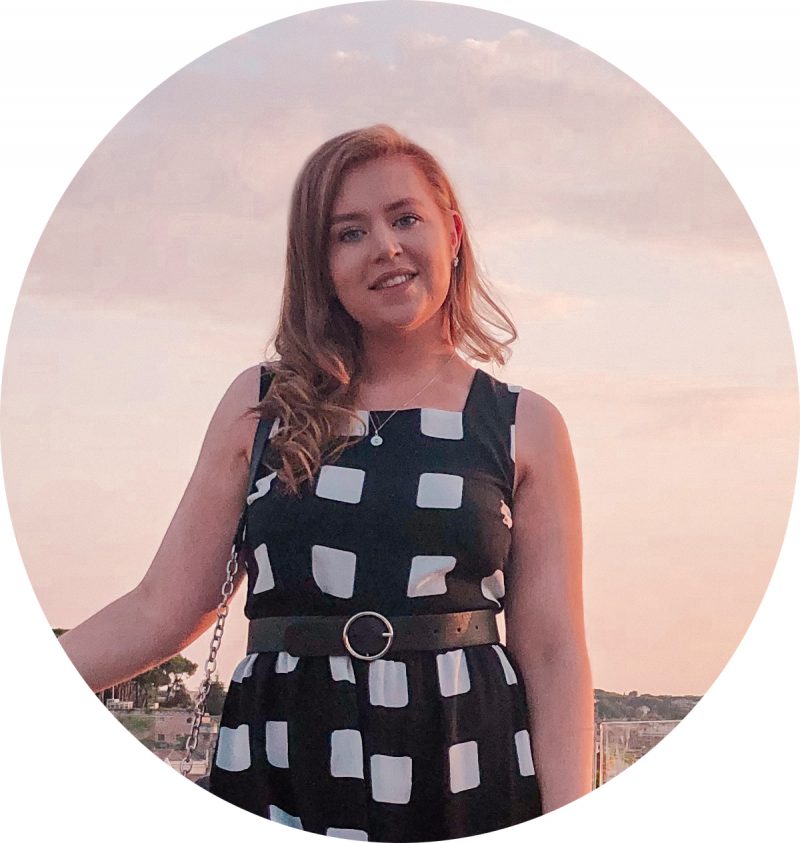