On Monday, my Mum and myself headed up to Ikea as i’d been wanting to get some bits and pieces for ages so that I could attempt to finish all the things that needed doing in my room. 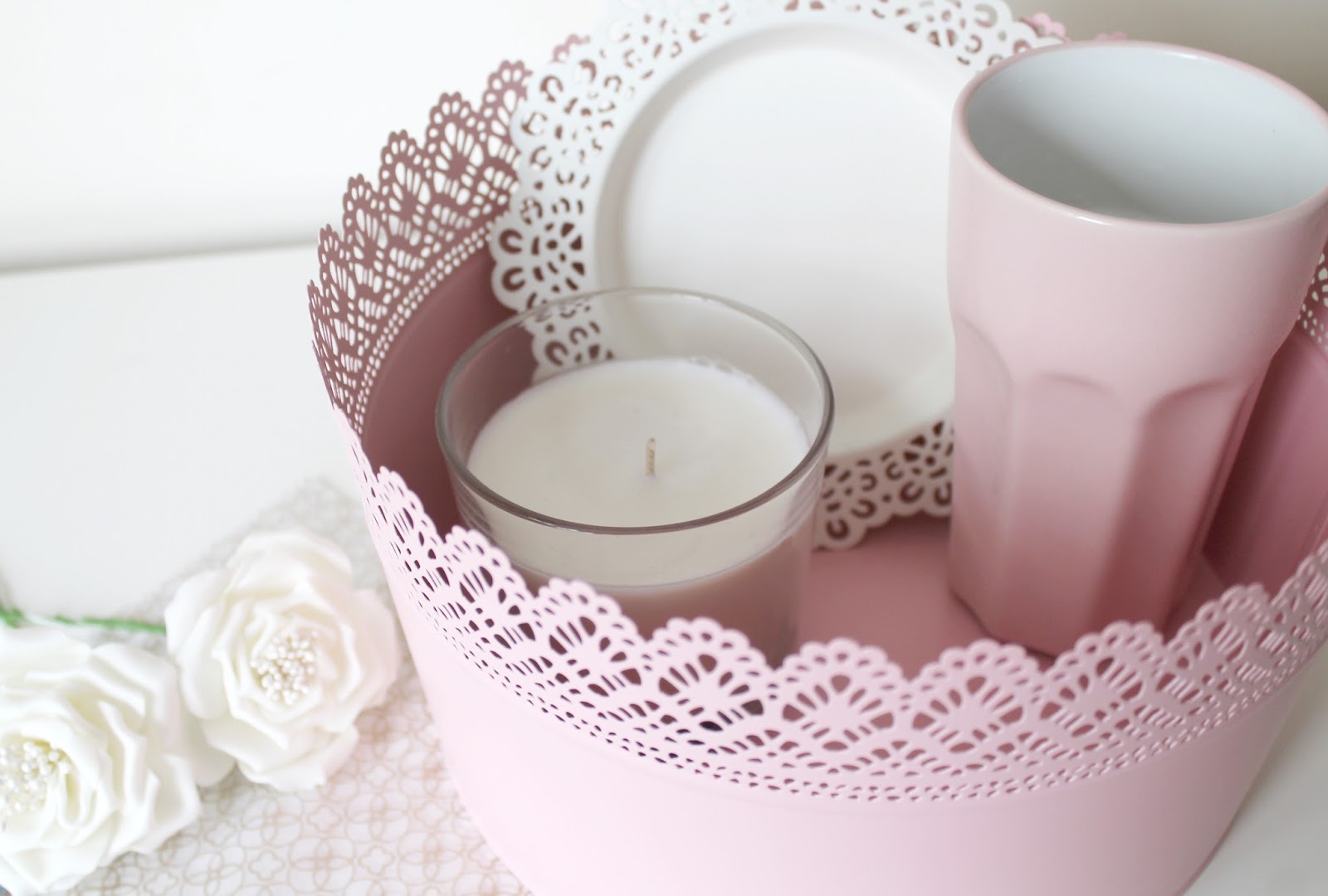 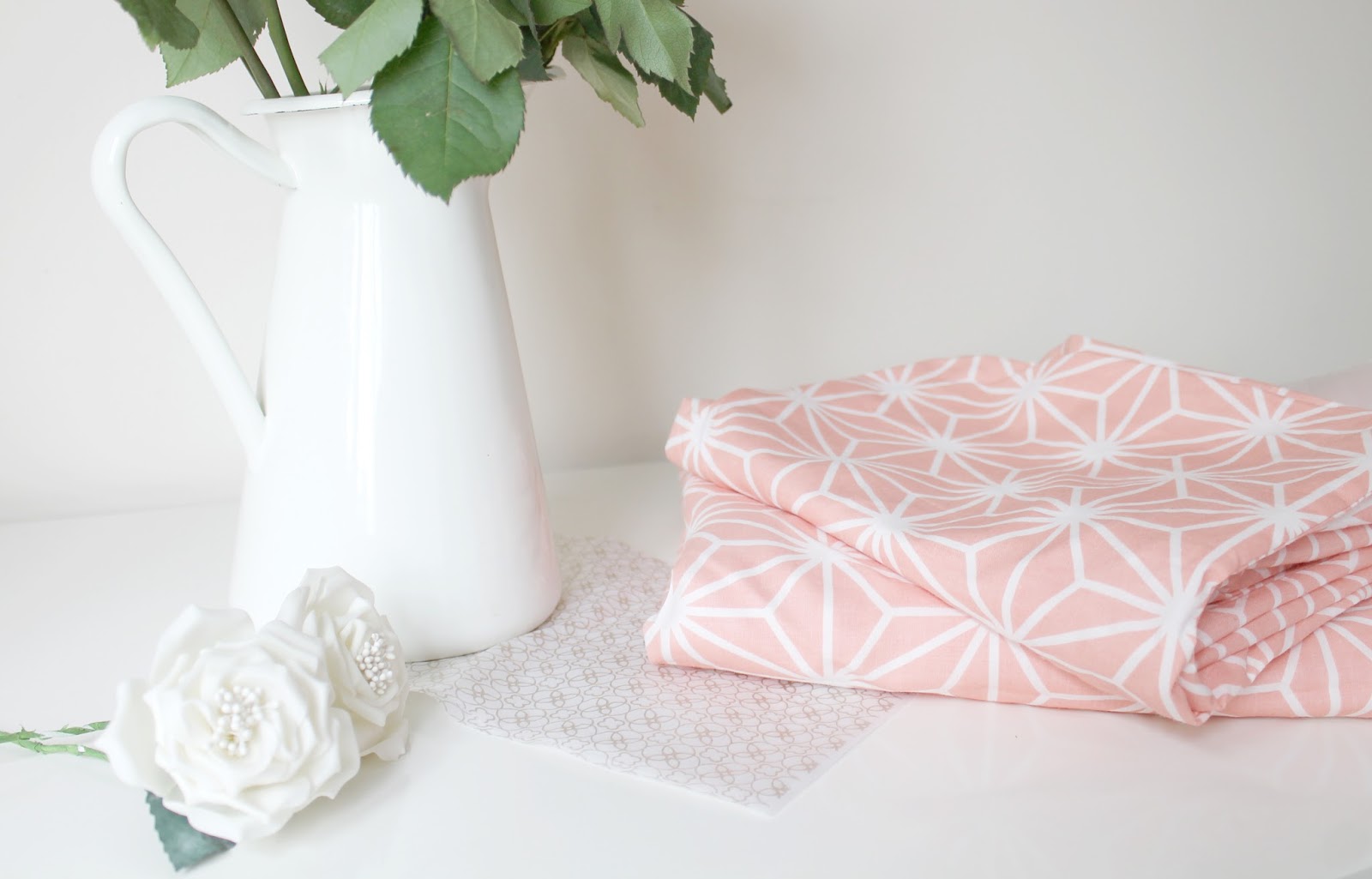 I didn’t manage to get everything that I wanted as some stuff wasn’t in stock or they didn’t sell it anymore, but i’m happy with the stuff I did manage to get.

Starting off with the Skurar pieces that I had wanted for some time including the Skurar Bowl, which I wanted in white but they only had pink, red or green and these were actually reduced so i’m guessing all of the white ones had gone, so I just got two pinks ones. I also got the Skurar Candle Dish, another piece i’ve had my eye on for a while and this will go great with the Vanilla Candle that I also got. I’d also had my eye on the Pokal Mug for a while, so I picked up a pink one and I love it already!

Next I got the Sockerart Vase in the medium size, which i’ve currently got some roses that I got off my boyfriend for my birthday in and they just look so much prettier in a white vase, rather than a clear glass one. One thing i’d had my eye on for ages was the Brakig collection, especially the cushions. As it was a limited edition collection pretty much everything had gone, but I managed to find a Brakig Single Duvet set amongst a load of remnant fabrics, which I got reduced down to £5! I also bought two 50×50 Cushions, as i’m going to turn the duvet cover into another pillowcase and two cushions.

I also picked up two Lack Shelves for my desk area as my current ones have fallen down, and a Lack Side Table, which is now under my desk with my printer sitting on top. I also got one of the Billy Bookcases, which I built on Tuesday and i’m going to be using it to house the majority of my beauty bits including makeup, perfume etc. I’ll be posting all about that once my Muji storage arrives, which I ordered yesterday and when i’m happy with how it all looks.

So that is pretty everything I got from Ikea, and I can’t wait to start getting my room all organised.

Have you been to Ikea recently?