As some of you may know, I went to the last day of Wireless yesterday in Birmingham’s Perry Park and I thought i’d share with you guys a few snaps from the day. I’ve attended Wireless for the last four years, and this is first year they have ever done it in Birmingham so for me it was so much convenient as Birmingham is just down the road from me, rather than trekking it all the way up to London. 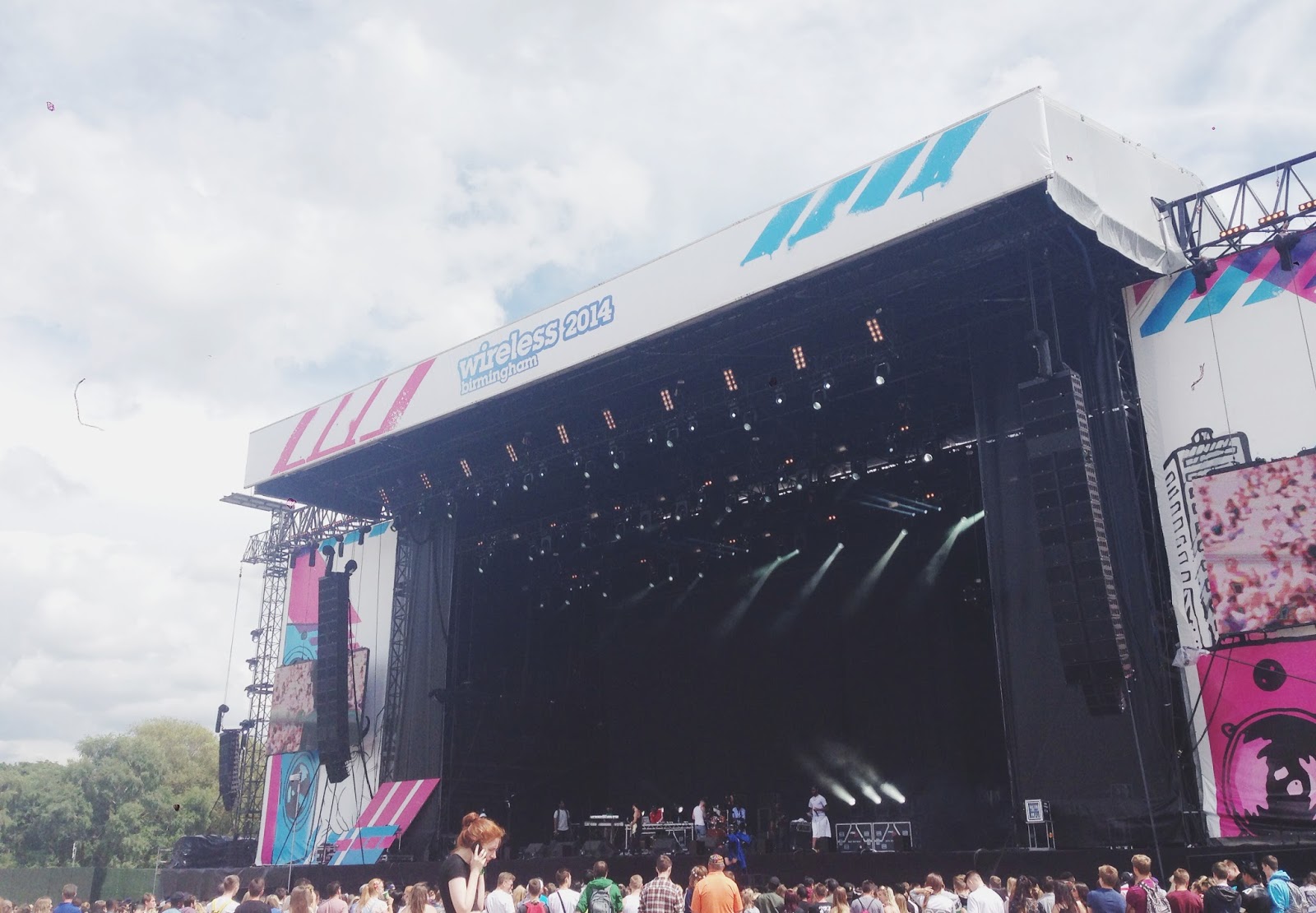 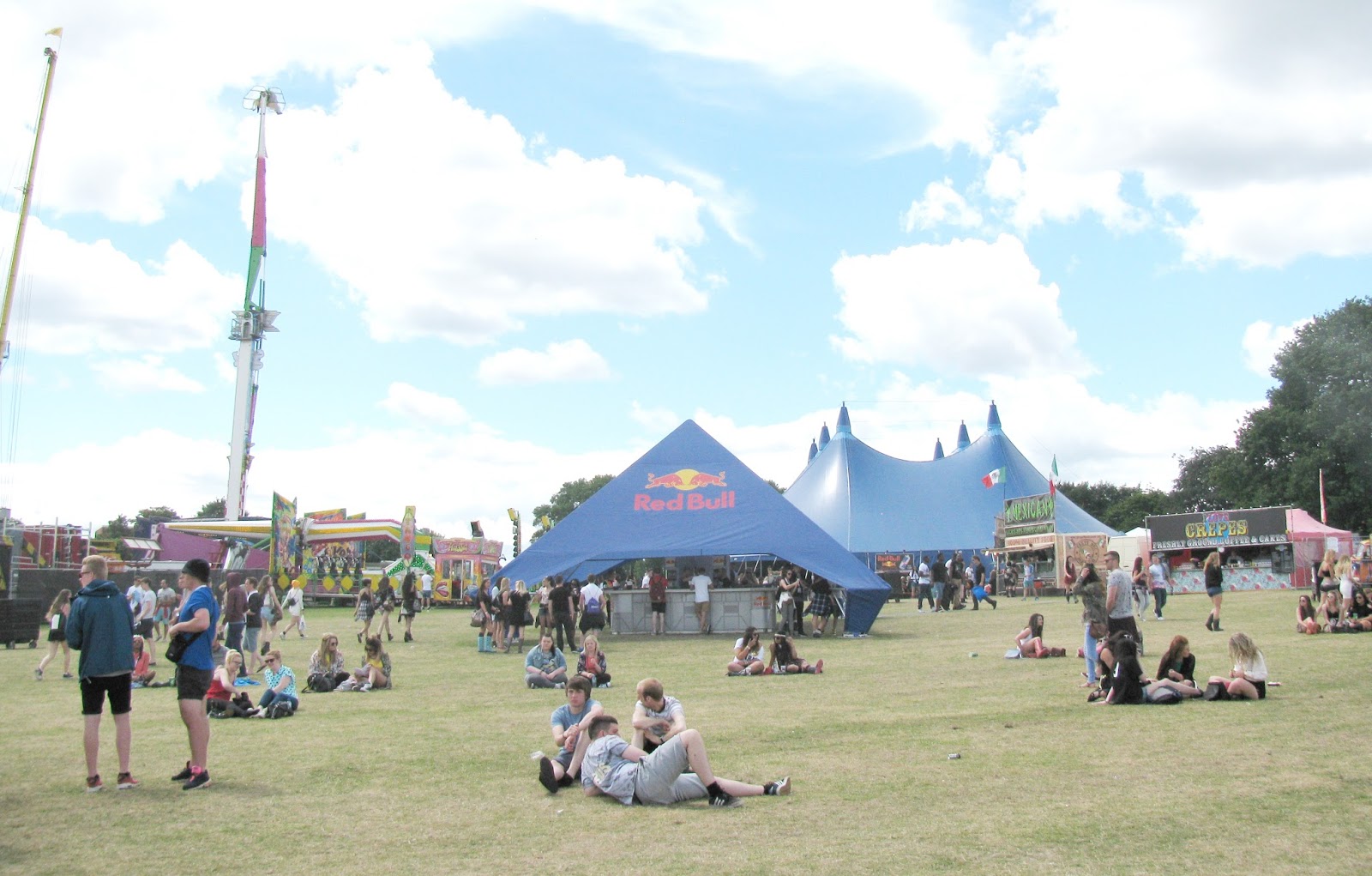 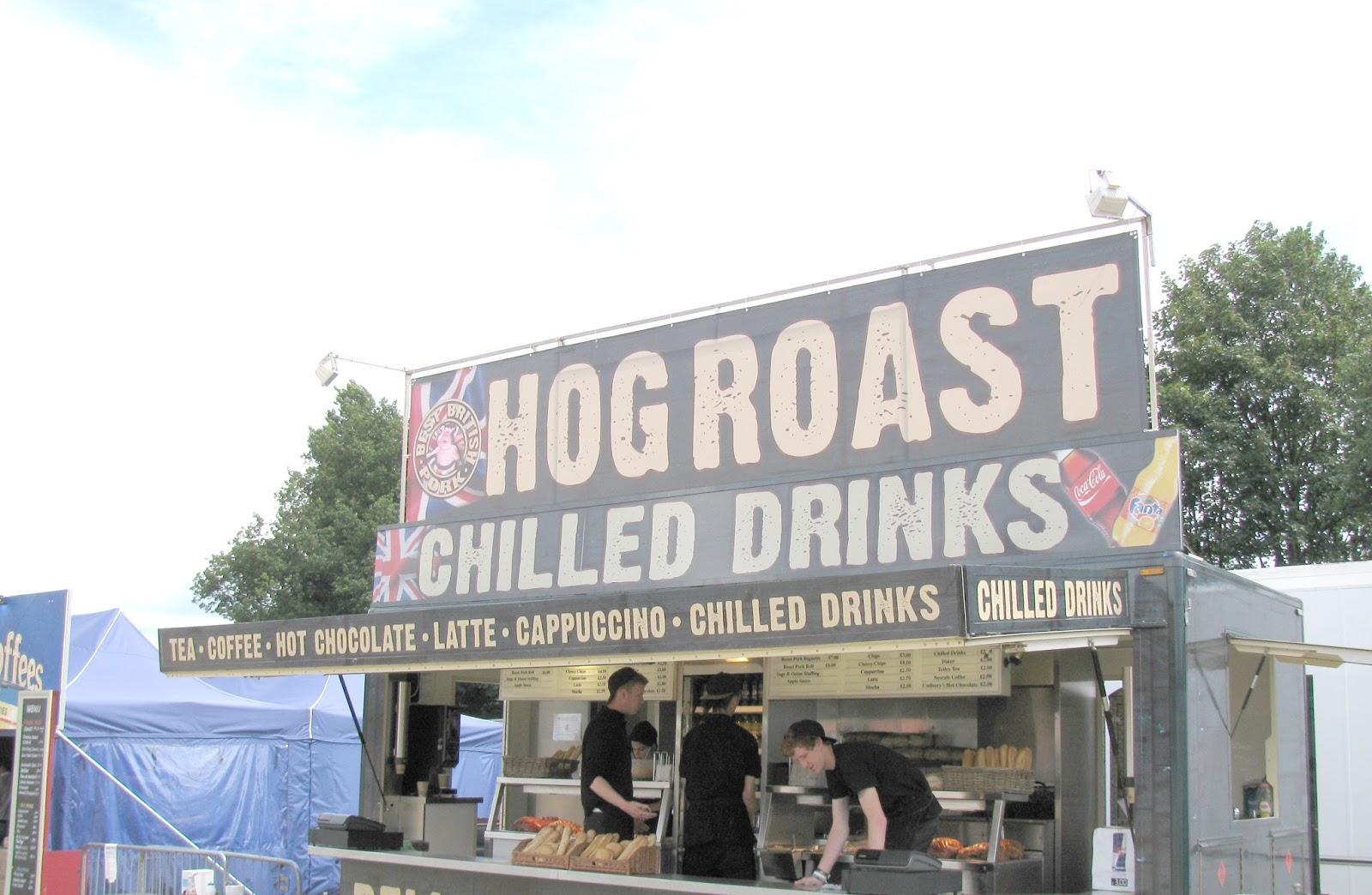 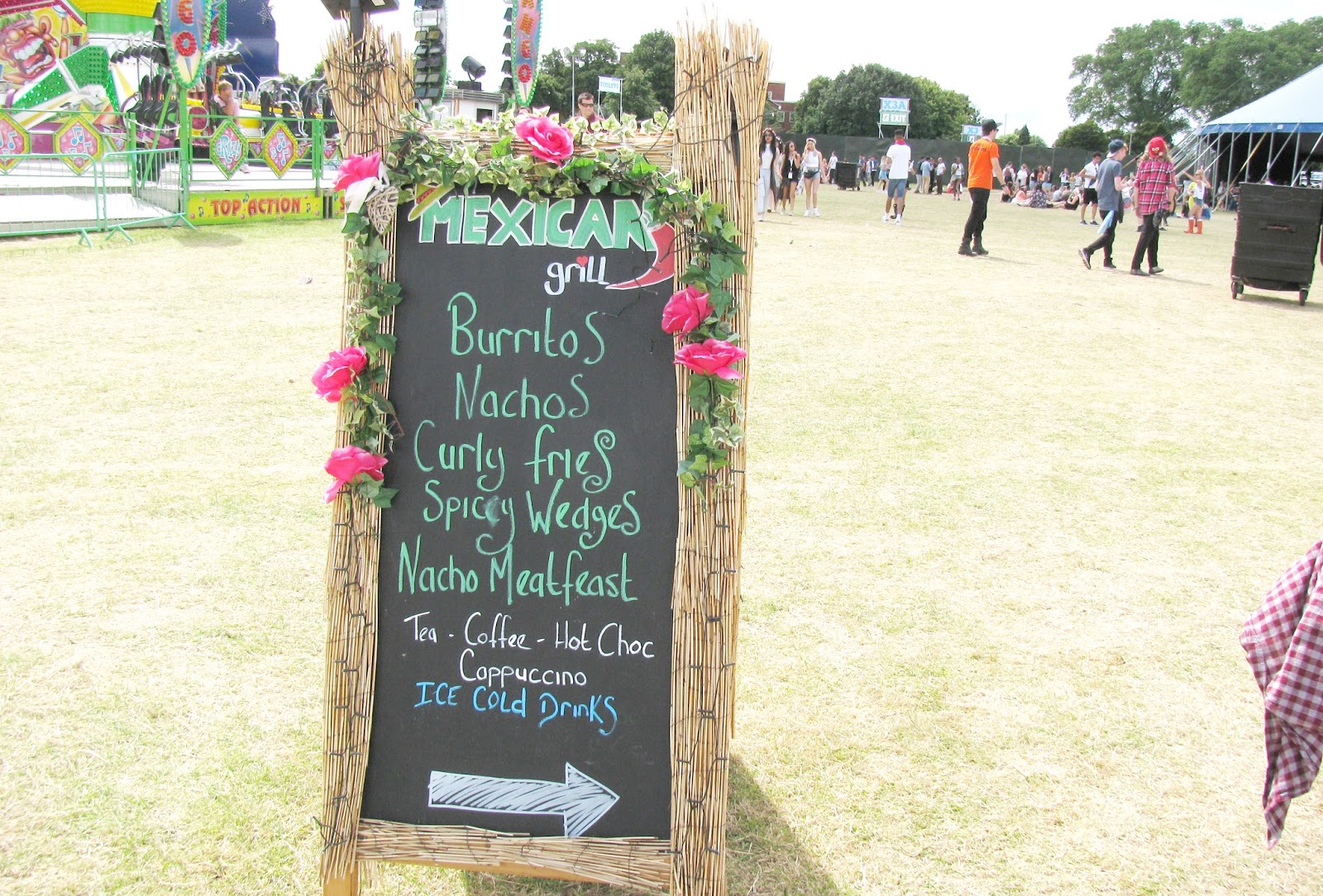 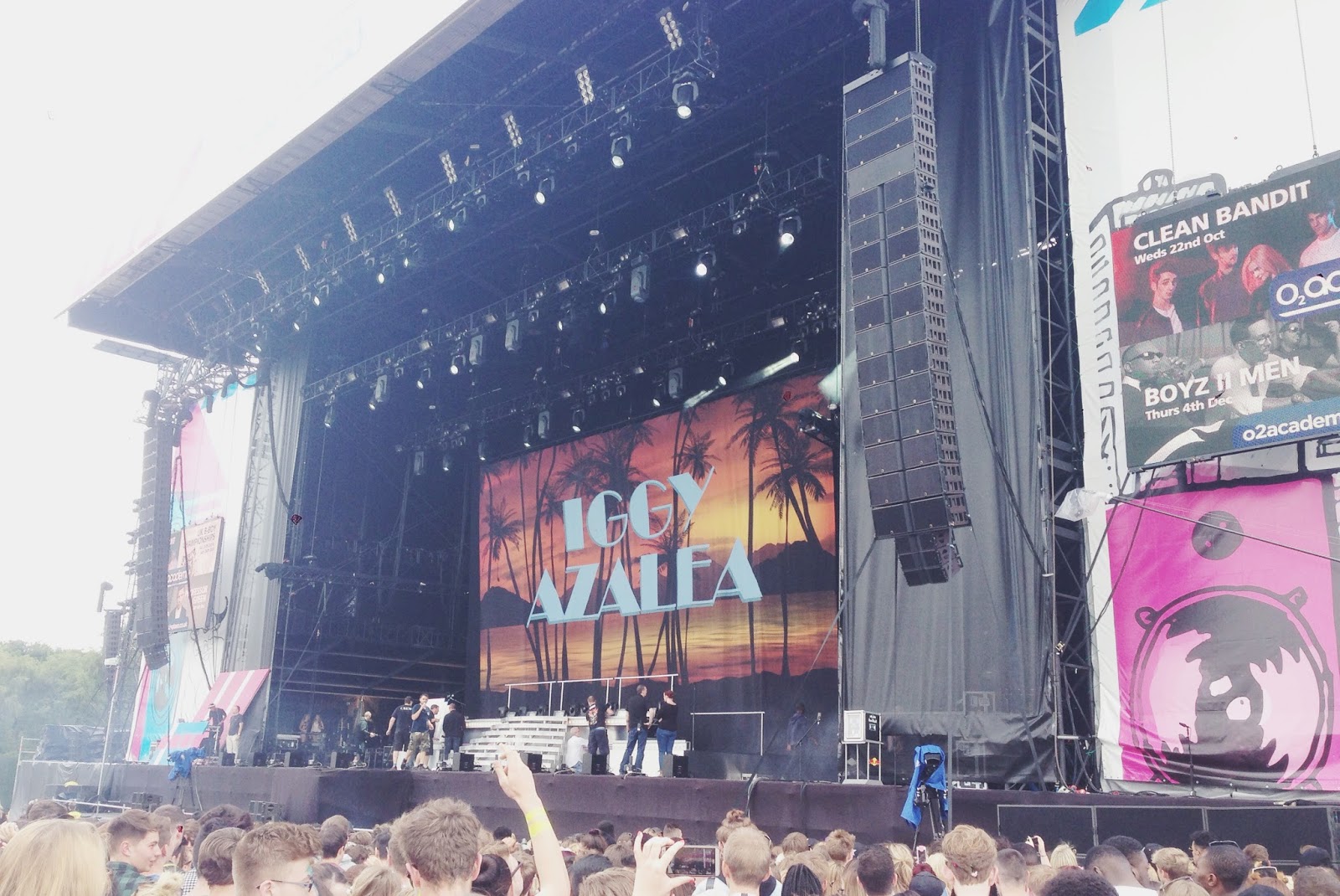 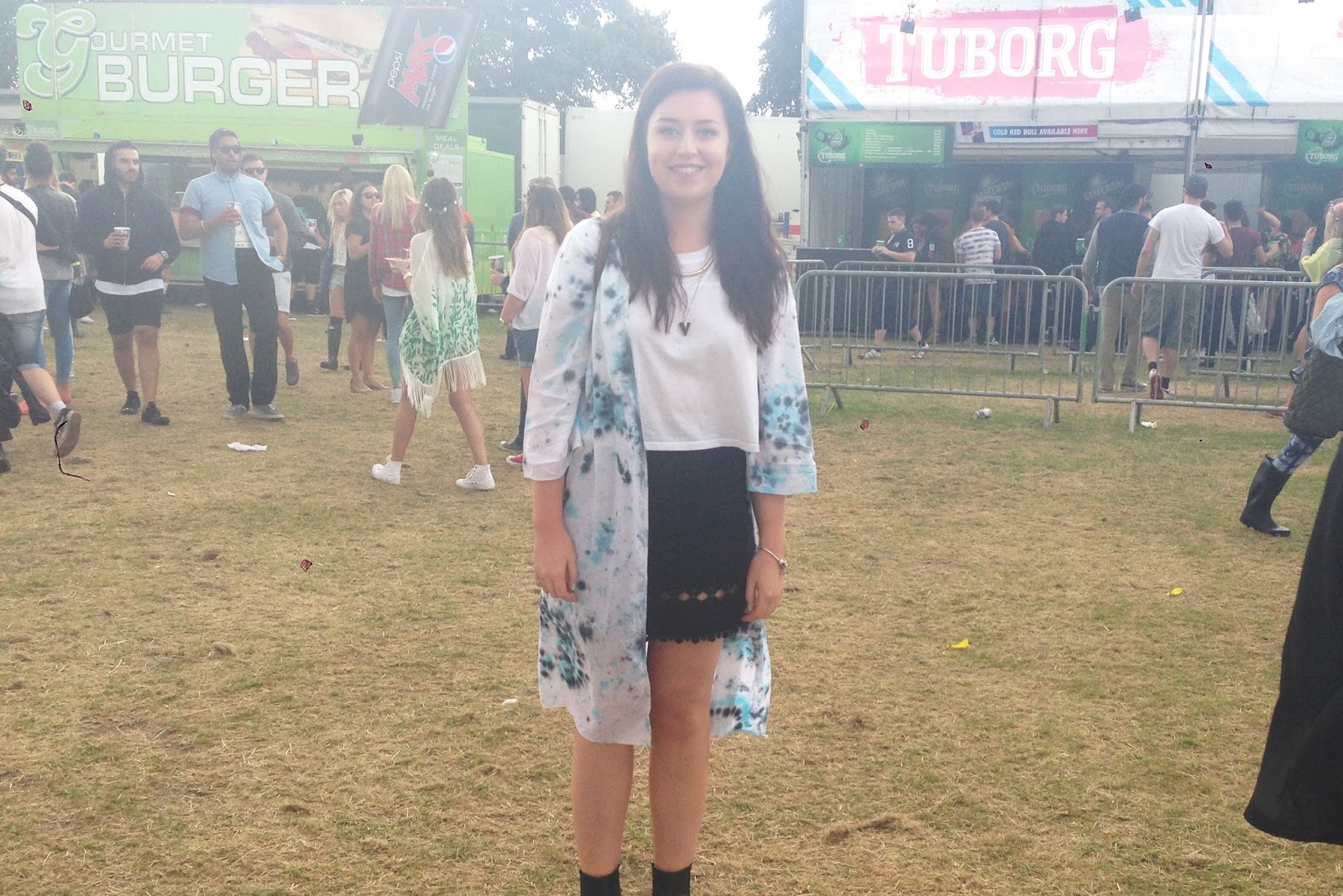 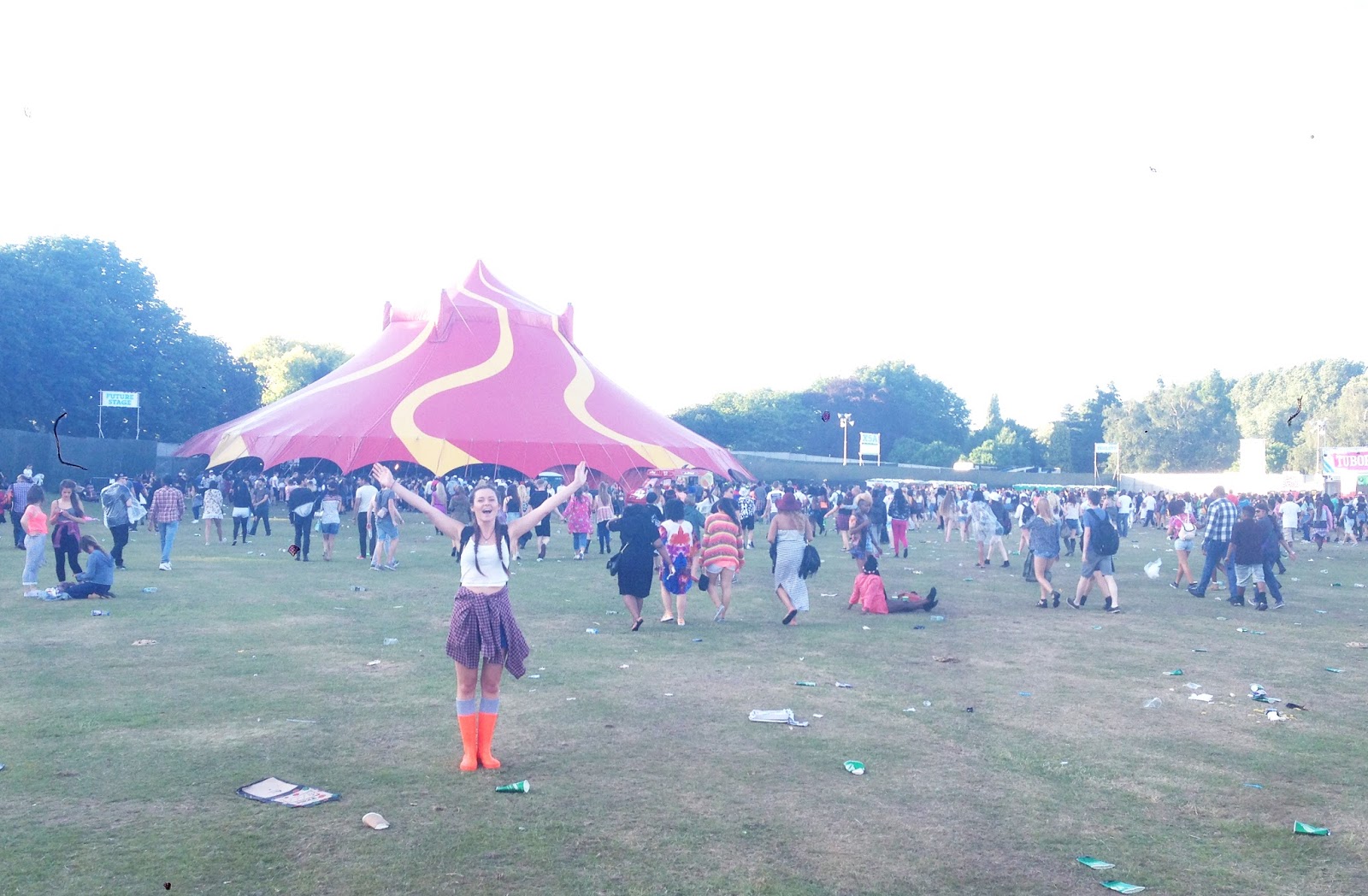 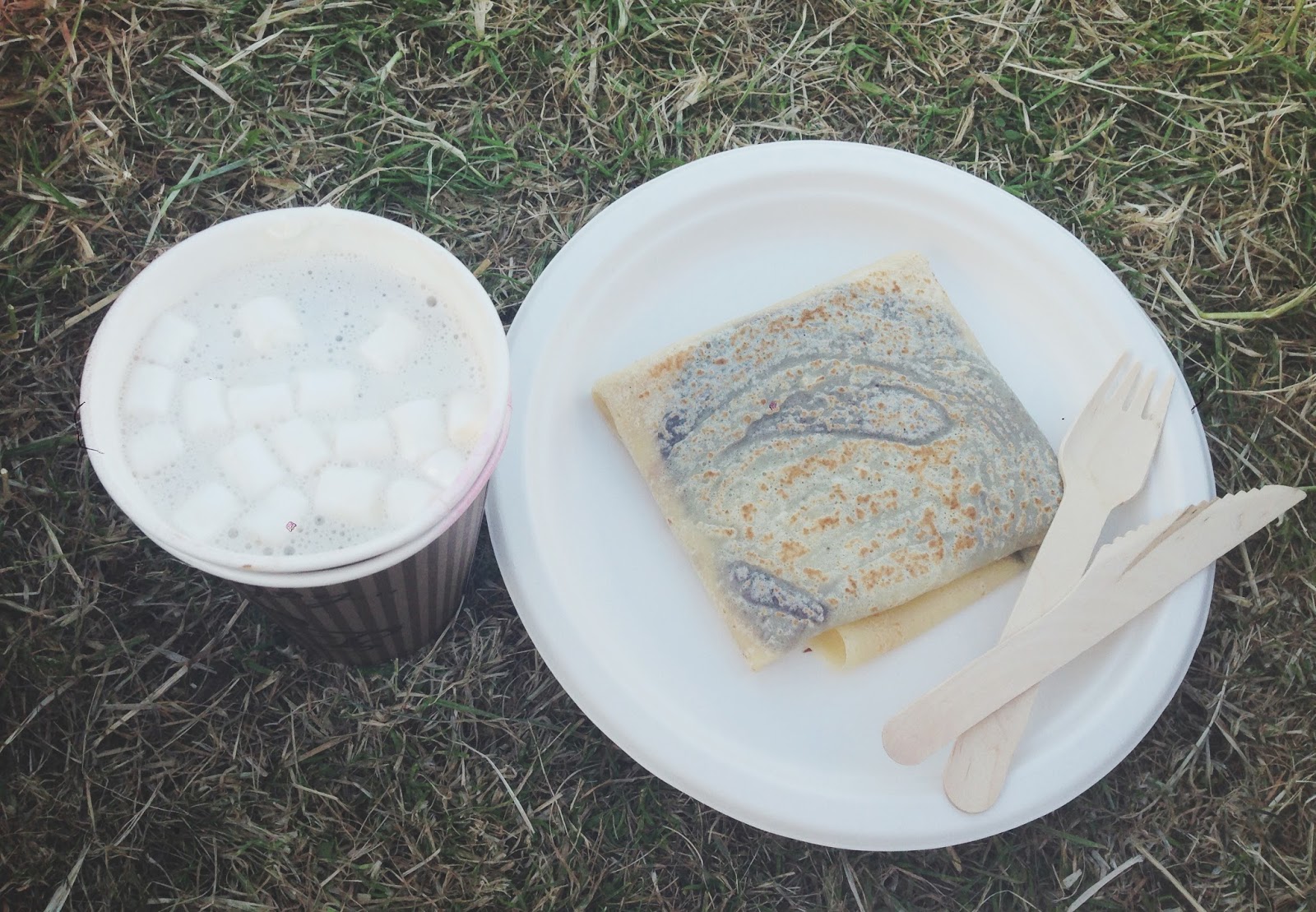 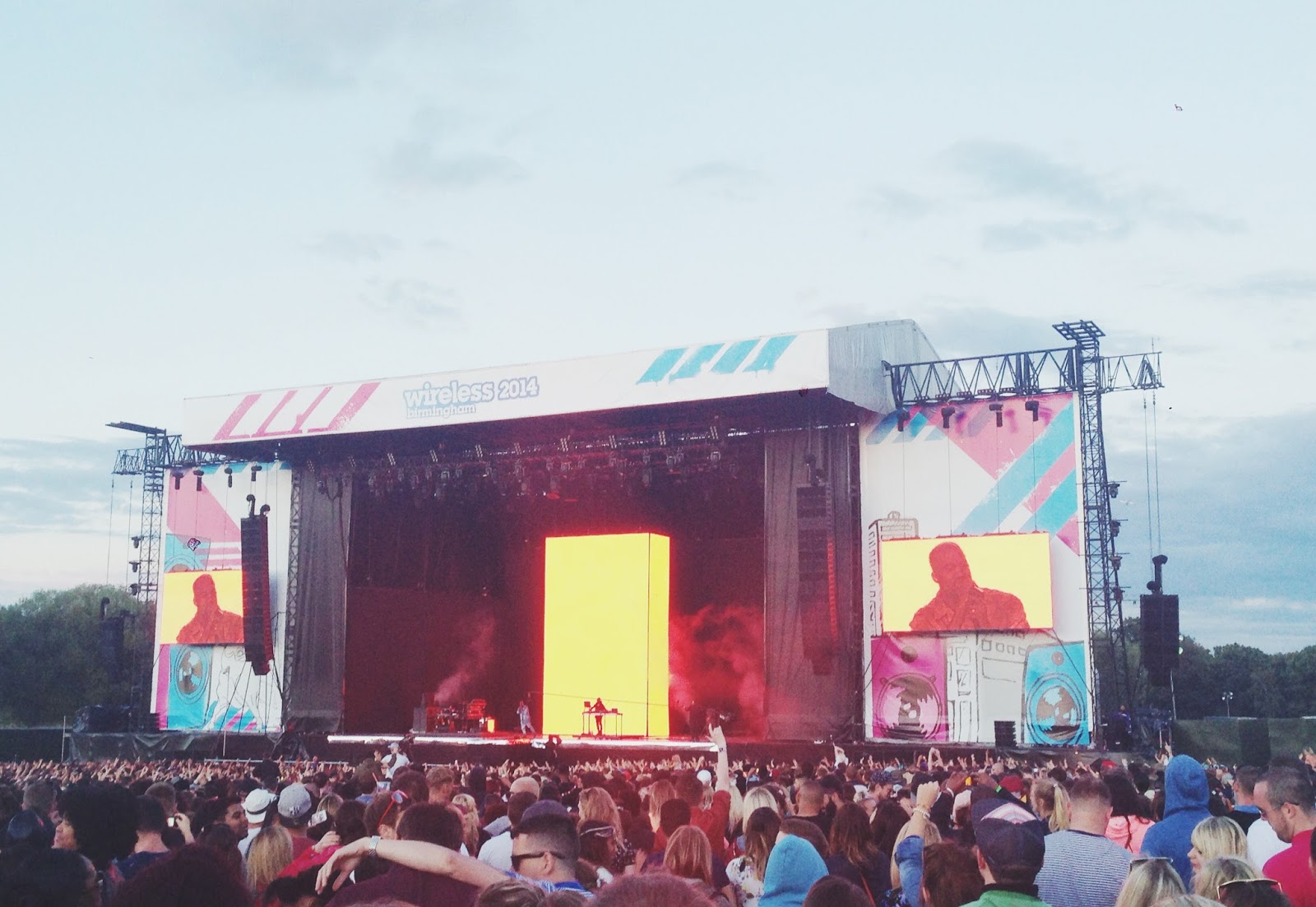 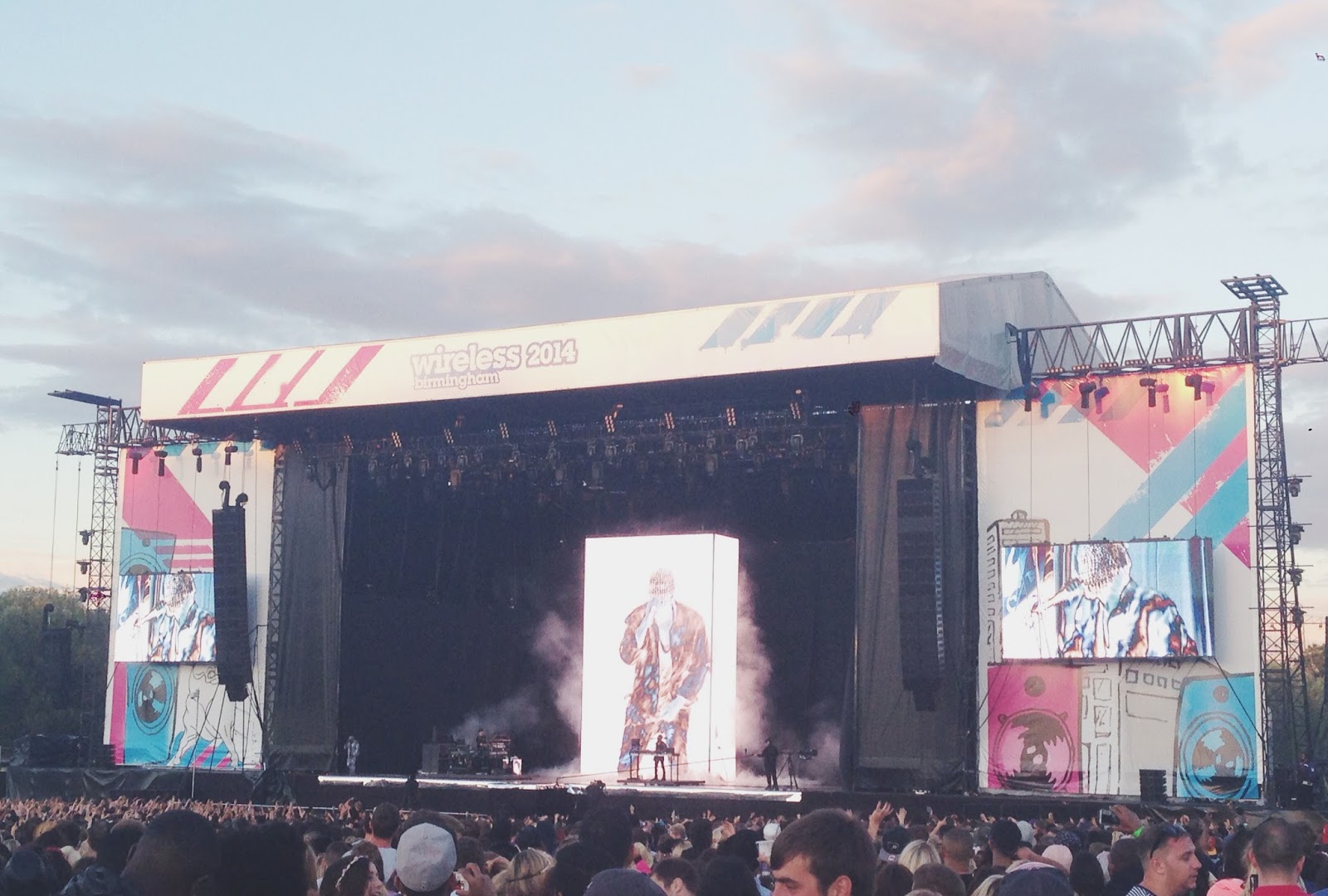 I went with my friend Abbie (spot the bright orange wellies), and we were supposed to attend both Friday as well as Sunday but after Drake cancelled his appearance we decided to get a refund, as we were only going to mainly see Drake, and from what I heard i’m glad we didn’t go as it apparently chucked it down with rain.

I tried to keep it quite casual with my outfit, and I wasn’t really able to get many decent photos. The main part of my outfit was my Tie Dye Kimono by Jess Irwin Clothing, she specialises in handmade tie dye pieces so go check her out. I then wore a Topshop Trim Lace Skirt, with a H&M White Crop Top and my Asos Black Boots.

We spent most of the day at the main stage, as we wanted to see the majority of the acts who were performing with the occasional stroll over to the other tents in between sets. Iggy was the first act who I really wanted to see and she was so good, I really need to get round to giving her album a listen. Tinie Tempah was unreal, so humble and to top it all off Gary from Geordie Shore was in the crowd and he created a sea of people on shoulders. Pharrel was pretty decent, he was alright to dance along to and chill out to before Kanye came on.

At this point it had gone a little cold, so we headed over to the crepe stand where we devoured a nutella crepe and I grabbed a hot chocolate to warm myself up. Then enter Kanye, he was sick but I was expecting a little more from him but he didn’t give this ‘rant’ that everyone moaned about at the London shows, in fact he wasn’t his asshole self what so ever, which I think a lot people expected. Even so he was amazing and totally ended Wireless on a high.

Did any of you go to Wireless this year?