As some of you probably know, I spent this weekend just gone in a the middle of a field, in a tent with a bunch of strangers and some pretty awesome music. Yes, I went to V Festival and it was my first proper camping festival. I had such a good time and I wanted to share with you guys. 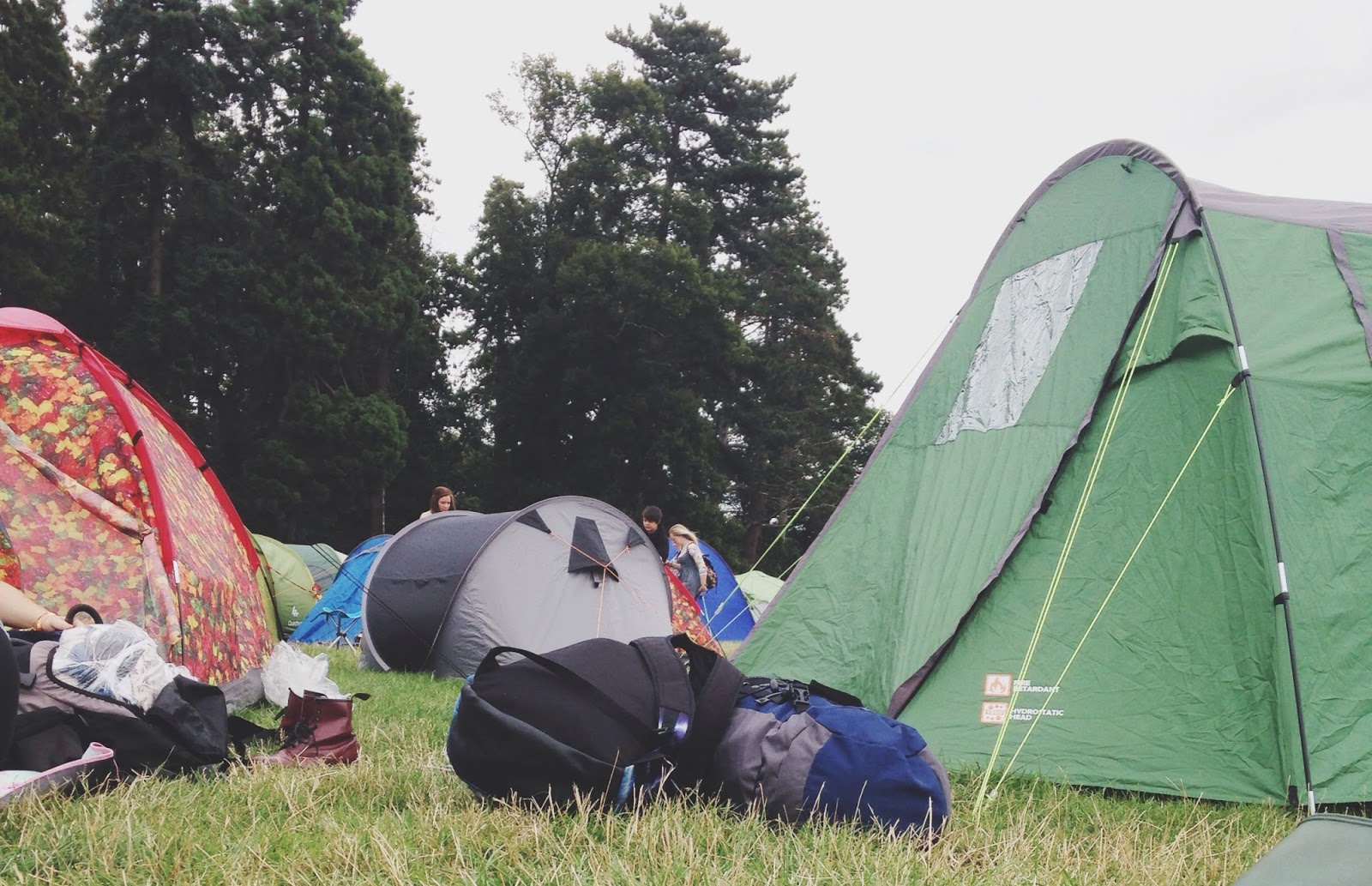 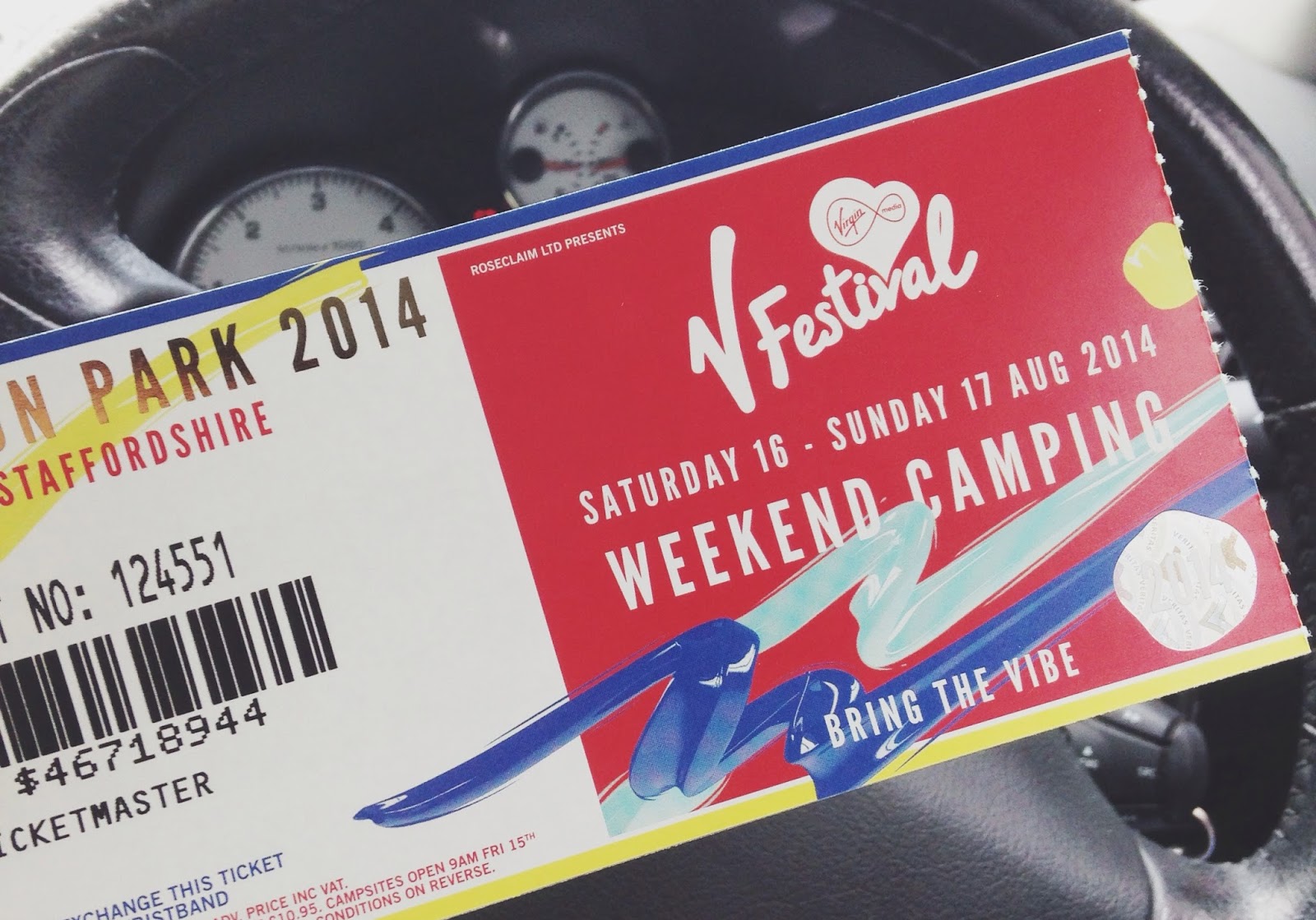 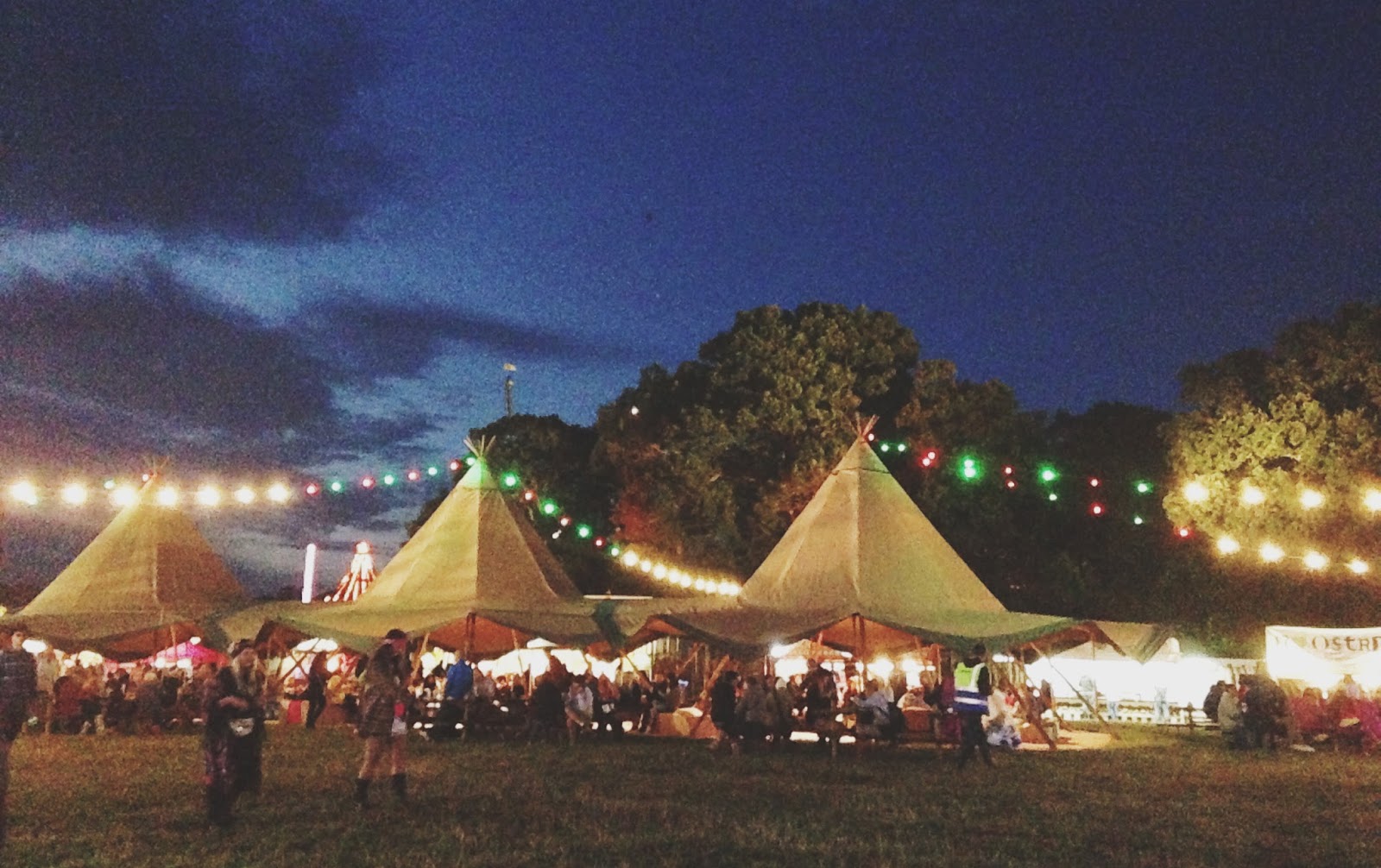 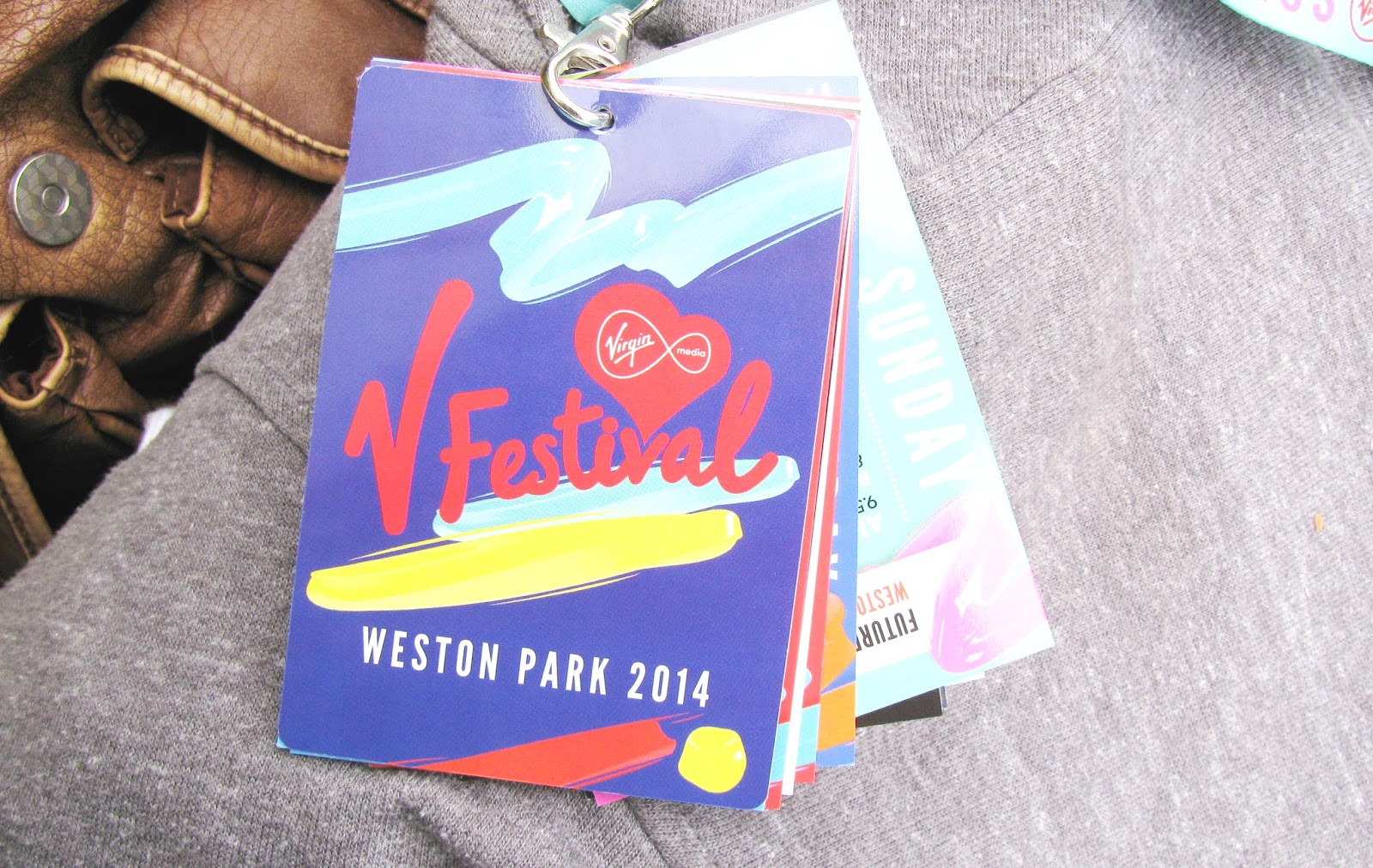 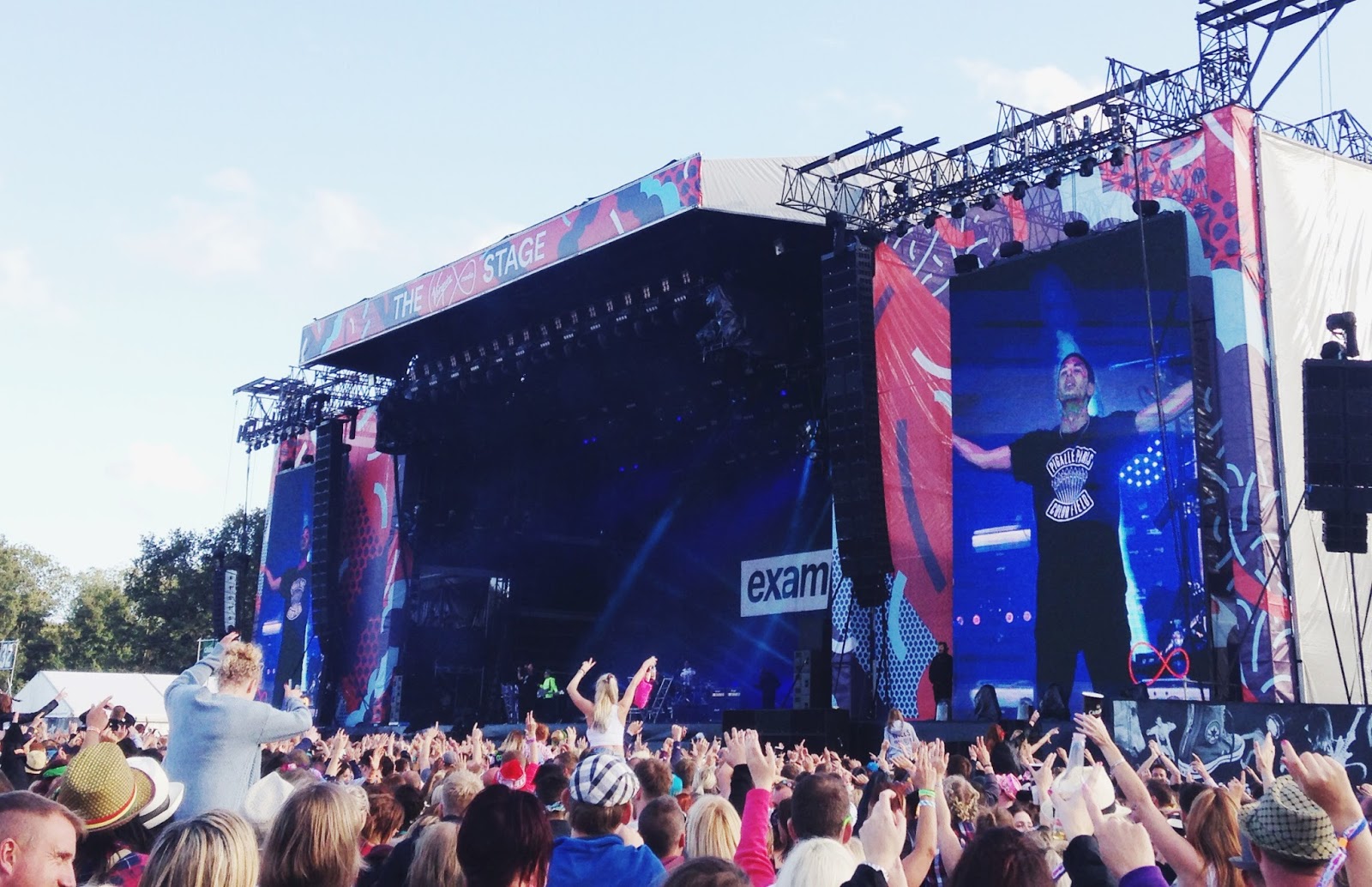 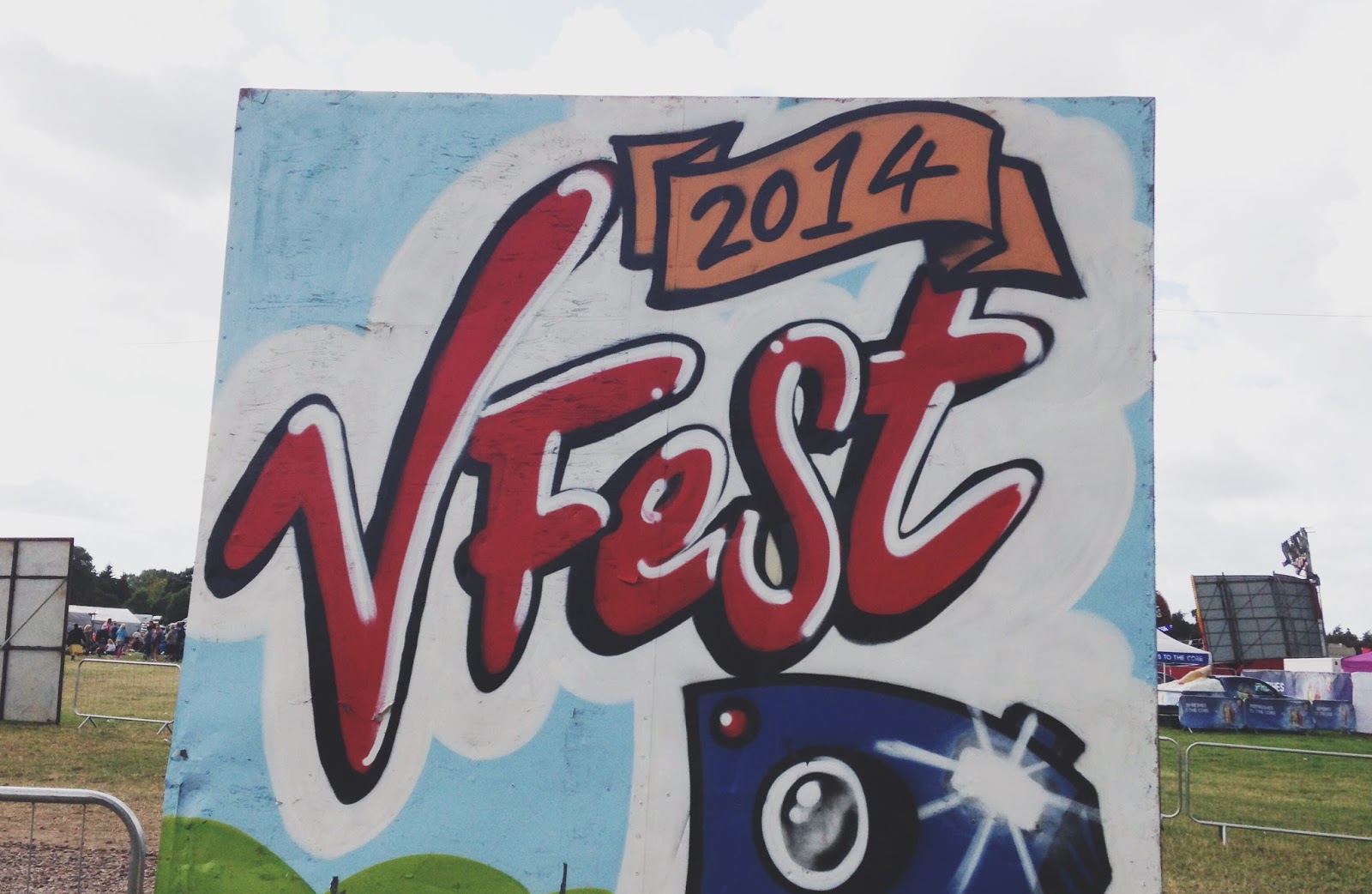 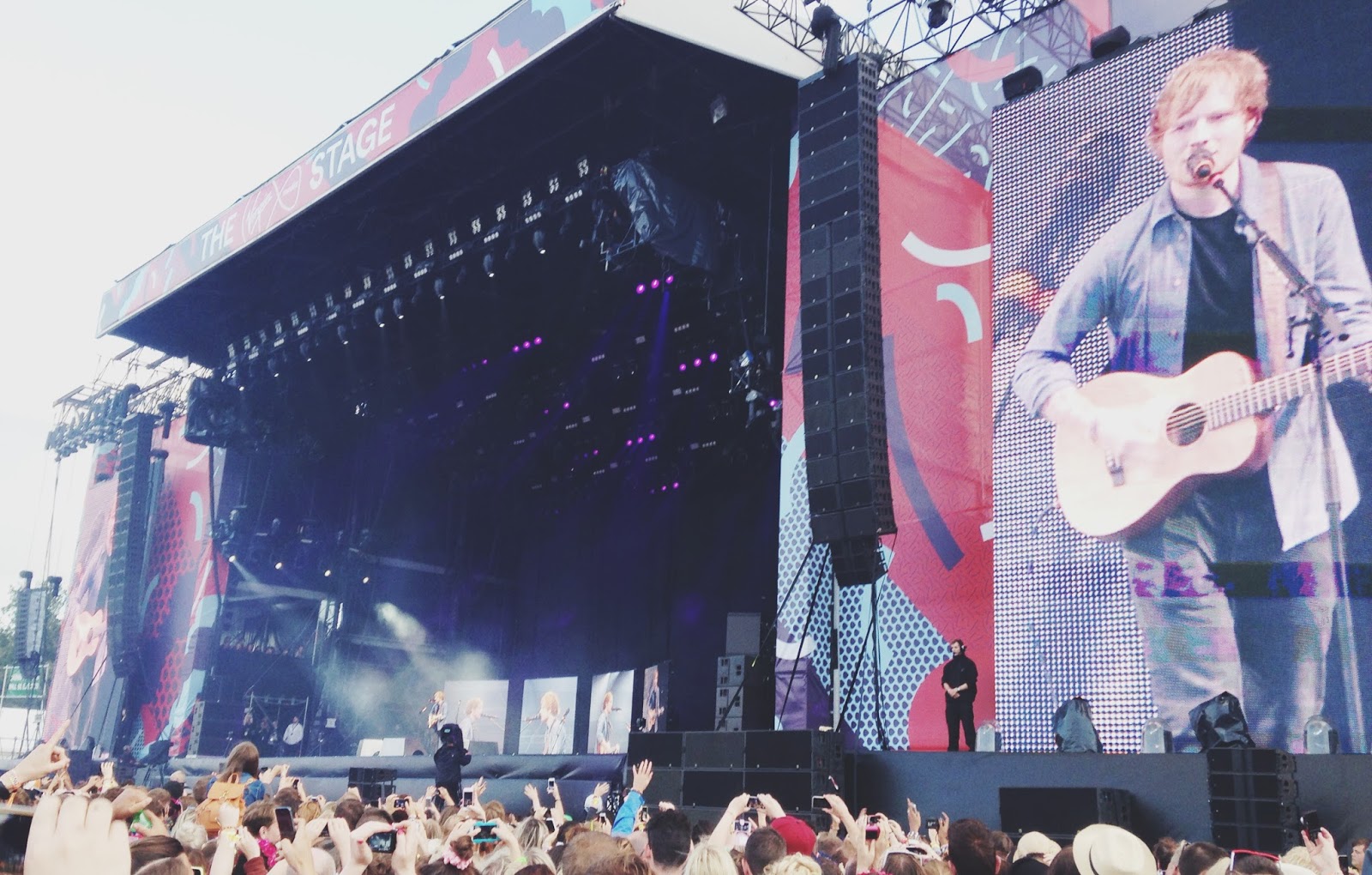 On Friday my friend Megan and myself packed up my little car and headed up to Stafford for this years V Festival and we had a splendid time, although pitching the tent was somewhat hilarious and provided a good half hours entertainment.

Not much happened on Friday night, other than me acquiring a strangers kimono and a flare being set off in one of the arena tents. Saturday was the more chilled out day of the two, as there weren’t many people that we wanted to see so we headed in for Jess Glynn and Sam Smith, who were really good! We then headed back to the tents to change as it was baltic, and to top up on drinks of course. After a few hours of chilling we headed in for the evening to catch Rudimental, who were insane and then waited it out for The Killers who put on such a good set.

Sunday was a different story, I was woken up at 6am by rain and I thought it was going to tip it down all day but I somehow managed to get sunburnt.. my SPF foundation failed me big time. We packed up our tent early in the morning, loaded up the car and then headed back to the arena for the better line up out of the two days. It tipped it down during Bastille, but luckily it stopped for Example and he didn’t disappoint, and I fangirled a little. Ed Sheeran was incredible and I can’t wait to see him in October and then on came Justin Timberlake. He finished off an incredible weekend and I was definitely the only person around me who had listened to his new album but I was loving life, singing away to TKO.

We left a little early to avoid the horrendous traffic and headed home. For my first proper festival, sleeping on the rock hard floor, living off sausage rolls and eating cereal bars for breakfast, it really was an experience. I have seen witnessed some things I never want to see again, festivals really do bring out a different side in people but it was all worth it for an amazing weekend.

Did any of you go to V Festival?