I’ve had a really nice week this week, as I had the entire week off work to help my boyfriend move out of his parents house and we also had a few days away to have a little break from everything going on. 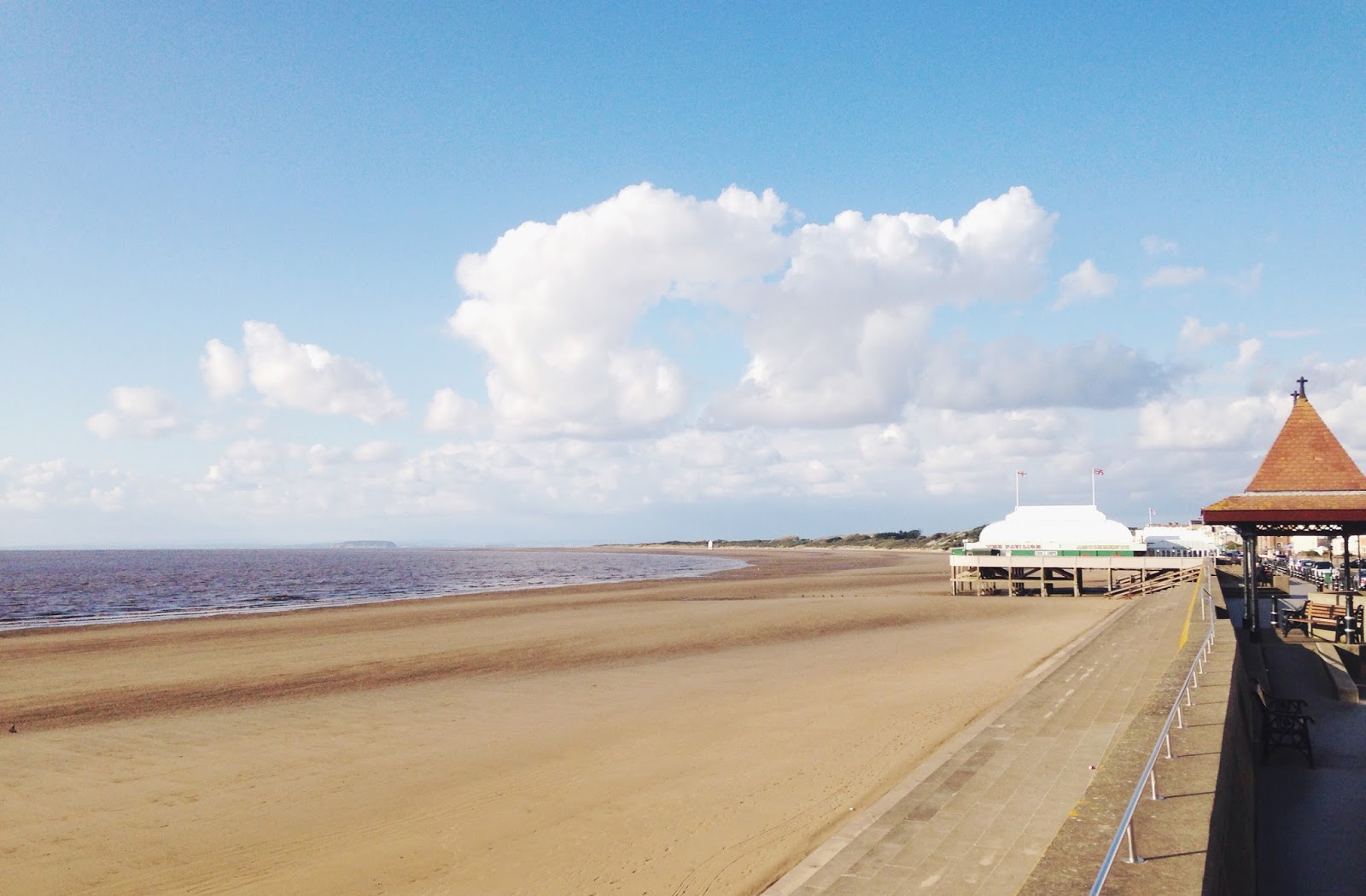 Drove down to Burnham-on-Sea – On Tuesday we made our way down the Burnham to visit the boyfriends grandparents. Whilst there we popped to Weston for the day and had a mooch where I picked up some new a/w pieces and we also went to a carnival show, which was really good. 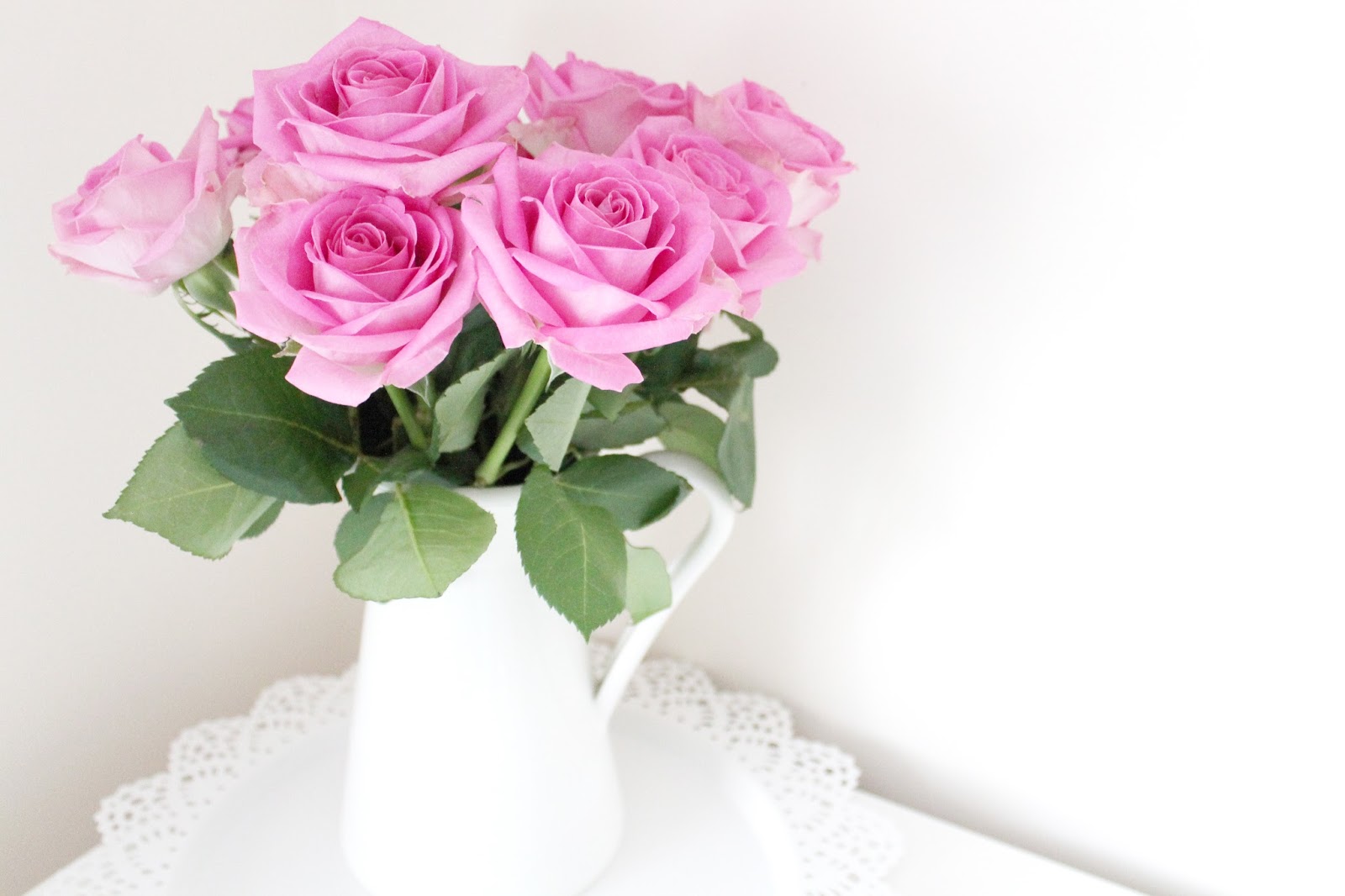 Received some lovely roses – Not very often does the boyfriend get me flowers, but on Monday evening he surprised me with this beautiful pink roses, which thoroughly cheered me up. 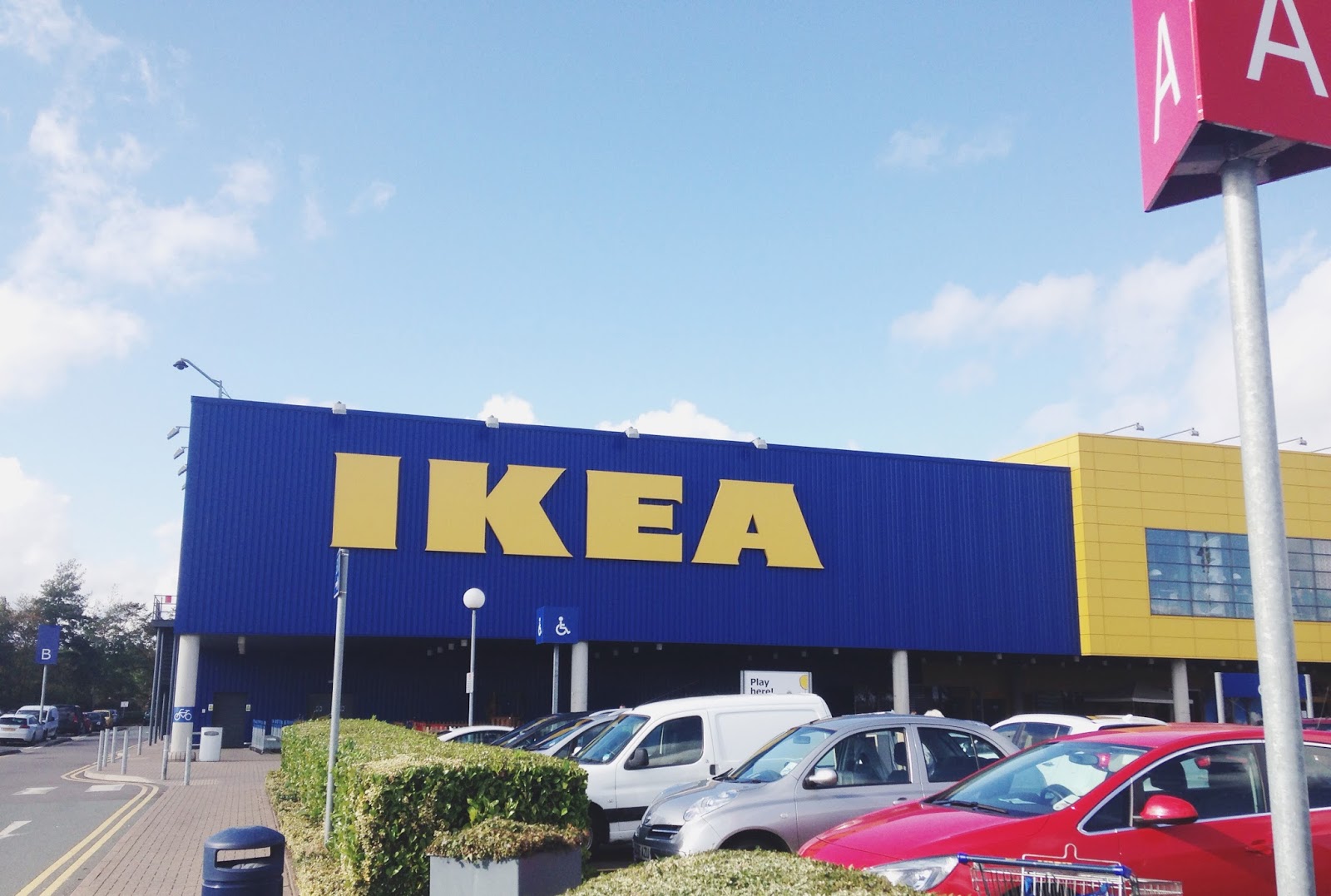 Made a little trip to Ikea – In the midst of helping the boyfriend move, we popped to Ikea to get a few bits and bobs for his room, and I also picked up some things that i’ve wanted for a little while. They also had all of the Christmas stock in, which has gotten me even more excited for Christmas!

Today is going to be spent chilling out, catching up on youtube videos and tucking into a roast later, but all in all i’ve had a pretty good week.

What have you been up to this week?