As I mentioned in previous posts, my Boyfriend and I hop footed it into our local town on Boxing Day to hit up the sales and I managed to grab some pretty good bargains, so I thought i’d share what I got with you. 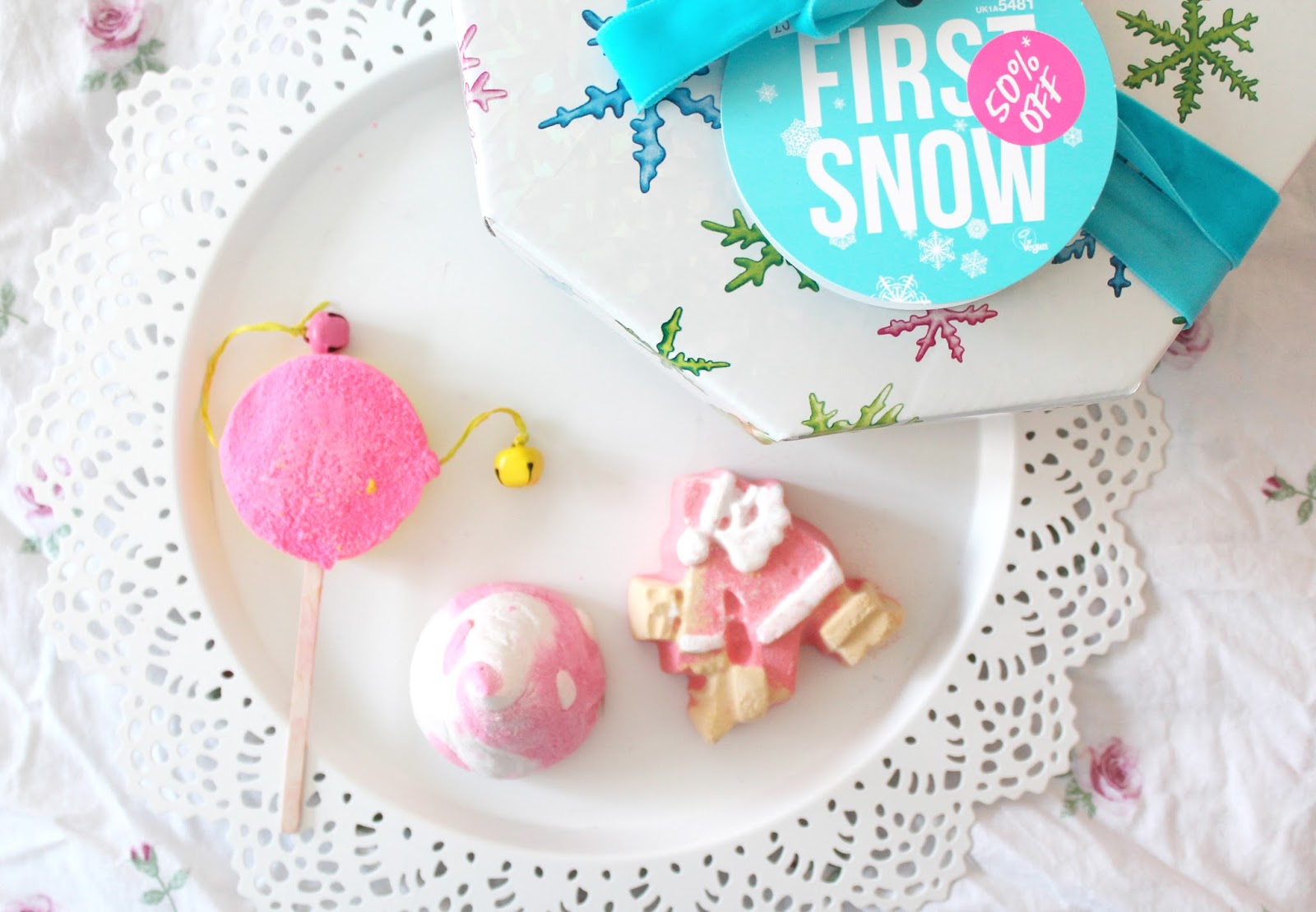 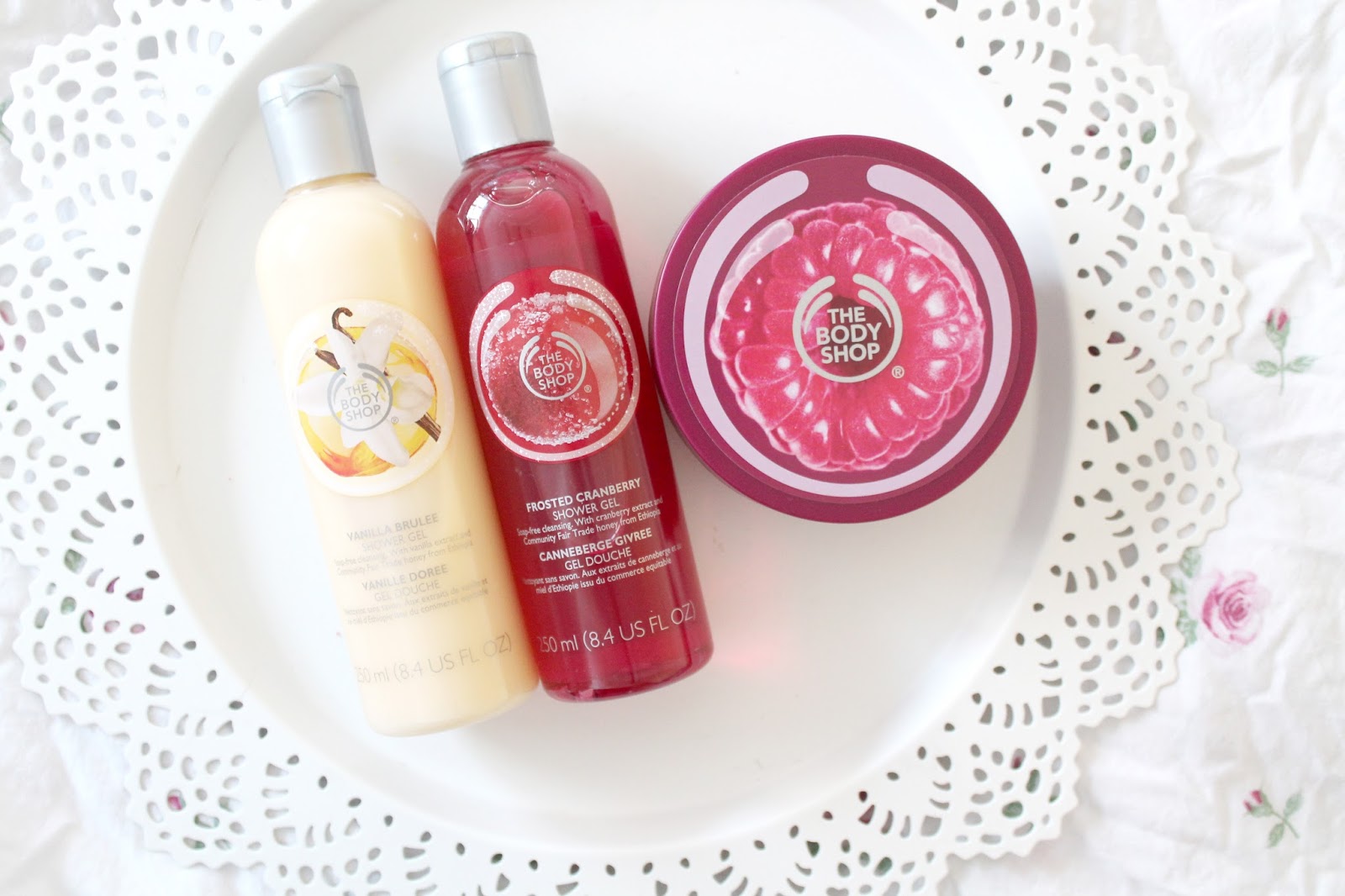 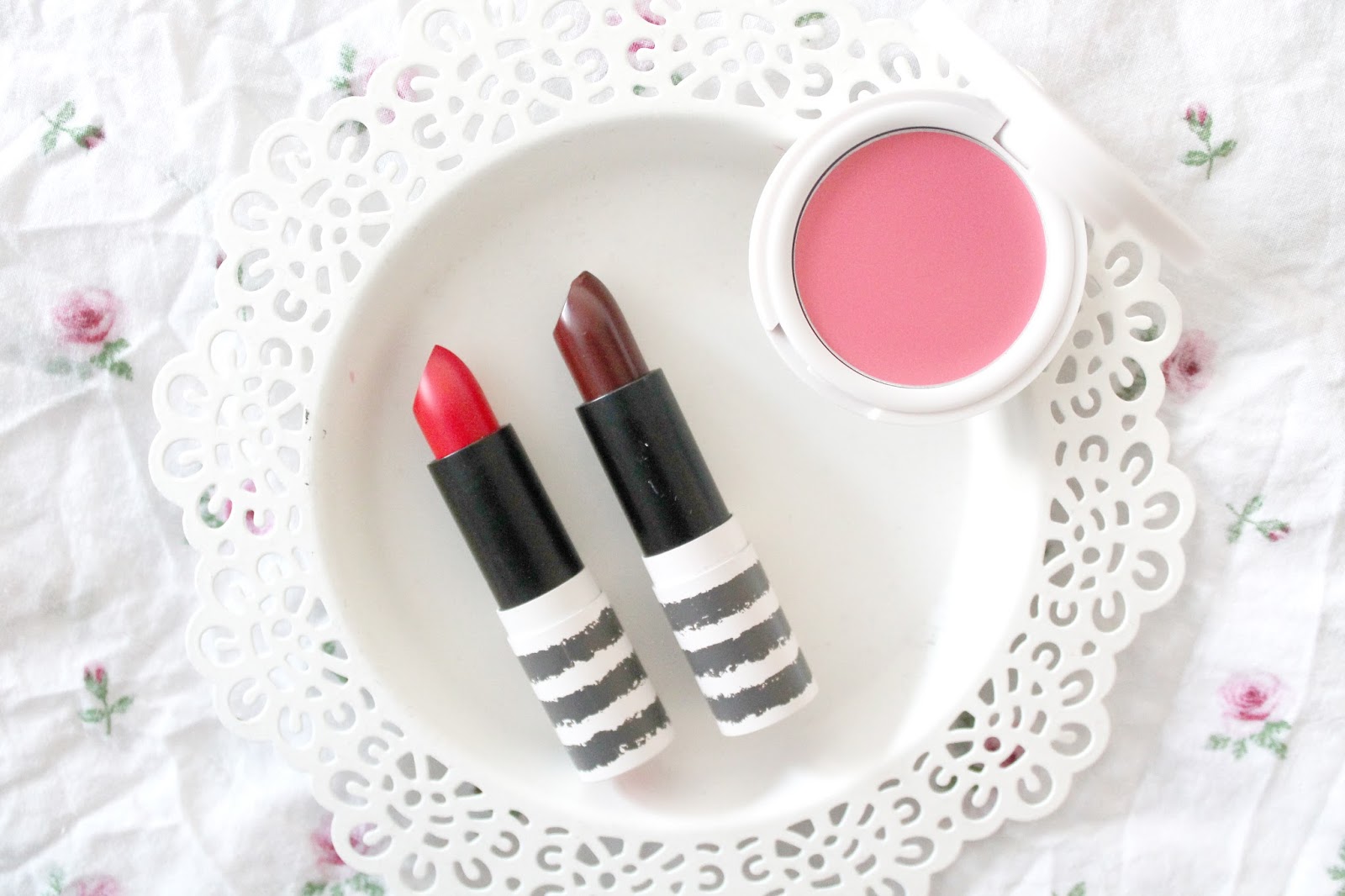 As you can see this post consists of just the beauty products that I picked up, as I wanted to feature all the clothing pieces in a separate fashion based post.

Lush happened to be closed on Boxing Day, but I managed to pick up a few bargains the following day as all of the Christmas stock was 50% off the original price, so I picked all of this up for less than £25! I’d seen a fair few blogger mention the Drummers Drumming Bubble Bar (£5.25), which is such a cute concept. I love how you can whirl it around in the bath and it creates the perfect amount of bubbles and it smells incredible. Another product I hadn’t tried was the Candy Mountain Bubble Bar (£2.75) and even though I got one for Christmas, I wanted another as it has the snow fairy scent which I just love. One bath bomb that I really liked this year was the Dashing Santa Bath Bomb (£2.95), so I happily picked up another as I love orangey scent to it. On my way to the tills I spotted the last of the gift sets and I grabbed the First Snow Gift Set (£36.95), which contains a bunch of products that i’d never tried before and i’m so excited to try them all out.

Onto The Body Shop, as they had also reduced all of their Christmas range and a few other products. I originally wanted another of their Glazed Apple Shower Gel (£4), but that has been sold out online and in store for weeks now, so instead I picked up the Frosted Cranberry Shower Gel (£4) and the Vanilla Brulee Shower Gel (£4). Even though I originally didn’t really like these scents, they’ve definitely grown on me since giving them another sniff and I cannot wait to get using them. Whilst I was the tills I spotted that some of the large body butters were reduced, so I picked up the Raspberry Body Butter (£13) which smells just like raspberry yoghurt, I could honestly eat it if I could.

Lastly we have Topshop, which I originally wasn’t going to buy anything but I found a load of the makeup Christmas sets reduced. I picked up the Lip and Cream Blush Set (£12), which contained the ‘Morning Dew’ Cream Blush (£7) and ‘Rio Rio’ Lipstick (£8). I’ve never used any of their cream blushers before, and this shade is truly lovely so i’m excited to try that out. As for the lipstick, i’ve needed a true red for quite some time now. I also managed to find a ‘Wicked’ Lipstick (£8) in the sale section, as the lipstick had been slightly damaged inside the packaging so I got that for just £3. I’ll just slice the top off just incase, but it doesn’t look used.

So that is everything that I picked up beauty wise in the sales. Unfortunately a lot of the original things that I wanted had sold out, but I think that is a sign telling me I don’t need anymore beauty things as I received so much for Christmas!

What did you pick up in the sales?