On Friday last week I was lucky enough to attend The Clothes Show Live at the NEC in Birmingham, and I was also really lucky to get a press pass for the event, which I am so thankful for. So I thought i’d share my photos from the day and also my overall experience with you guys if you were thinking of going next year. 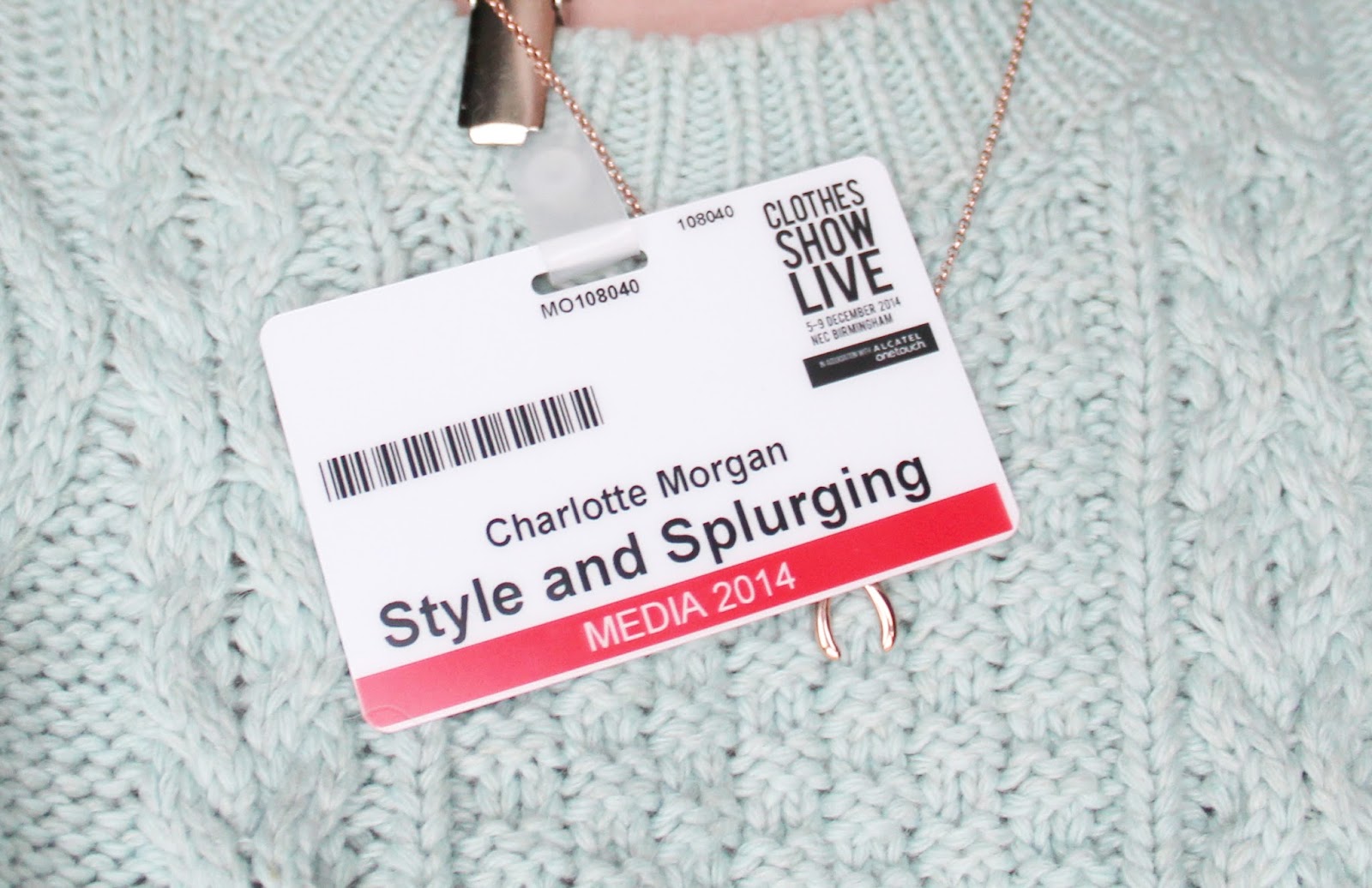 I met up with the lovely Emma from Not Your Average, who i’ve known for quite some time through the blogging world but have never met before, so it was really lovely to finally meet her. With the press passes we were allowed to go to any of the catwalks, so we opted for the first show as we’d got there super early which gave us enough time to peruse round the beauty haul. There was a lot of brands, who always seem to exhibit at The Clothes Show such as Rimmel, BarryM, Models Own etc.. but it definitely felt a lot smaller to the previous years that I had been. I still managed to pick up a few beauty bargains, which I will be sharing in a separate haul post this week. 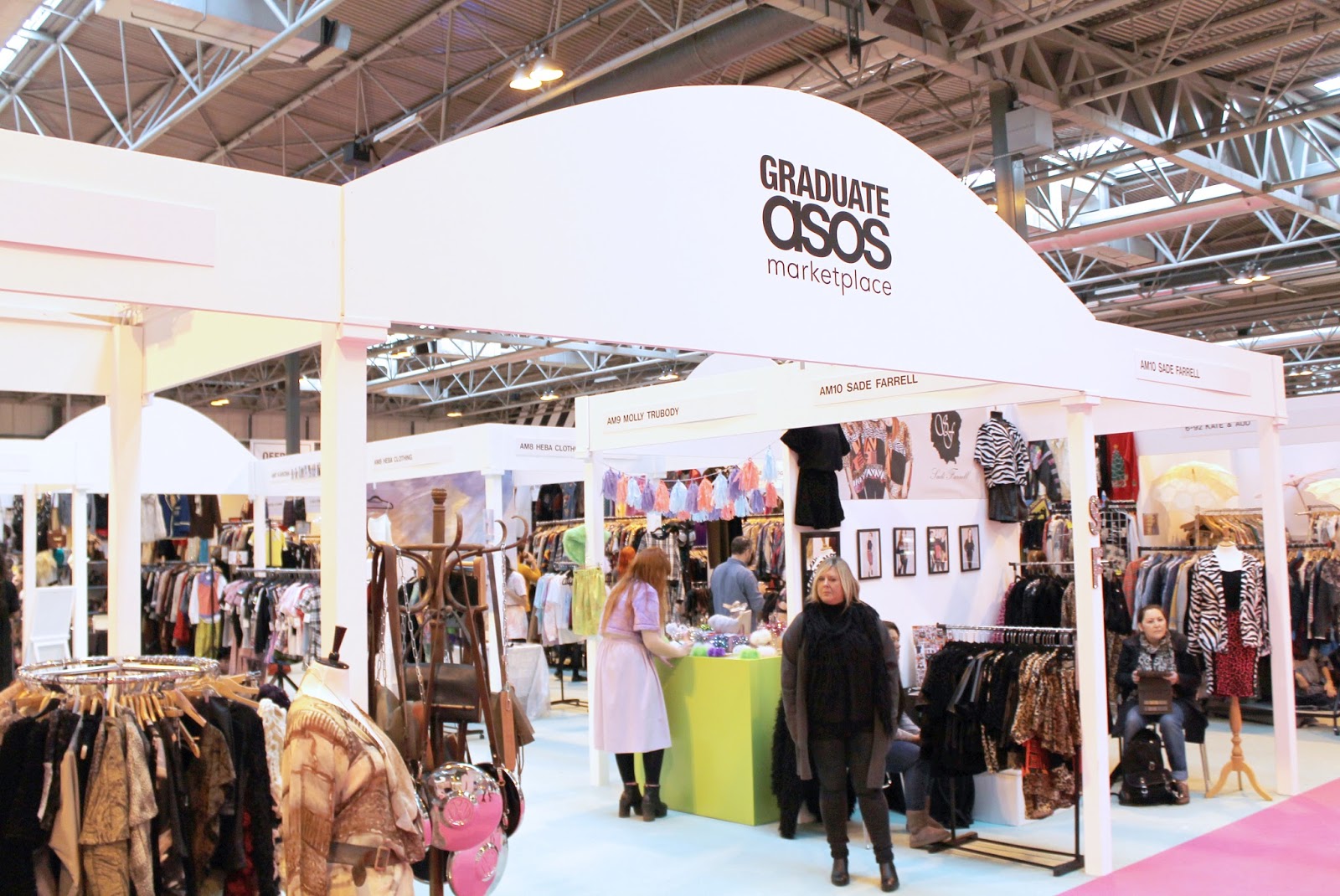 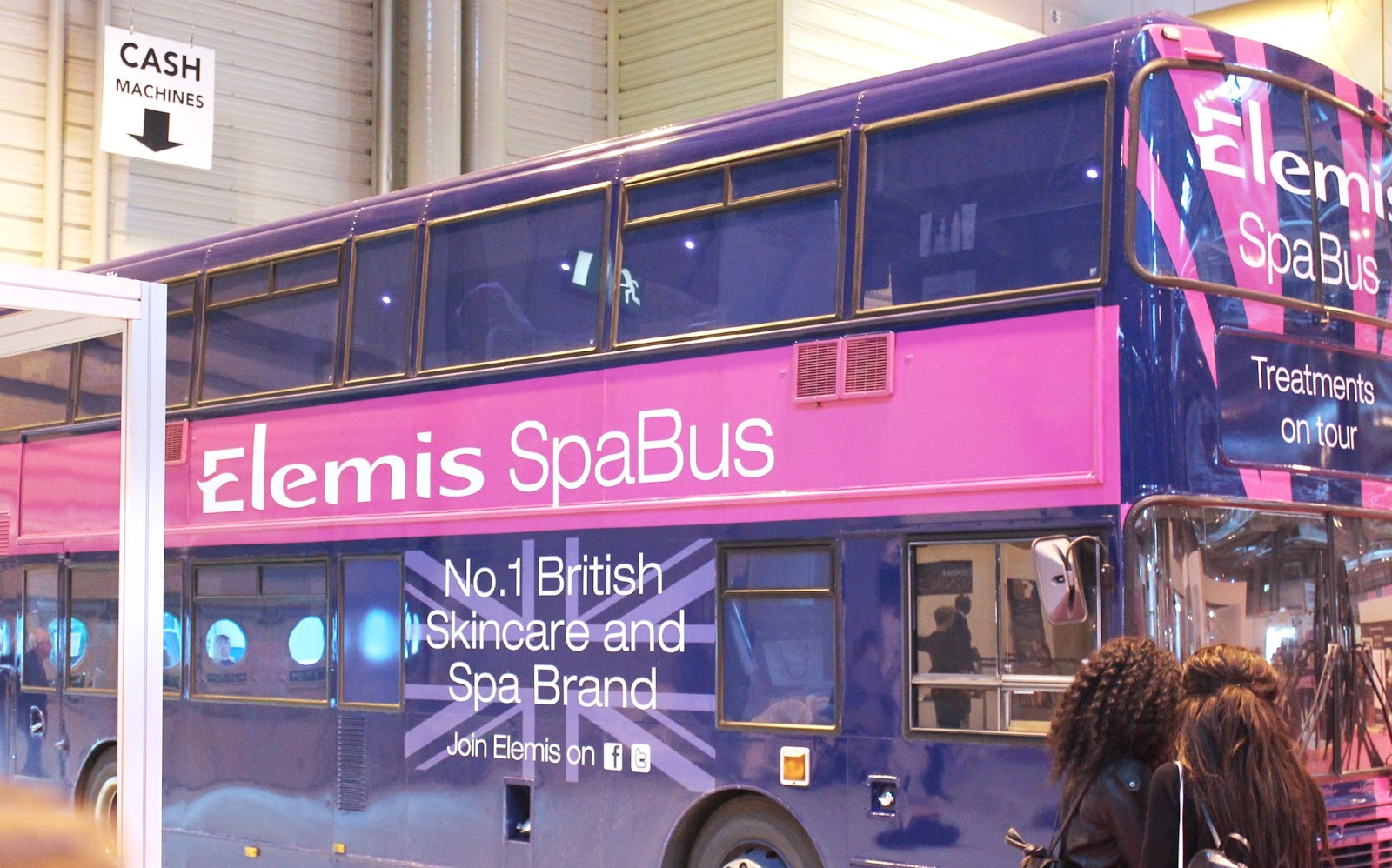 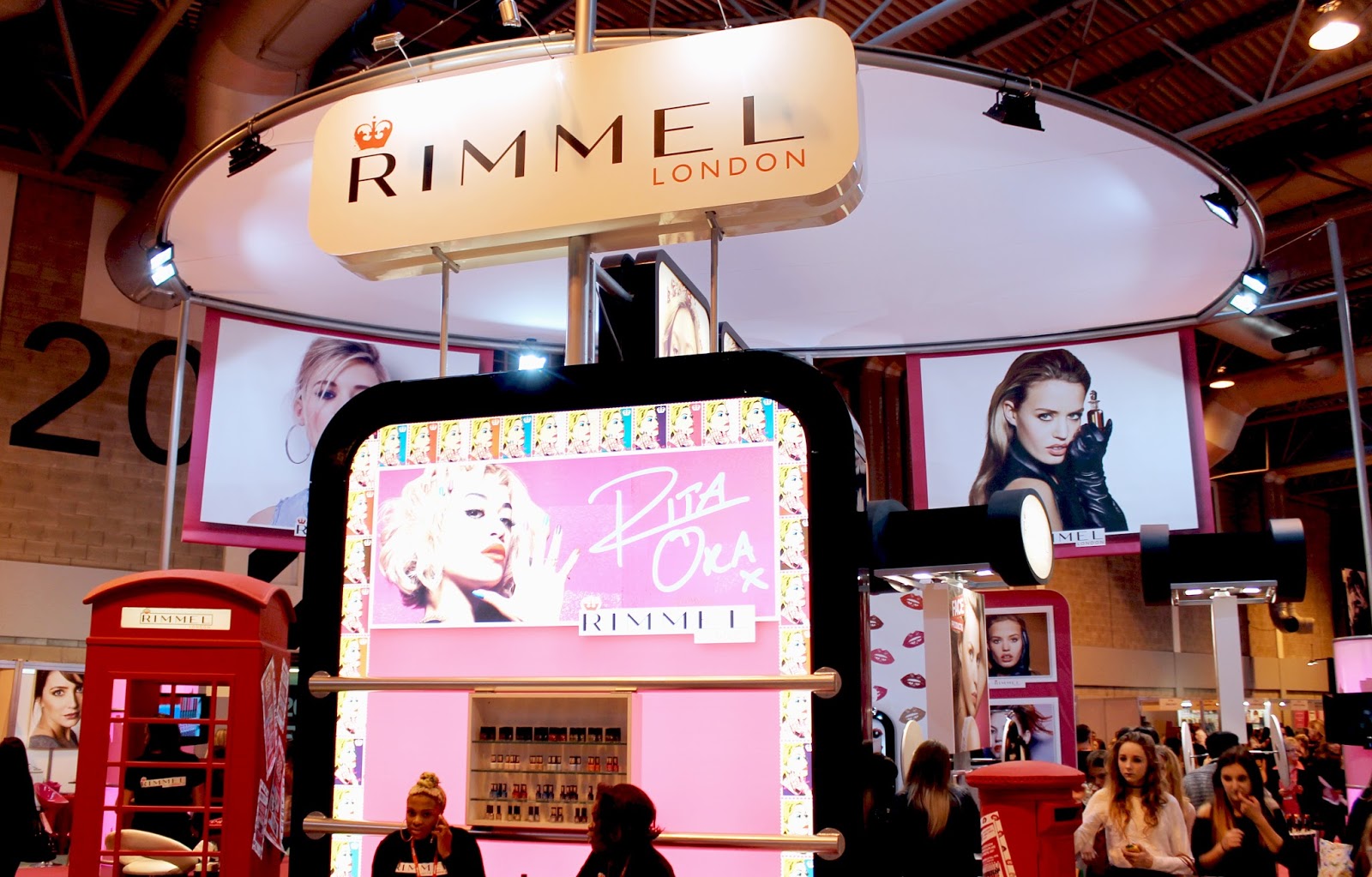 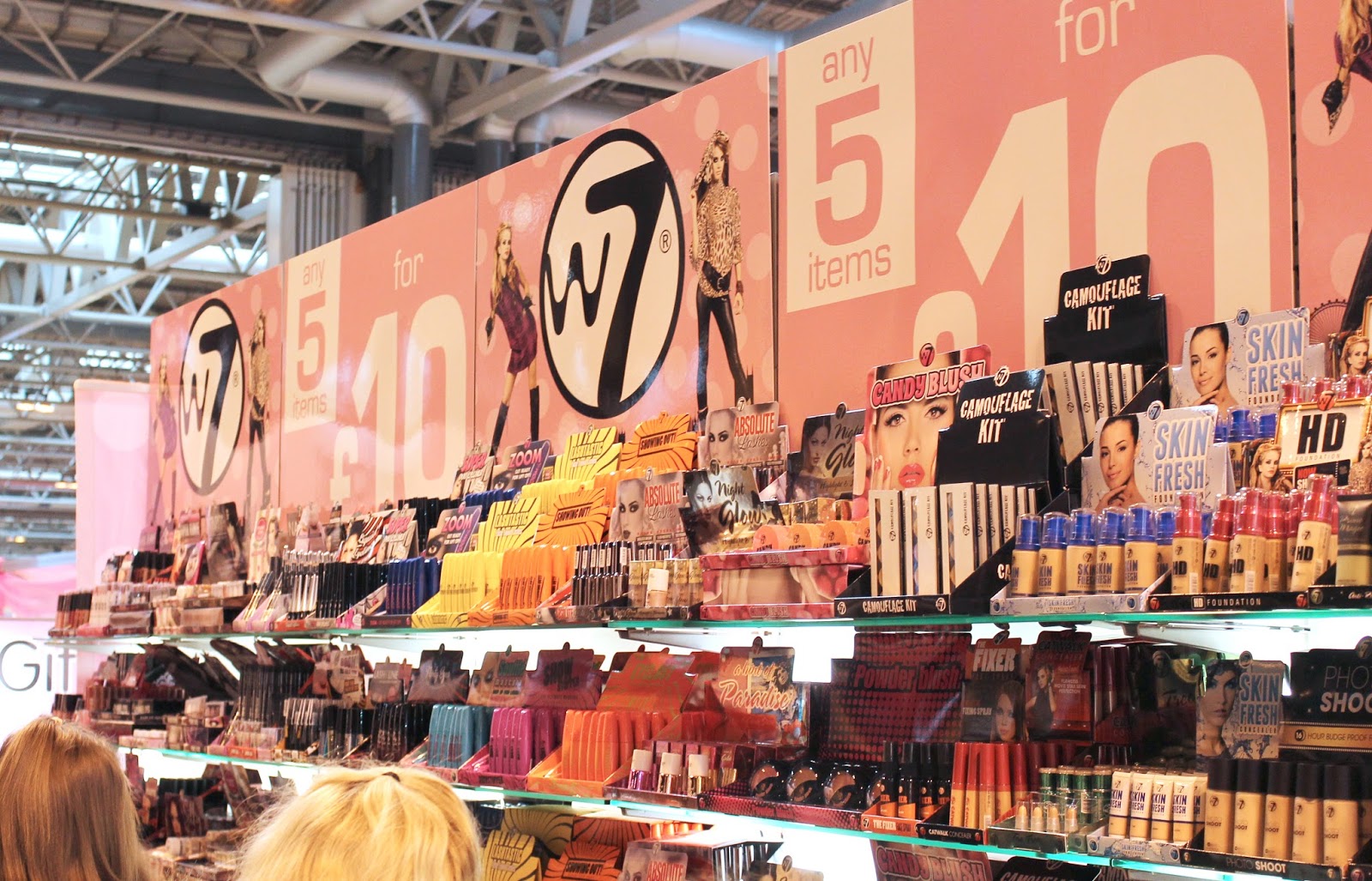 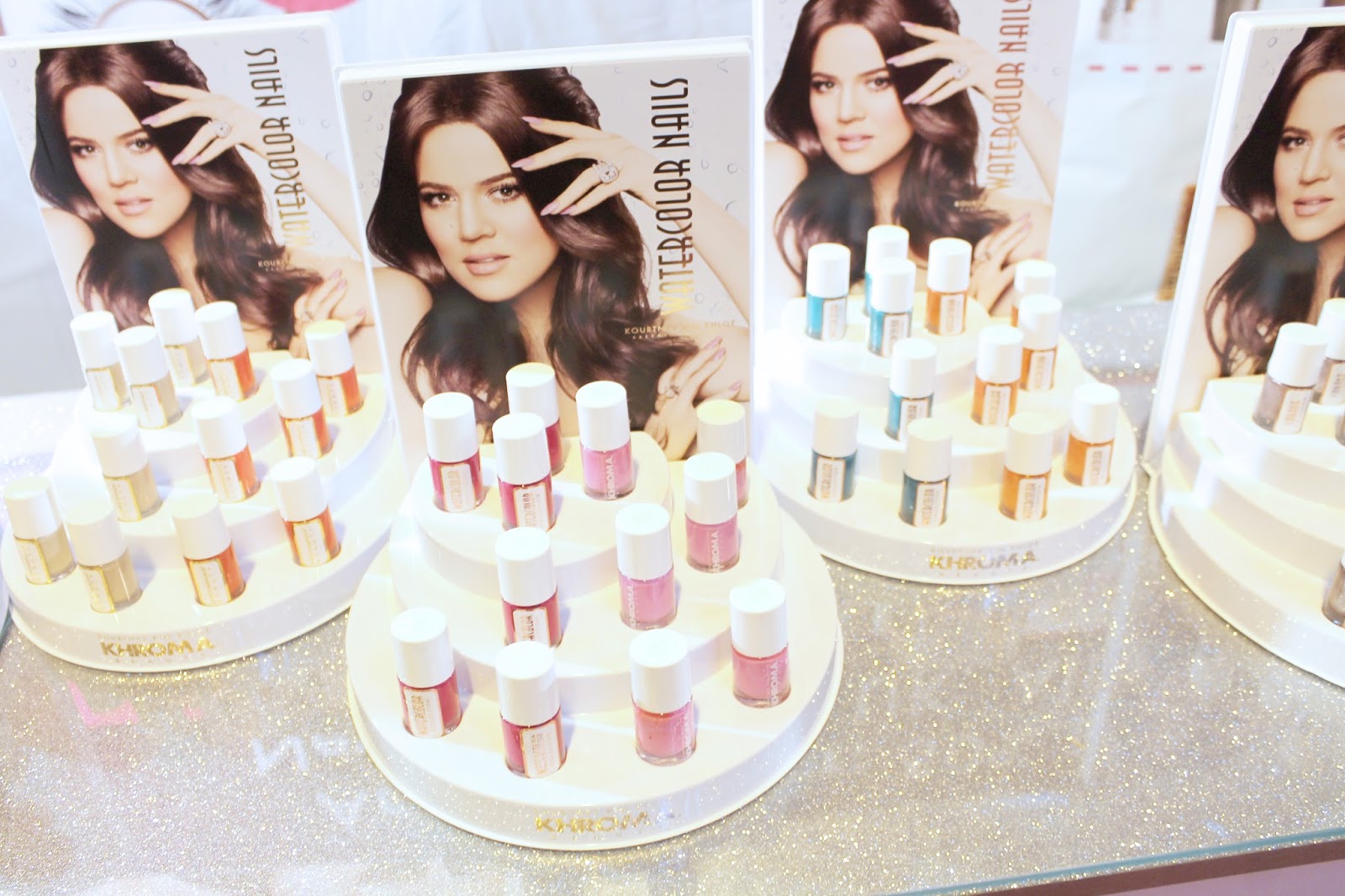 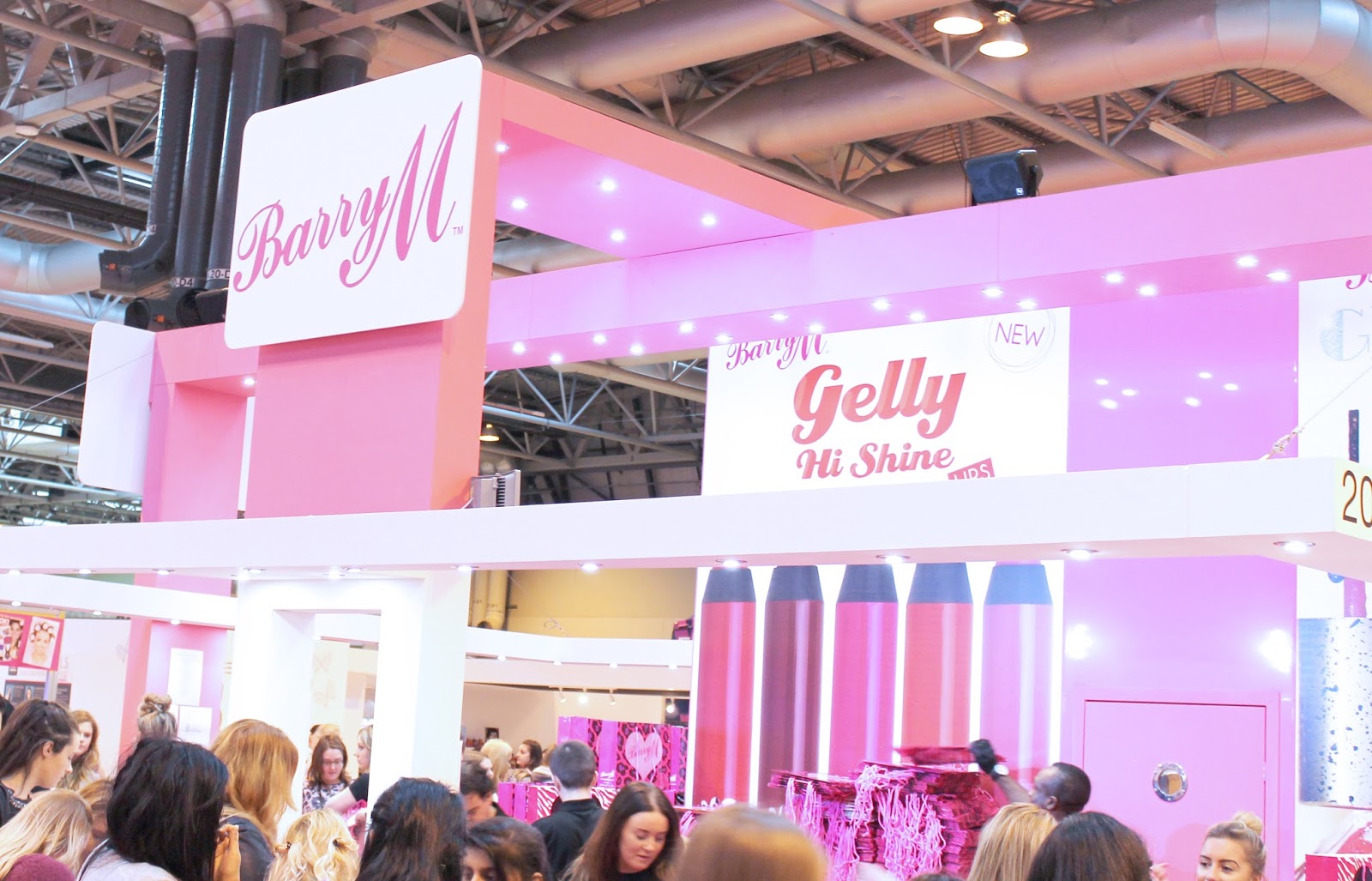 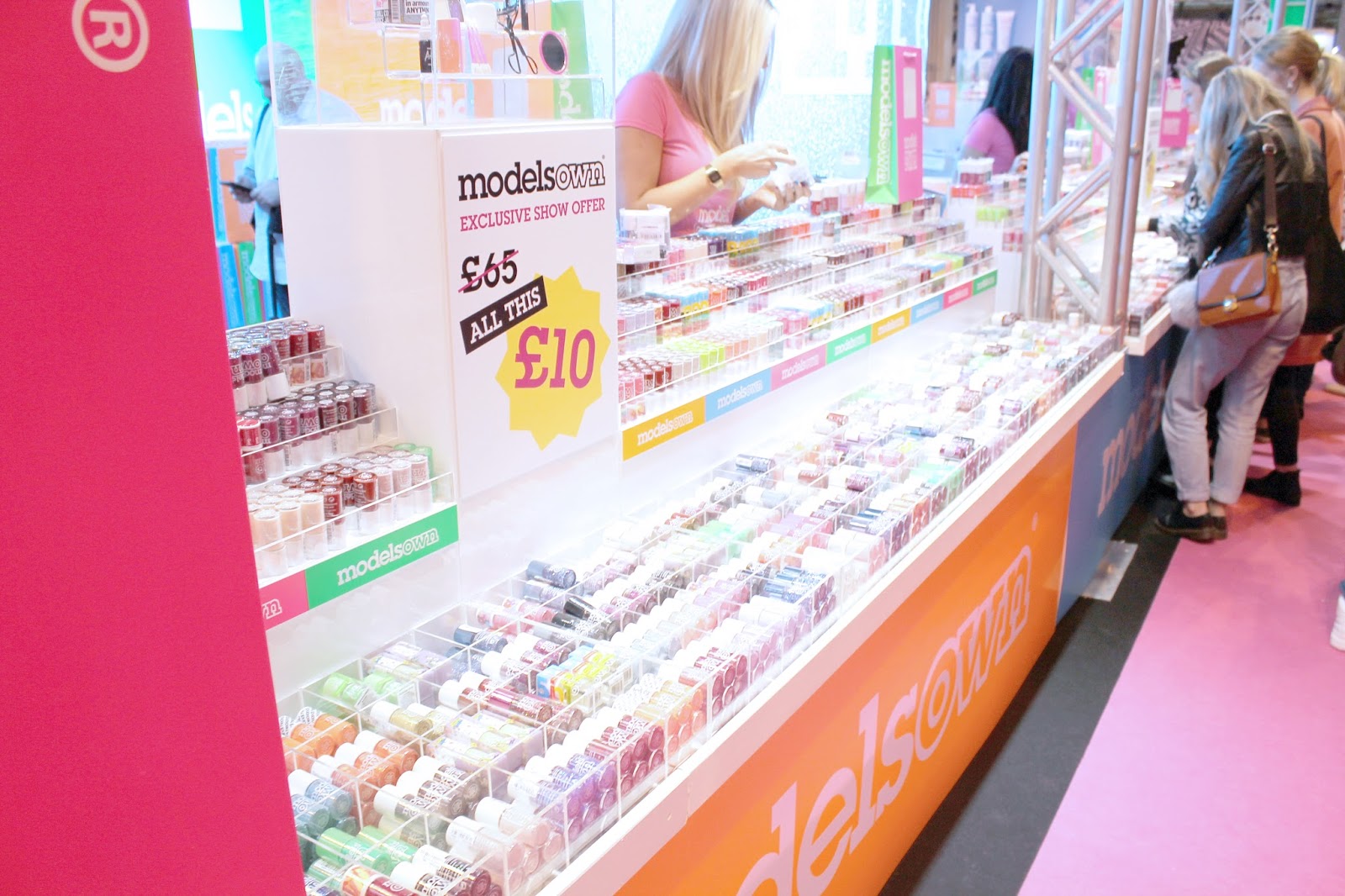 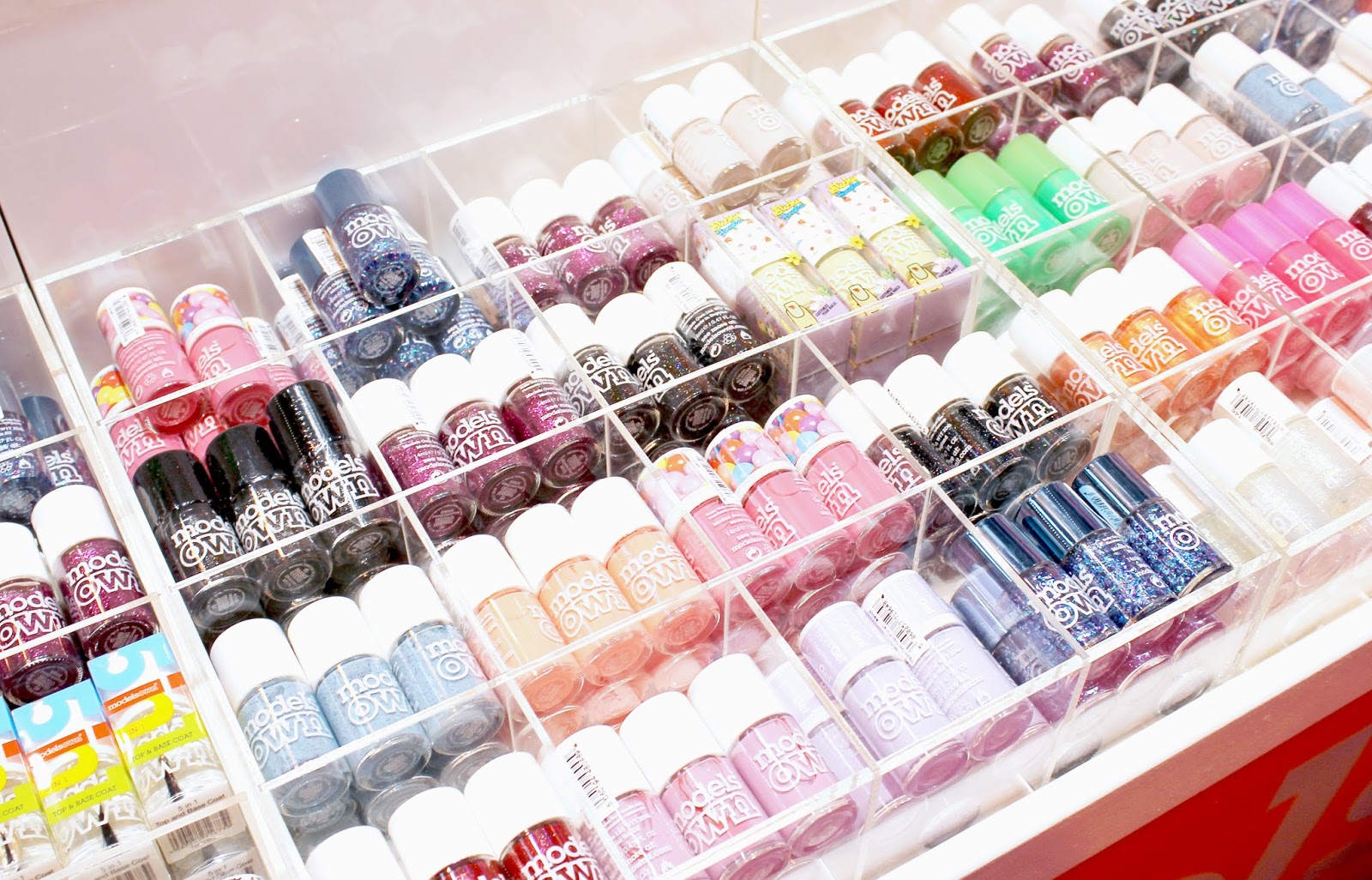 Once we’d done a bit of beauty shopping we headed back to the press office, where bumped into Charlotte, Brogan and Ellie, who were all so lovely and then we all went off to the catwalk show, which was sposnored by Alcatel One Touch and hosted by Henry Holland. Neon Jungle opened the show with ‘Brave Heart’, who were really good actually and then the show started. Compared to the previous years, this years show was by far the best i’ve seen and I really enjoyed it, especially as were front row. 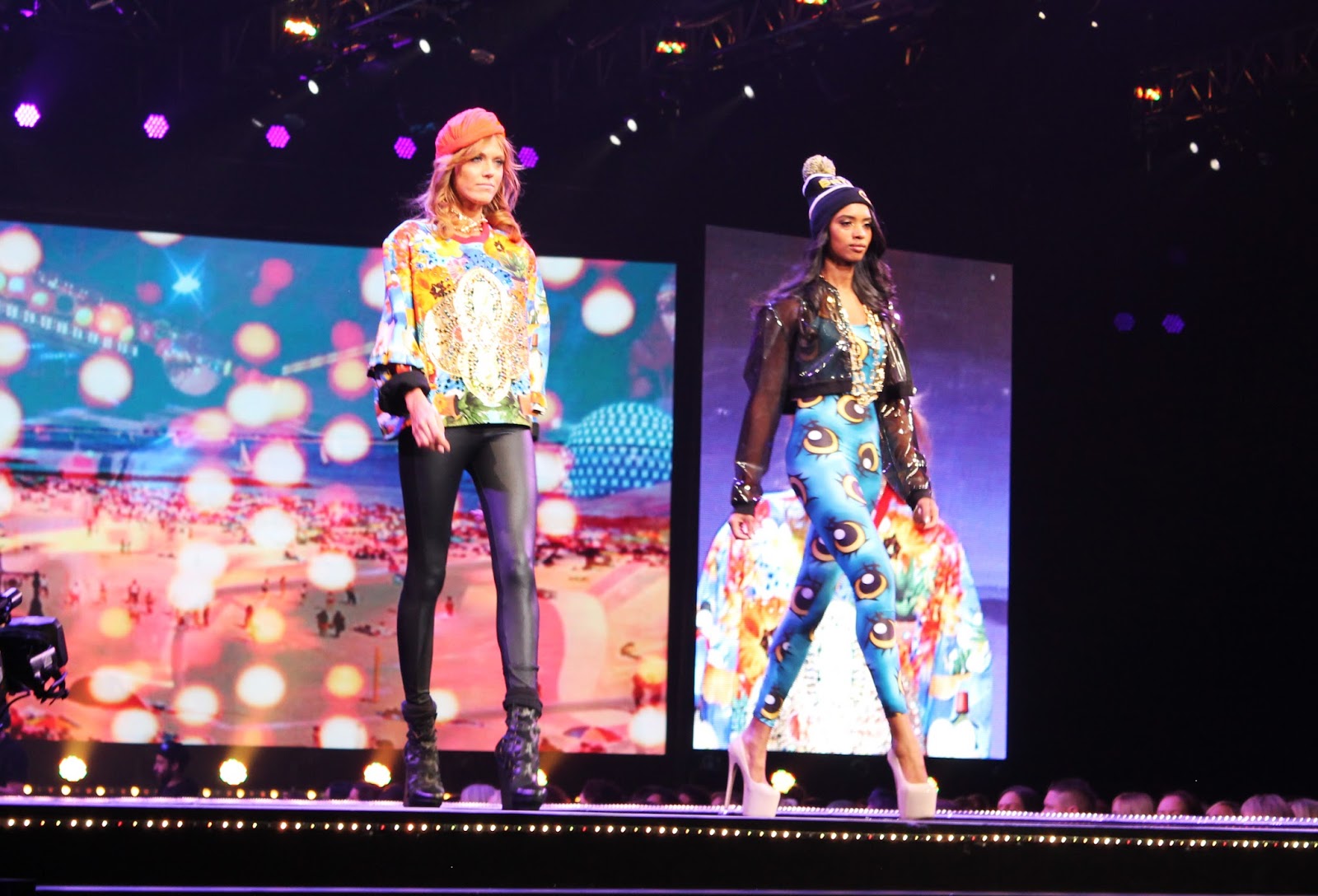 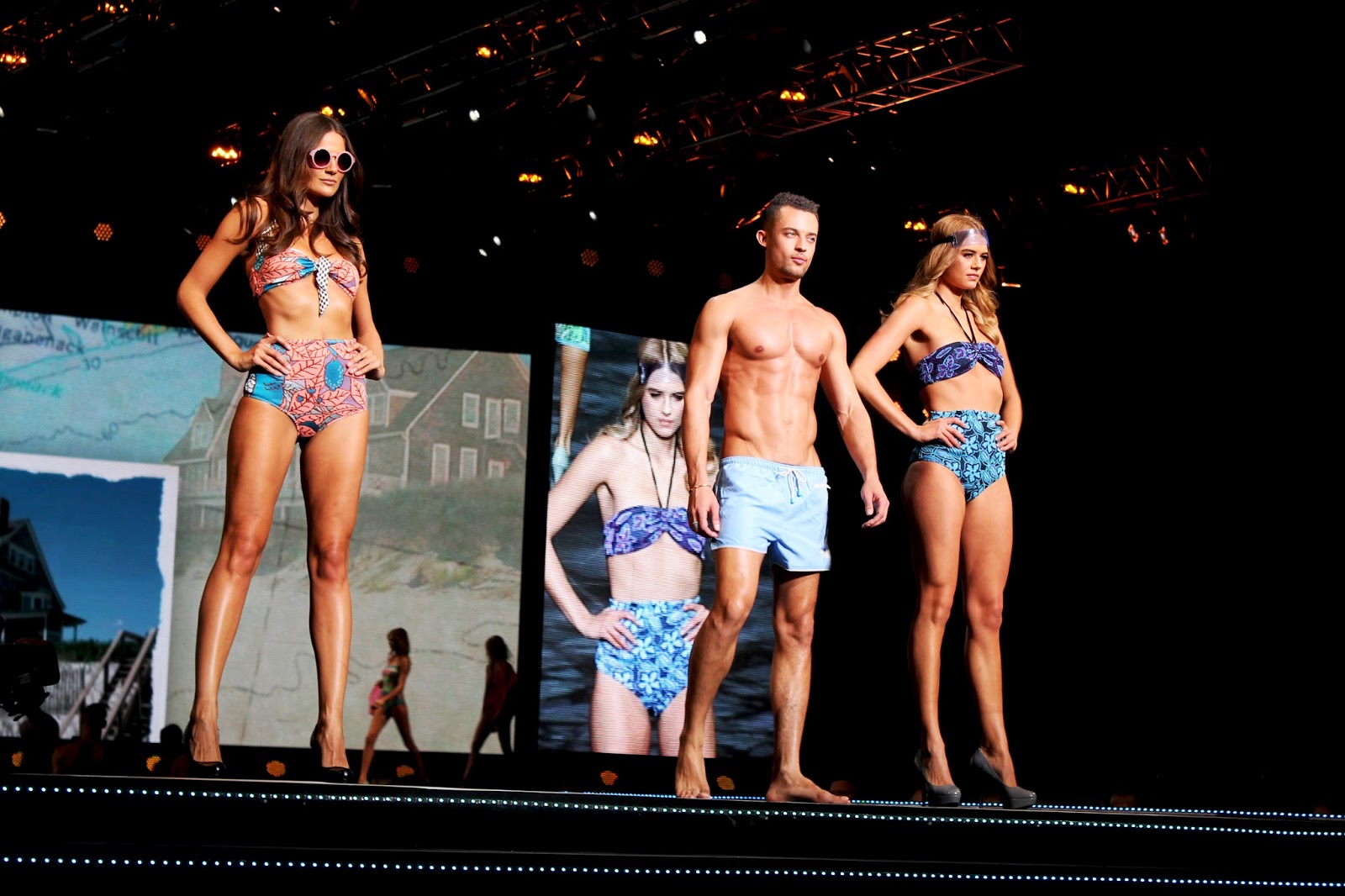 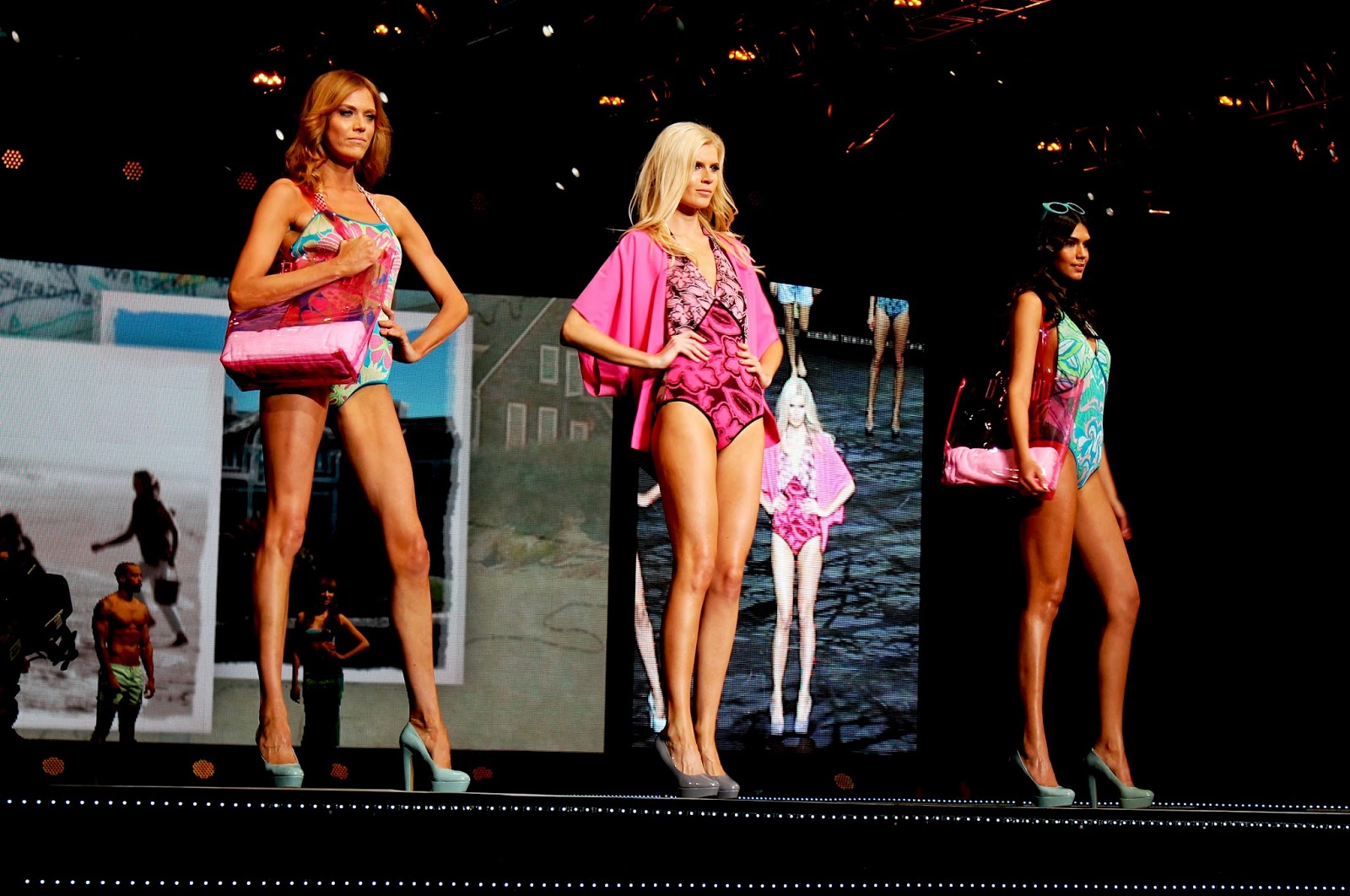 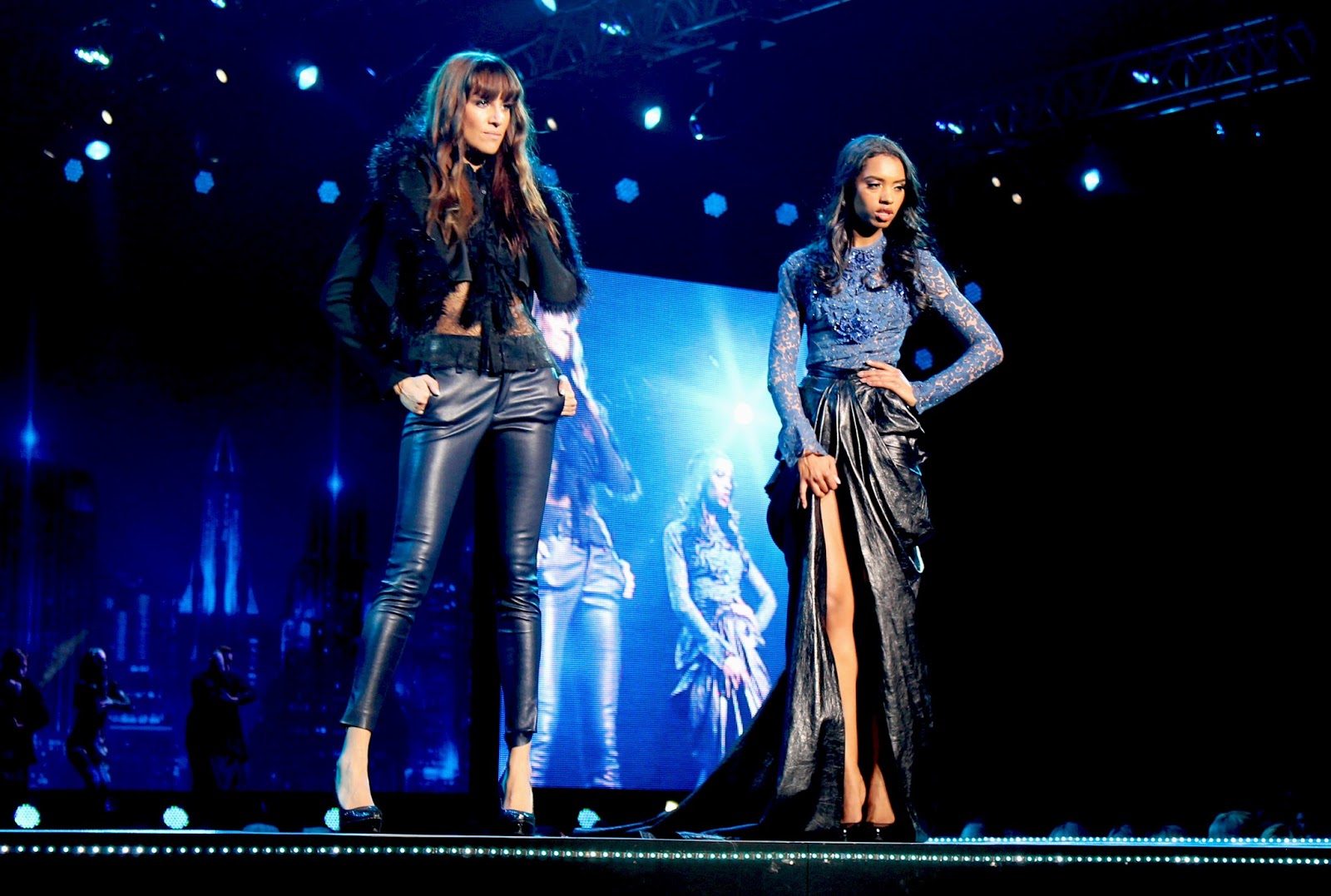 After the catwalk show we had a little mooch around the clothing stands, which weren’t as good as I remember them but I still picked up a couple of things and almost got a picture with Lauren Pope and also spotted Jamie Laing at his Candy Kitten stand. I was so gutted to find out he came into the bloggers lounge after we’d left, as he’s one of my favourites from Made in Chelsea.

As we went on the first day, it wasn’t as busy as I remember it but we did get there super early and it started to get busier as the day went on. From experience, we both bought things there and then rather than going back for them as most of the time they’d either gone or it was too busy to buy them. What is great about The Clothes Show is that you can get some great deals, as a lot of brands were selling products at discounted prices but i’ll talk more about those in my haul. If you’re thinking of going next year, I would highly recommend it but just be wary when it comes to spending your money as some of the goodie bags really aren’t worth the money in some cases and make sure you withdraw your money beforehand as most of the stalls were cash only, and you were charged to use the cash points.

So thats my experience at The Clothes Show Live 2014, overall I had a really good time and thoroughly enjoyed myself for the first time in a long time and it was lovely to finally meet some bloggers who’d i’d admired for such a long time.

Did you go to The Clothes Show this year?