Now that the colder and darker nights are fully set in with the clocks going back this weekend just gone, i’m beginning to gear myself up for cosy nights in with a hot chocolate (or a glass of wine, your choice), in front of the TV and just chilling out in the evenings. I thought i’d take the opportunity to add some new content into this mix as I don’t really share that much in terms of lifestyle and I thought it would be a good opportunity to share some of my current favourite TV shows. 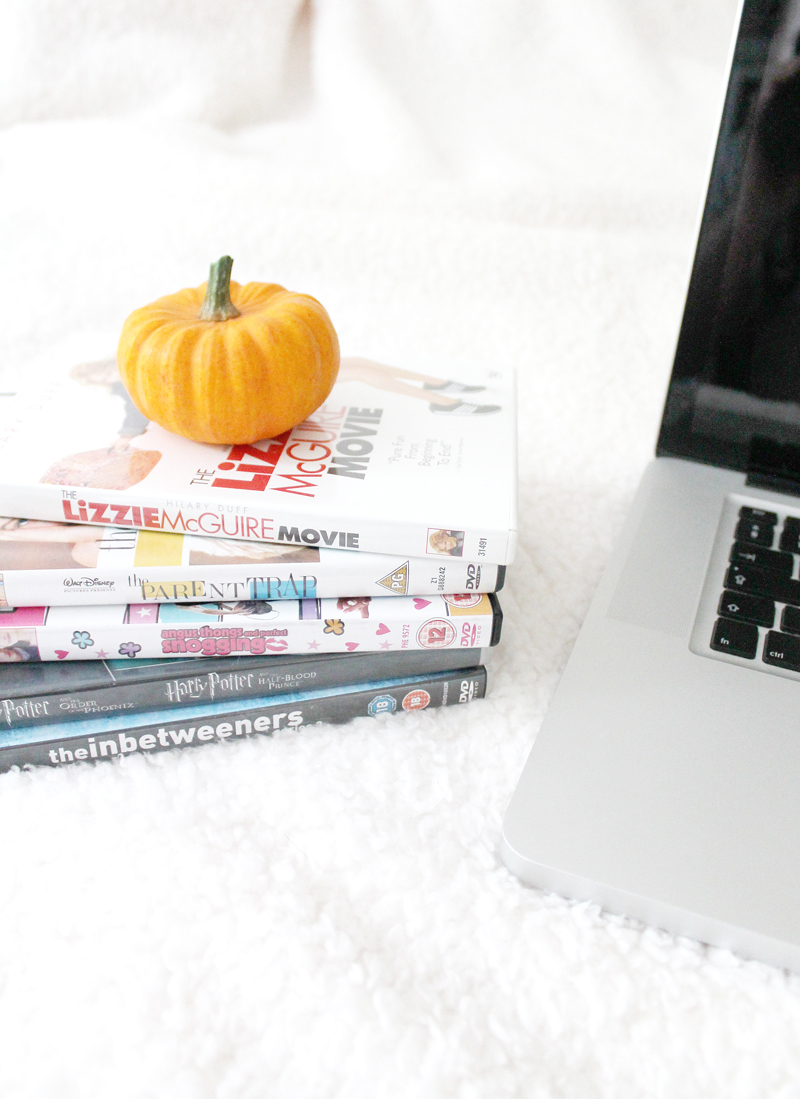 In the past year or so of being single i’ve really gotten back into a routine and there are some evenings/weekends where all I want to do is chill out and catch up on some good TV. This time of year brings so much good TV and it gets me so excited, especially as there is such a long gap in between new seasons and although it can be hard to keep up with them all it definitely brings some entertainment and excitement to my usually dull/boring evenings and weekends. So here a few of my current favourites, that will hopefully give you some suggestions on some new shows to watch!

The Walking Dead – With the new season kicking off just last week i’m already loving the adrenaline and twists within the story line, as it was getting a bit boring and samey. I was introduced to The Walking Dead by my ex, and it’s not my usual cup of tea but I honestly cannot get enough! If you like horrors with a real good story line then you’ll love this, and even though i’m not a huge fan of horror the level of gore isn’t too bad in my opinion.

WAG’s – On the total opposite side of the spectrum, I am a huge lover of trashy reality style TV and a current favourite of mine is WAG’s. As I always have E! on in the background, I end up watching pretty much anything and after watching a few episodes I found myself hooked. If you like reality style shows like KUWTK or MIC, then you’ll probably love this and you’ll definitely be swooning over their lifestyles, thats for sure!

Catching Kelce – Another show that I just found myself watching on E! that follows one American sports star looking for love, and he has to choose from 50 girls. I love dating style shows such as Are You The One and Take Me Out, and this is very much similar to them. It’s somewhat similar to reality TV in the sense that you don’t have to know the entire story line, but it’s somewhat different and also hilarious in certain aspects. Sometimes you just need some easy TV.

TOWIE – Another complete trash reality TV show, that I once vowed to never watch but after following Megan Mckenna on Ex on The Beach I just had to tune in to see the drama unfold between her and Pete, and i’ve found myself loving it! If you love a bit of trash TV then you’ll love this, as it’s so easy to get into unlike TV series that have an actual story line behind it.

So those are a few TV shows that i’m currently loving, and it’s safe to say that I love my trashy reality TV shows! If you have a very similar taste in shows to me, then you’ll definitely enjoy a few of these shows!

What are your current favourite TV shows?