As we began the descent into 2017 i’d been reflecting a lot about the past year and what i’ve achieved during that time. Although 2016 for me was a bit of a buffer year in the sense that I didn’t hit any major milestones in my life (other than 3,500 followers on this little ol’ blog, thank you!) but I still worked towards my goals, and continued to work hard at what I do in order to better my happiness and future. With that being said I didn’t want to do the corny reflections style post or the standard resolutions post, and instead I want to set myself realistic goals that I start in January and continue until i’m happy i’ve worked hard to complete them. 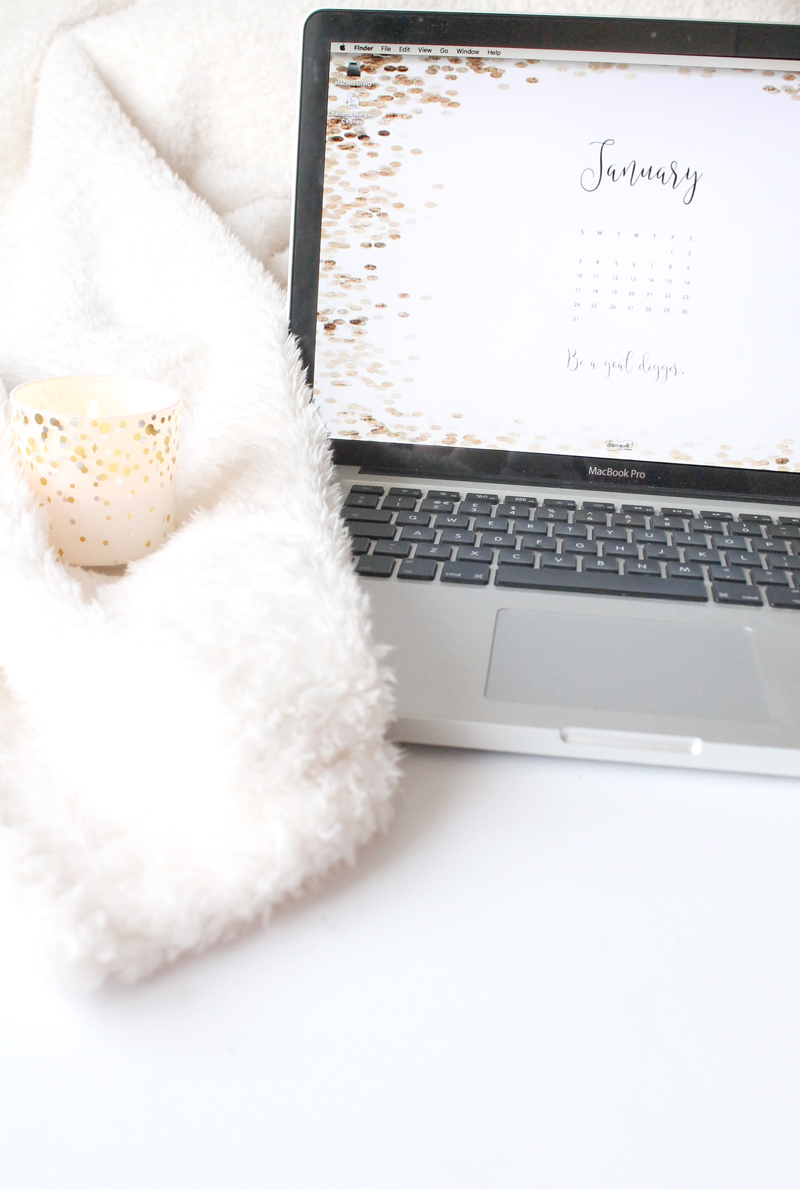 January for me isn’t normally a particularly busy month, other than my Mum’s birthday, not a lot usually happens although i’ve got quite a few plans come February that I need to prepare for as much as I can in these next few 7-8 weeks. With that being said, setting goals and I mean realistic goals that I can begin now will help to better myself and my overall life (I suppose) come February as a lot is hopefully going to change for the better this year.

Get back on the fitness train – I know i’m starting a goals post with the good old fitness goal, but during the last year I really got into eating somewhat better and actually motivating myself to use my gym membership a good 4-5 times a week, and I felt bloody amazing both outside and inside. Although I wouldn’t say I have any mental health problems as such, i’d say that I felt the happiest I ever have in regards to my body and my overall body confidence, and that is something I want to get back to. So starting in January i’m pushing myself to get my ass back in that gym, even if i’ve had a late one at work or i’m generally not in the mood, i’m doing it!

Save, save, save – At the end of February i’m going on probably my most exciting adventure yet.. i’m going to Australia! But with that comes the cost of everything I want to do. Luckily i’ve already booked a few bits in order to spread the cost and make it a bit cheaper but i’m currently on a massive spending ban/budget. I’m going to be the most boring person in the next few months, as i’m not going to be partaking in anything that involves spending money (other than putting diesel in my car and paying bills) and although it’ll be hard, it’ll be SO worth it!

Start looking for flats/rooms to rent – The end of 2016 has been an odd one to say the least, but i’ve finally come to the decision that I want to move out in 2017. Although sooner than i’d planned, my happiness has got to come first next year and although renting was never in my plan, it’s something I need to do for myself to better myself and my future. With that comes actually figuring out how i’m going to afford to do this, and budgeting myself in order to make this doable, but i’m going to do it even if it breaks me.

Plan and schedule – With all of the above going on, I want to also begin to get ahead of myself in blog content as I still want my blog to ticking away whilst i’m travelling Australia for two weeks. I’m usually quite good at scheduling my blog, as I did it whilst I was in Ibiza back in July but I never really plan that far ahead, however as i’m not planning on doing much during the next few weeks it will mean I have plenty of time to do so, I just hope I don’t run out of ideas!

Focus on myself – Initially I was going to say ‘be happy’, but I often remind myself you can’t just be happy by a click of your fingers, it’s what you do and who/what you surround yourself with. Over the next year I want to ensure i’m not too hard on myself but I also want to focus on myself, my happiness and my future, so I guess you could say this year is about being selfish but sometimes that’s what you have to do in life to become a better person.

What are your goals for the New Year?