Around a month or so ago I decided to take a somewhat unplanned week off from social media and blogging all together, which I wrote about in this post a few weeks ago and since coming back to blogging i’ve been really struggling to put my heart and soul into it like I used to. Once again I decided it was probably best to take a step back from blogging this past week and I thought it would make sense to just talk about it and see if anyone else is feeling the same as me. 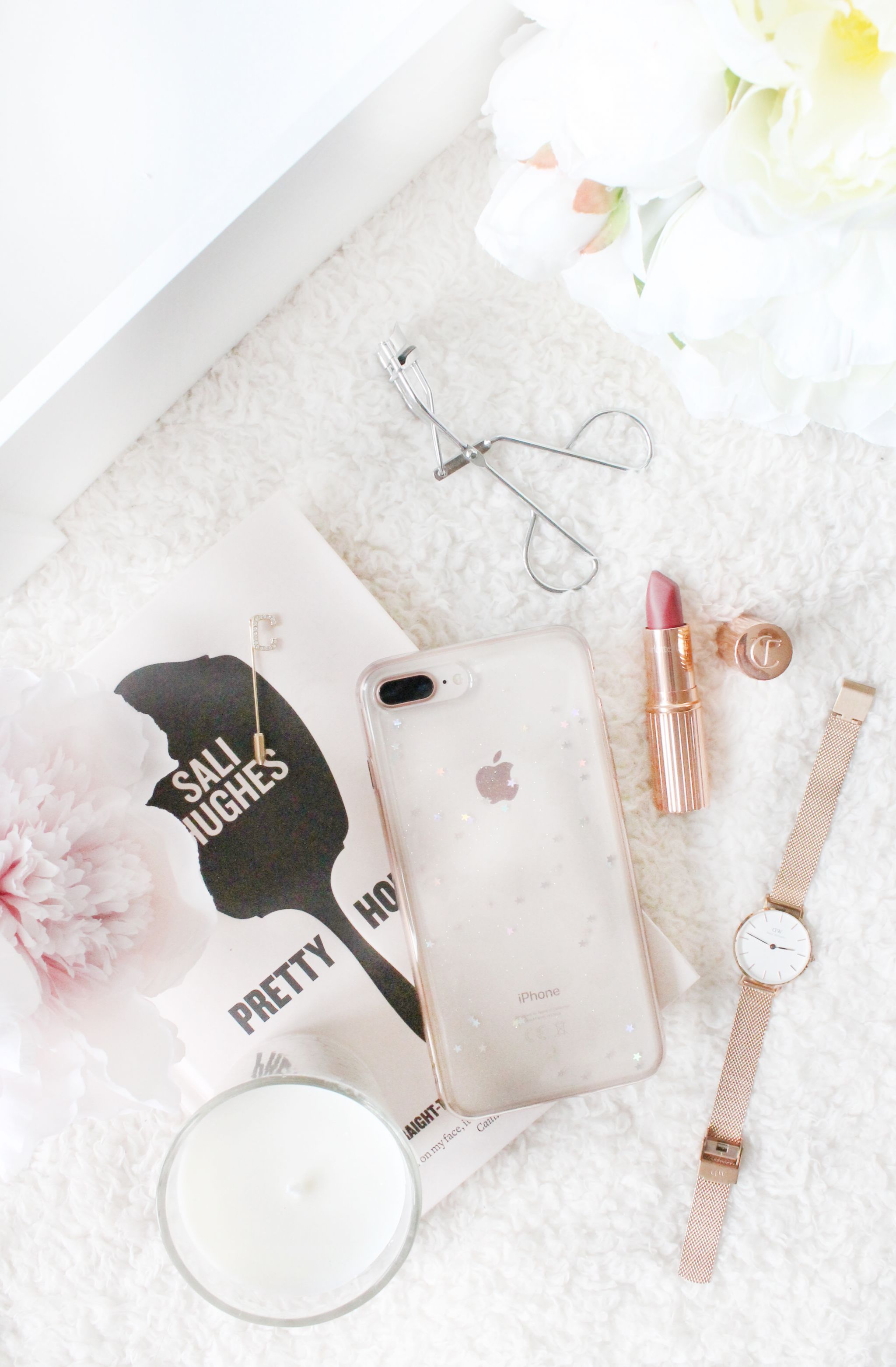 Having been blogging for over five years now it’s no secret that blogging has changed copious amounts over the past five or so years, and now more than ever I personally feel that blogging is going through it biggest transition, of which i’m really struggling to stay current and relatable during this transition. Vix Meldrew recently tweeted an entire thread on the topic of blogging being dead and everything she said summed up exactly how I’ve been feeling for a while, and it really got me thinking back to how much I enjoyed blogging back in the day. Looking at blogging now in comparison, everything to do with blogging feels forced in my opinion. Whether it be forced engagement through pods, or the blogger cliques that I have and never will be a part of, to me everything seems to be forced in some way.

Ever since taking my social media and blogging break, I vowed to myself that I would continue to blog but at the same time not put any pressure on myself and to blog as and when I wanted, rather than forcing myself to stick to a schedule and it was sucking the life out of me, and my life outside of blogging was really beginning to suffer. Having said all of that, things feel like they’ve done a 180 and my social life seems to be taking more of a priority and blogging has taken a back seat, which i’ve really been enjoying but at the same time I just wish my blog mojo would make a reappearance sometime soon. Also because i’m not a full time blogger, I have to take a step back and realise that I can’t put in the time and effort of a full time blogger which I often forget and as hard as it can be, I need to stop comparing myself to others.

Having said all of this, i’m typing this post up as a spur of the moment thing because I really felt the want to just type and get my thoughts out of my brain, which must mean my mojo is slowly resurfacing (I hope). I guess what i’m trying to say is, my head just isn’t in it at the moment and I have a major lack of confidence in my content, which I know i’m not the only one feeling this way. The lack of engagement has also been getting the better of me, but at the same time I’ve not been engaging either so it is to be expected. Again I know i’m not the only one feeling this way as I’ve seen so many people raising the topic recently mainly on Twitter and I can’t help but worry for the future of not only my blog, but those in a similar situation to me.

I’m hoping that in the coming weeks/months my creative flare makes a return and my excitement to blog resurfaces, as I absolutely love blogging and I would never just fully give up and turn my back on blogging, but sometimes taking a step back can really help to open your eyes and assess the issues at hand. For the moment i’m not making any promises to anyone, not even myself but i’m definitely hoping to ride out this wave and see where the next few months take me in my both my personal life and also with blogging.

The post somewhat feels a tad pointless and i’ve gone off on a bit of a ramble, but thanks for getting this far into this post and sticking with this blog for the past five years.

Is anyone else struggling with blogging/social media at the moment? Tell me your stories!