Following on from my last Netflix blog post, I thought it was about time I updated you on the series and films i’ve recently been watching on Netflix as they’re still continuing to kill it with their latest releases and i’ve found myself really hooked lately! 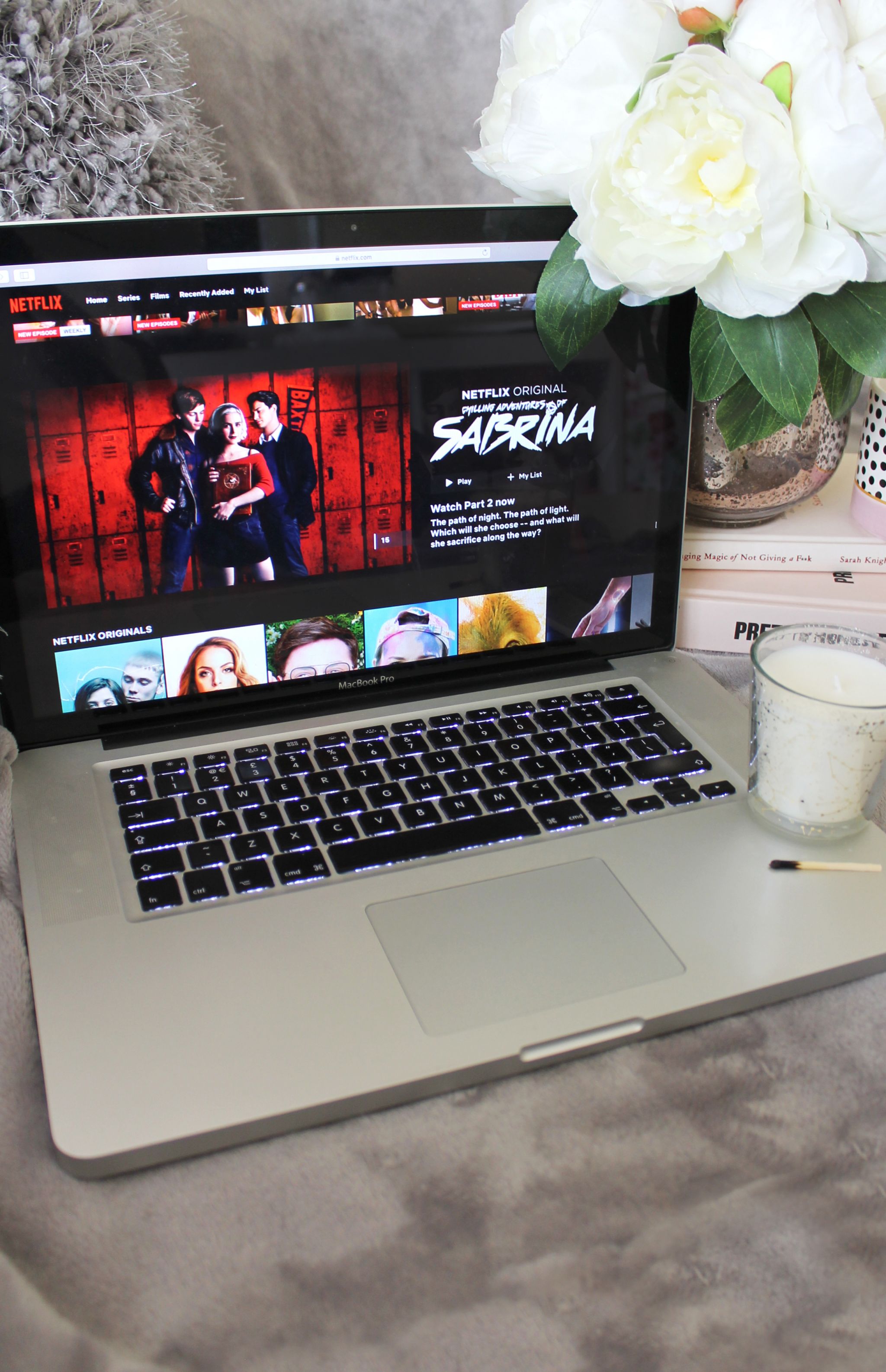 Continue reading to see what you need to watch next of Netflix!

The Disappearance of Madeline Mccann

If you’ve been under a rock then you won’t of heard everyone talking about the recent documentary addition to Netflix, The Disappearance of Madeline McCann. For me, like many of my generation will remember the massive news coverage that came when Madeline McCann disappeared and for years we’ve all questioned what happened to her and whether her parents were or were not guilty. This documentary has somewhat brought her disappearance back into the public eye and for some has massively changed their initial opinion as to whether her parents are guilty, and is definitely one i’d recommend watching!

The Chilling Adventures of Sabrina: Part 2

From my previous Netflix post I didn’t mention about The Chilling Adventures of Sabrina as I think the hype had died down by that point, but season 2 or part 2 has recently been added to Netflix! Although i’ve only watching 2 episodes i’m fully enjoying it again and if you loved Sabrina The Teenage Witch back in the day, then you’ll no doubt love the remake!

Film wise, Netflix have added some pretty decent chick flicks that I love watching of a Sunday when i’m a bit hungover and in need of an easy watch. The Perfect Date is one I found myself getting fully sucked into a weekend or so ago and as you’d expect it’s a high school coming of age chick flick that I personally love, so i’m sure many of you would too!

Another film that is great to watch of a Sunday with a hangover or on a chilled evening in is In a Relationship with Emma Roberts as the main role. Another chick flick, rom com style film where the main characters Hallie & Owen’s 3 year relationship breaks down after a series of arguments and the audience see how they both move on with their lives, whilst also not knowing how to fully get over one another. A film I resinated with from past relationships, but also a very good watch!

So those are a couple of series and films i’ve recently been loving from Netflix, and would 100% recommend!

What have you been watching on Netflix recently? Leave me some recommendations!