On the day I am posting this, it’s the day after my 27th birthday and funnily enough, I don’t feel as old or as down in the dumps as I thought I would be about turning another year older and now being in my ‘late twenties’. I think there is often a lot of negativity around getting older, especially within previous generations (correct me if I’m wrong) and I thought I’d take this opportunity to put out a more chatty post on the topic on being in my late twenties. 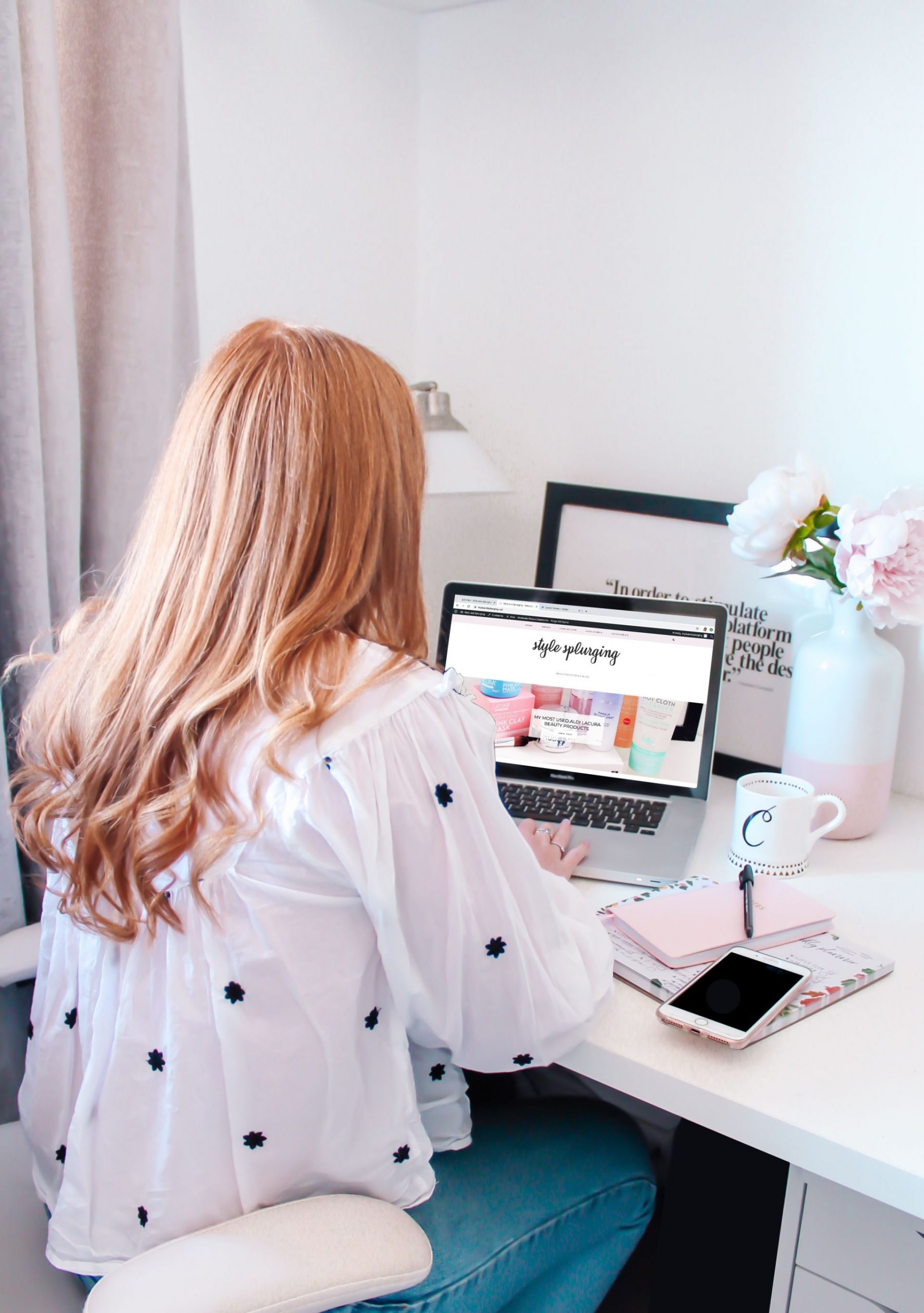 Turning 27 and how I feel being in my late twenties…

When it comes to getting older, everyone always say the cliche statements such as ‘age is just a number’ or ‘you’re only as old as you feel’, and although they are cheesy and over used, they do actually make a lot of sense. Whenever anyone asks my age, they’re shocked to hear that i’m nearer to thirty than I am twenty, but I think your twenties are just the weirdest years of your life. Once you get past being twenty one, the years for me have kind of a blurred and they have somewhat merged into one. Not only do I not feel twenty seven, I don’t even feel that i’m any older than I did when I was twenty three, but saying that I do sometimes feel more wiser and confident as a person.

I often reflect on the person I was in my early twenties and I honestly don’t recognise that girl anymore. I have grown so much in confidence, within my career but also in terms of what I will and won’t stand for. I think the girl I was aged twenty one, was a very shy and mis-understood person. I didn’t really know where I wanted to go in terms of my career and as many people do, I felt scared to potentially take the wrong path in life and end up in some dead end job that I didn’t enjoy. Thankfully that isn’t the case what so ever, and I have not only proved to myself, but those also around me that you can find happiness in what you do. Although at times my job has and can be stressful, I am so dedicated to the company that I work for and over the last five and half years, I have grown and progressed in so many ways that even I sometimes have to stop and give myself a little pat on the back.

One thing that hasn’t changed and i’m sure won’t anytime soon, is that I am entering my twenty seventh year still 110% single and that is one thing I am unapologetically and so content with. Some people are married with kids and have bought their first, but for me that isn’t what I aspire to have. Not now, and I don’t know if ever. Call me a true millennial, but I haven’t really followed my parents footsteps what so ever. Neither of them went to uni, my Dad entered the navy when he was 16 and my Mum has worked from her late teens. They were married by 21 and had me when they were 23/24, and although things didn’t work out for them, I wouldn’t have it any other way. My parents are my biggest support system, and they always remind me that no matter what I am doing with my life, that they will always be right behind me giving me that push or spur on to do whatever I want.

One thing that I will say, is that I don’t think I could have asked for a better twenties experience. I know i’m getting a bit ahead of myself as I still have three years left before turning the big 3-0, but so far I don’t have any regrets and I wouldn’t have wanted to spend my twenties any other way. I’m entering my twenty seventh year with some incredible family and friends, some great potential, career wise and feeling as content as I have ever been.

Are any of you turning twenty seven this year?