Since moving to Cheltenham and giving up Sky+ for the foreseeable future I have been fully getting the most out of Netflix subscription! If you’re an avid reader over here, then you’ll know that I do round ups of my favourite current Netflix watches and seeing as it’s been a while since my last post, I thought i’d give you guys an update on what I’ve been watching on Netflix recently! 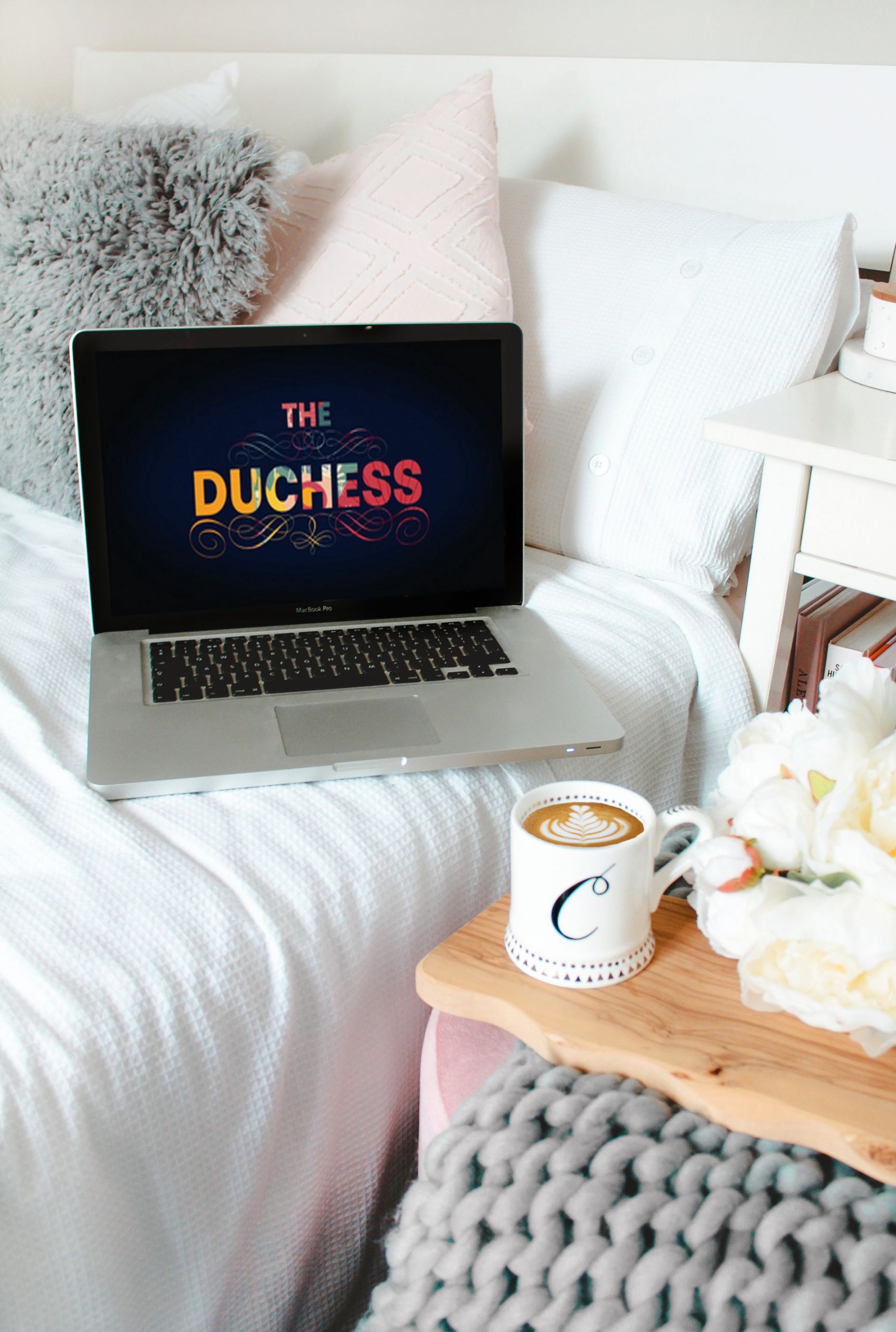 A few recommendations on what I’ve been watching on Netflix..

Hands down THE BEST thing to come to Netflix this year and i’m not even exaggerating! If you love Katherine Ryan as much as I do and you’re looking for a real current day woman, feminist yet hilarious watch, then this is for you! I binged this entire series on a Sunday afternoon and I haven’t laughed at a series as much as I did watching this in such a long time and it was just what I needed. Also if you’re a big fan of Maya Jama, then our gal makes her first acting appearance in this series and I hope to god it is renewed for a second series, because it is THAT good!

Onto a more serious and less comedic watch to the previous, but still a topic that I think isn’t discussed a lot especially through the slightly older generation. This original Netflix documentary explores the effects that the use of our phones and social media has on us day to day, but also the lasting effects and what potentially can happen as we continue to use social media in the way that we do. I found this documentary really interesting and although a lot of the things discussed I already know due to how I use social media for blogging, it also uncovers and details things that blew my mind a little bit. Would 100% recommend a watch, especially if you are someone like me who does use their phone for more than just your average social use.

Another watch that i’m sure any girl out there will love, especially if you enjoyed Gossip Girl, Sweaty Betty, you know proper chick flick style series! If you’ve ever had the dream of living in Paris, then you can live vicariously through Emily because this series will make you want to move to Paris tomorrow! I popped this on last weekend to watch whilst doing some blog bits and I found myself absolutely engrossed in the story line. So much so that I watched this in one day! Yeah, it’s seriously that good!

So those are a few recommendations on what I’ve recently been watching on Netflix!

What have you been watching on Netflix recently?