It is madness that it has been just over six months since I made the decision to move out of my family home and into my first ever house share. I did previously update you all and discuss a little bit about why I made the decision to move out in my I’ve Moved Out blog post and today I thought I’d do a bit of an update as to where I am and also share with you the lessons I’ve learnt after six months of renting! 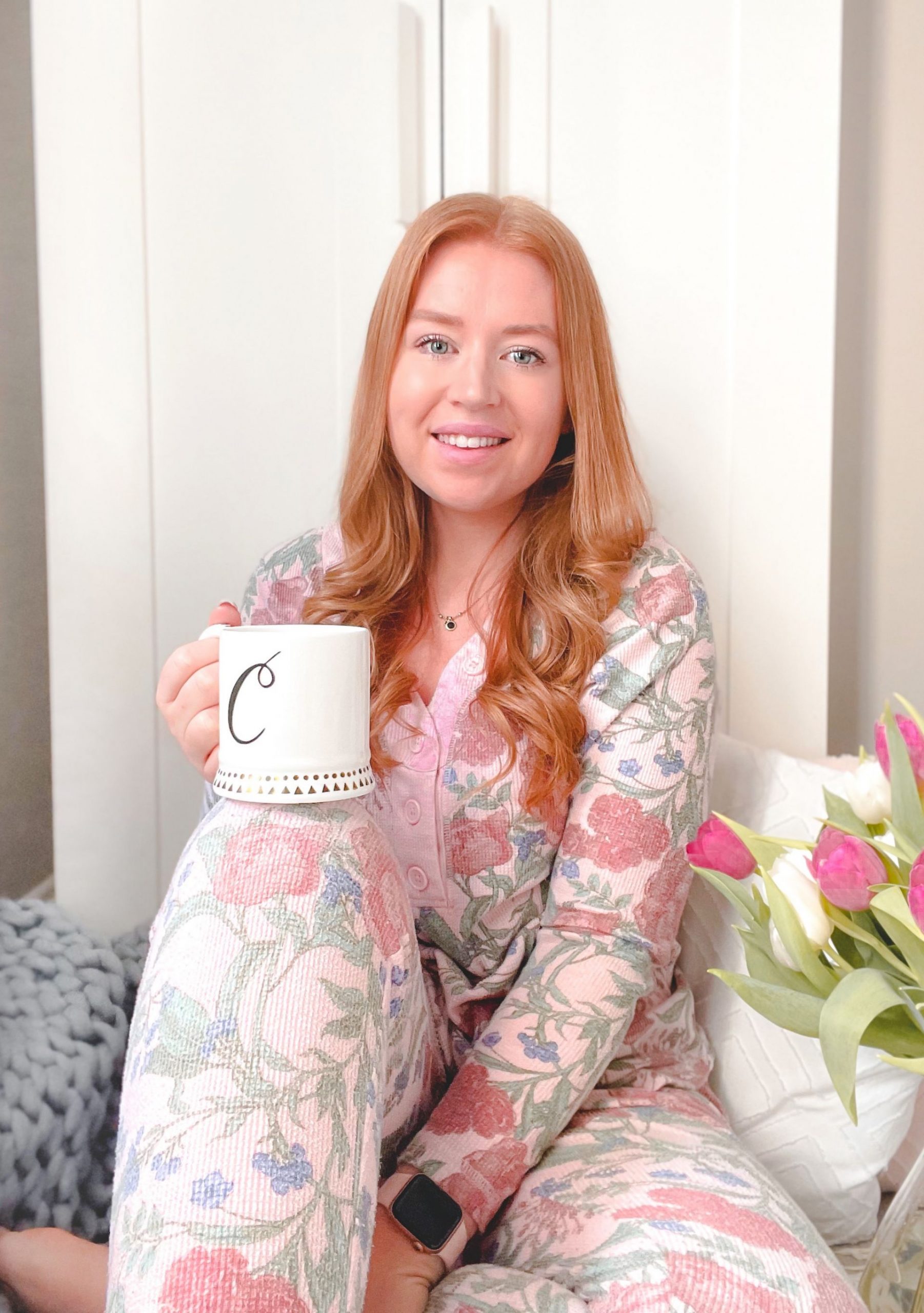 Here is a little update since moving out and a few lessons I’ve learnt after six months of renting!

It feels so odd to be saying that it has been six months since I first moved out of my family home because it literally feels like yesterday that I packed up my Dads van and moved the majority of my belongings into my now bedroom! For the most part it has 100% been the best decision that I have made in the last couple of years and I cannot begin to tell you how much happier I feel to be living in my own space, where I’m not sharing that space with my parents. As much as I love my parents and enjoyed living at home, I had definitely gotten to the age where I needed to move out in order to allow myself to grow as a person but to also allow the relationship with my parents to grow and get better. Now, I’m not saying renting especially within a house share is all sunshine and rainbows because there are definitely some pros and cons to living in house shares and this is why I wanted to put this post together, to share with the lessons I’ve learnt after six months of renting within a house share and to give you an insight into what my experience has been like!

I’ve Gained So Much More Independence

One of the main reasons that I wanted to move out was to be able to gain more independence and although I was already fairly independent when living at home, I just wanted to be able to do my own thing and not have my parents faffing around me. It may sound so silly, but I just wanted to be able to cook the foods that I wanted to eat, come and go as I please without being asked where I’m going and just have my own space. I’m sure anyone who is in their mid twenties and still living at home will totally understand where I am coming from and I’m so happy with how much independence I have been able to gain in the last six months of renting.

I’ve Got Really Lucky with My Housemates

When it comes to renting a room within a house share, obviously with that comes house mates and when it came to looking for rooms to rent I knew that I wanted to be living in an all girl house share. The main reason being that with it being my first house share, I wanted to feel comfortable and the last thing I wanted was to be living with messy boys (no offence lads). With all house shares there are always pros and cons and I have heard some horror stories of crazy house mates, but thankfully I have gotten really lucky with the girls that I live with. Of course we all have our own ways of doing things, which has taken a little bit of adjusting to and there is of course one or two housemates that I don’t really speak to/gel with but for the most part I am really glad to have spent the last six months of renting with the house mates that I have. One of my housemates is someone I would now class as a close friend and I know that if either of us moved out we’d still keep in touch and meet up for a drink when we’re allowed to in the future.

I Wish I Had My Own Bathroom

One thing that I wasn’t overly fussed about when searching for a room was having my own en-suite bathroom, however since moving into my house share and sharing a bathroom with two other girls, I have come to the realisation that I would really like my own bathroom. It’s not a massive make or break for me, but in the last six months of renting there have been a fair few times where I’ve needed to use the bathroom and I can’t because it’s occupied. Such first world problems, but if I were to move out I would 100% look for a room with an ensuite!

Noisy Neighbours Are The Bane of My Life

Unfortunately for me, the area that I live in is quite a noisy area and my next door neighbours have caused me quite a lot of stress and sleepless nights over the last six months. This unfortunately is just one of those things that comes with living in a old terraced house, the walls aren’t very thick but my neighbours just don’t seem to care and even though I have complained so many times that I have lost count, they still continue to blast their music at all hours. I am literally praying for the day that they move out just so I can have a decent nights sleep (lol).

So those are few lessons that I’ve learnt in the last six months of renting and all in all it has been the best decision I have ever made!

Have any of you moved out recently?