As the festive period is fast approaching and as we are able to do things this Christmas, I don’t know about anyone else but I am fully going all out with the Christmas activities that I missed out on last year! With that being said, I thought I’d share some of these activity ideas with you in the hope it gives you some inspo on things to do this Christmas in and around the Worcestershire/Gloucestershire area! 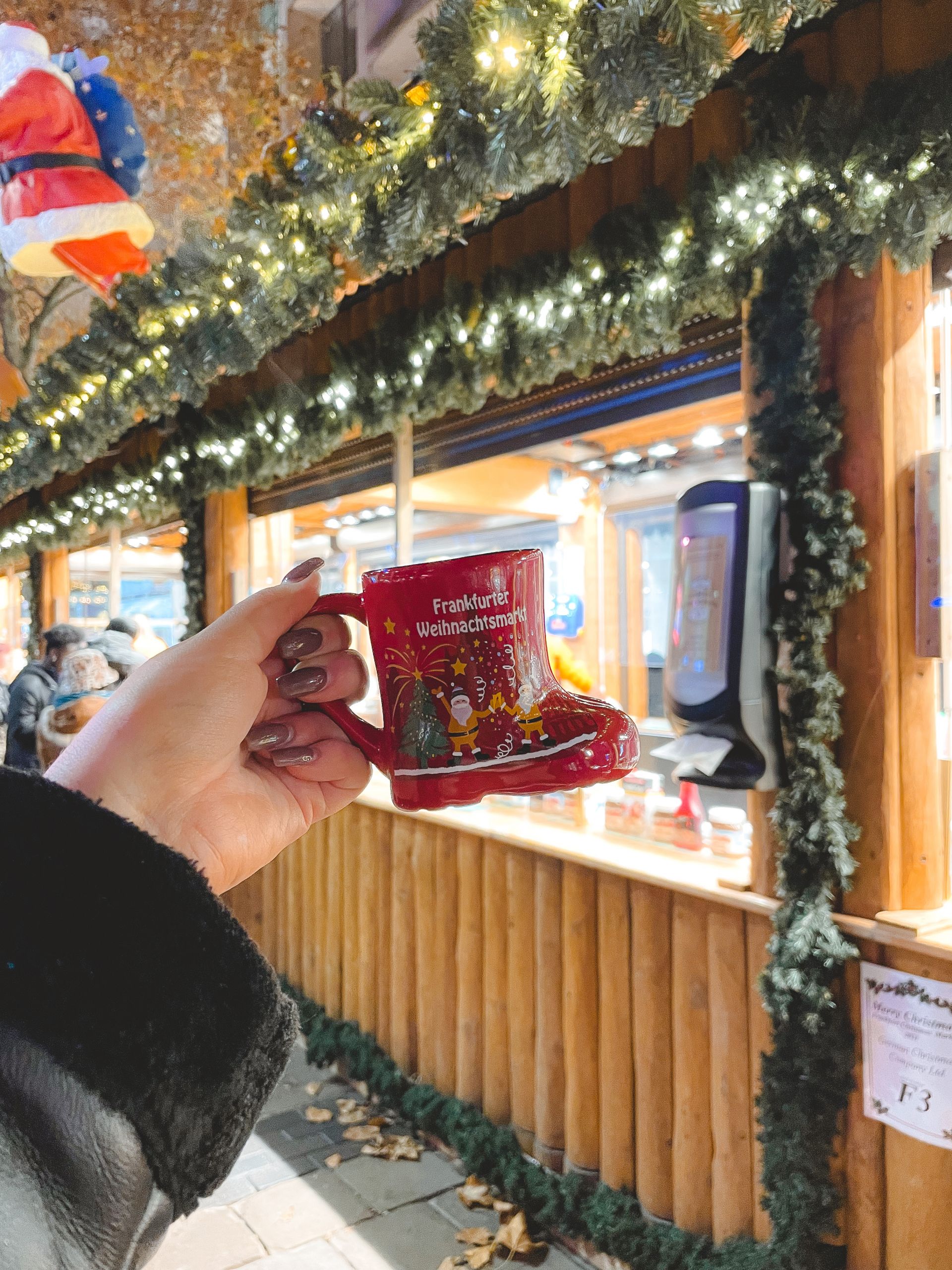 Looking for some festive things to do this Christmas? Here are some suggestions in and around Worcestershire/Gloucestershire!

Last weekend I was invited down to the opening of the Winter Glow Ice Skating Rink over at the Three Counties Ground and I had such an amazing time! Their ice rink is open up until the 9th of Jan and have a mixture of different themed skating sessions to suit everyone, whether that’s the Ice Princess session for families or the 80’s music session for couples, you’ll definitely have an amazing time!

Another local ice skating rink that I am visiting during December is Skate @ Sixways, located at Sixways Stadium in Worcester and I’m so excited! Similarly to Winter Glow, they have their ice rink running from the 26th of November all the way up to the 31st of December meaning you’ve got plenty of time over the festive period to get your skates on and have some festive fun!

Lastly for anyone in the Cheltenham/Gloucester area, Visit Cheltenham have opened up their Cheltenham Ice Skating Rink in the stunning Imperial Gardens located in Regency area of Cheltenham which is one of my favourite areas of Cheltenham. Similarly to the previous two ice rink recommendations, they have their rink open from now up until the 2nd of January with extended hours through the Christmas period!

One festive activity I have always wanted to do is a festive wreath making class, so much so that I’ve booked in for my Mum and I to do one this coming weekend at Flowers by Anne Brian based in Droitwich. Anne has a fair few workshops on in the run up to the festive period with some availability remaining during her weekday sessions and I have seen nothing but amazing reviews on her workshops.

A lovely outdoor thing to do this Christmas is to visit a festive light display. Whether it be a local Christmas lights switch on or a specific lights display, there are many to choose from! As well as their ice skating rink, Winter Glow also have their Illuminated Light Trail which winds through the Three Counties Showground and has been created by a team of local artists and crafters. Their light trail opens up on the 4th of December and runs up until the 2nd of January and is something I’d really recommend doing this Christmas!

Another local light trail that I’ve already seen many people raving about is the Enchanted Gardens at Webbs of Wychbold! I love Webbs and it’s great for a family day out as they have so many amazing things to do not only during the festive perod, but all year round! The Enchanted Gardens is open now up until the 2nd of January with sessions running during the evening to give you best possible experience.

Last but not least and probably my favourite things to do during the festive period is to of course visit all of the Christmas markets! I’m so so glad that Christmas markets are back on this year and I am beyond excited for the return of the Worcester Victorian Fayre of which runs from the 2nd of December to the 5th of December this year! I love nothing more than looking around the local stores, drinking copious amounts of mulled wine and eating all of the food!

Another market I am so glad to see return is the Birmingham German Market of which I actually visited last week with the work girls and we had such a good time! The atmosphere was so good and everyone was having such a good time dancing and singing along, all whilst enjoying copious amounts of beer (mulled wine for me) and eating far too much food! The Birmingham German Market is back until the 23rd of December, so if you haven’t been yet you’ve still got plenty of time to visit!

One market that I am yet to attend, but shall be this week is the Cheltenham Christmas Market located in the pedestrianised area of The Promenade and is on now until the 19th of December. I absolutely love the buzz of The Prom area of Cheltenham and I’m so excited to take a walk around the local stalls and hopefully pick up a few Christmas gifts too!

So those are some recommendations of things do this Christmas in and around Worcestershire and Gloucestershire!