One thing that I love about the new year is that Netflix always comes out with some new releases just before or just after the new year, which means my list of things to watch gets that little bit longer. As I spent a lot of time binge watching during my isolation just after Christmas, I thought I’d update you all on some series I have really enjoyed and give you some Netflix recommendations for the new year. 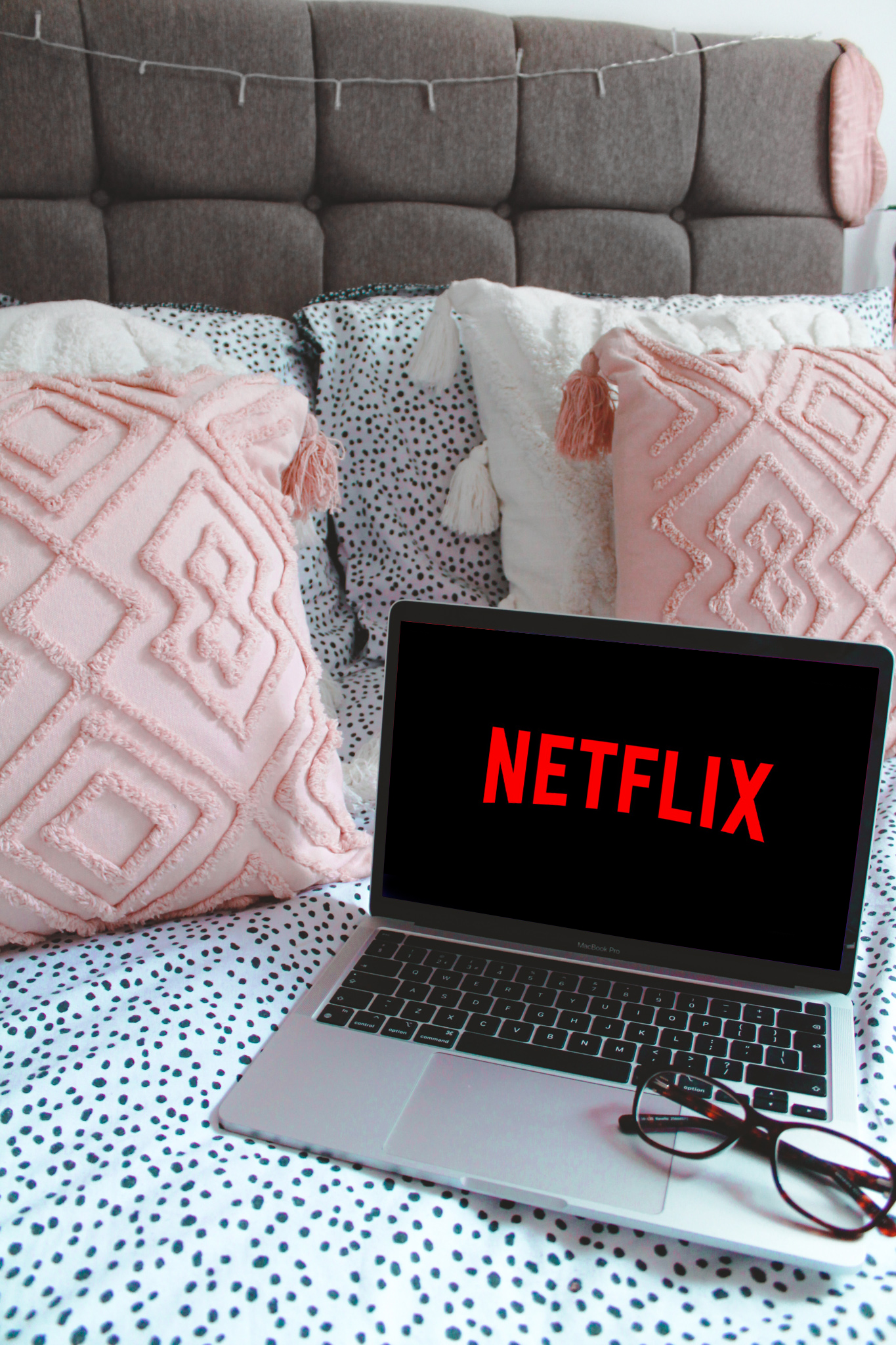 Here are some Netflix recommendations for the new year that I have really enjoyed!

I may be slightly late to this one but I binge watched this during my covid isolation and I couldn’t believe that I’d not watched this before! Maid is a limited drama series centred around a young mother called Alex who flees her abusive boyfriend and takes on a cleaning job in order to be able to provide for her daughter. I found this series to be such an eye opener in more ways than one, especially to emotional abuse as it’s definitely something that can be misunderstood and often ignored. I really found myself fully gripped when watching this series and you really feel for Alex with every set back that comes her way but it’s also so rewarding to see how far she comes and the ending truly is just lovely. I’d definitely recommend to anyone who hasn’t watched this series to watch it as I binged this in two days and it really helped to pass the time during my isolation.

It wouldn’t be right if I didn’t mention Emily in Paris, specifically season 2. For anyone who hasn’t watched Emily in Paris then I highly recommend that you do because season 2 was released over the Christmas period and I just enjoyed every second of it! I really like the way they took this season as I really wasn’t sure how they were going to continue on from the first season, but I really enjoyed the choosing between two guys plot that they went with. When it comes to comparing the two seasons, I do think the second season wasn’t as good as the first season but I still enjoyed it none the less and I’m intrigued to see where they take season 3 if the show does get renewed!

A series that took me by surprise was The Salisbury Poisonings which is a three part series focused around the poisonings that took place in Salisbury in 2018. Now I think this aired originally on BBC in 2020 but has recently been added onto Netflix and I ended up watching this on Christmas Day as there was nothing on the TV to watch and I ended up watching all three parts in one sitting as it was so interesting. I do vaguely remember the poisonings taking place back in 2018 but I don’t remember it being spoken about much, so when watching this series it really shows you just how serious it was and how the people of Salisbury were really affected at the time. You honestly just don’t think anything like this would happen and if like me you enjoy watching series based on real life events, I’d really recommend.

So those are a few Netflix recommendations for the new year and I hope you enjoy these just as much as I have!

Do you have any Netflix recommendations for the new year?